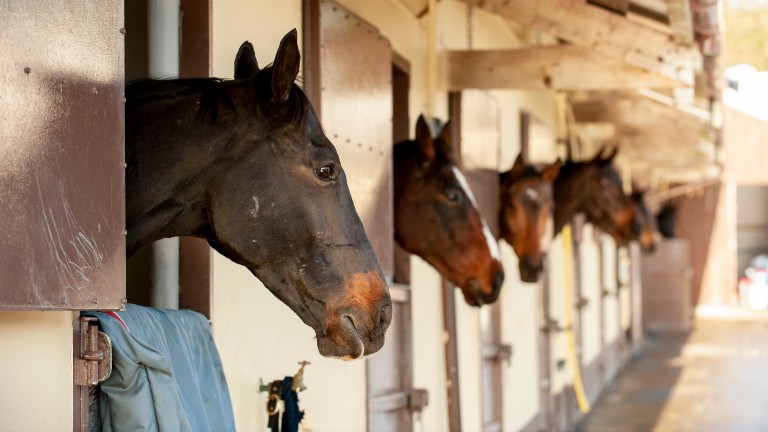 The Horse Welfare Board layed out a five year strategy to provide the highest standards of care through every stage of a racehorse's life
David Dew (racingpost.com/photos)
1 of 1
By Scott Burton 5:01PM, FEB 21 2021

Dr Barry Johnson, the independent chair of the Horse Welfare Board,  expects to be able to make significant progress in 2021 on many of the 26 individual proposals contained in the landmark report 'A Life Well Lived'.

A wide-ranging blueprint for a more coordinated approach to horse welfare across the industry over the following five years, the report was released in February 2020, less than a month before coronavirus forced the shutdown of racing in Britain.

"Clearly nobody expected Covid and that had a major impact on the industry," said Johnson, a former president of the Royal College of Veterinary Surgeons and of World Horse Welfare.

"Everybody had to turn everything they'd got onto getting racing on again. And that's for the welfare of the horses as much as the financial aspect.

"They were pretty successful at that, but it's been a long hard job and we weren't able to make the progress we'd like to have made last summer. But we did manage to complete some of the work which didn't require going to the racecourse." 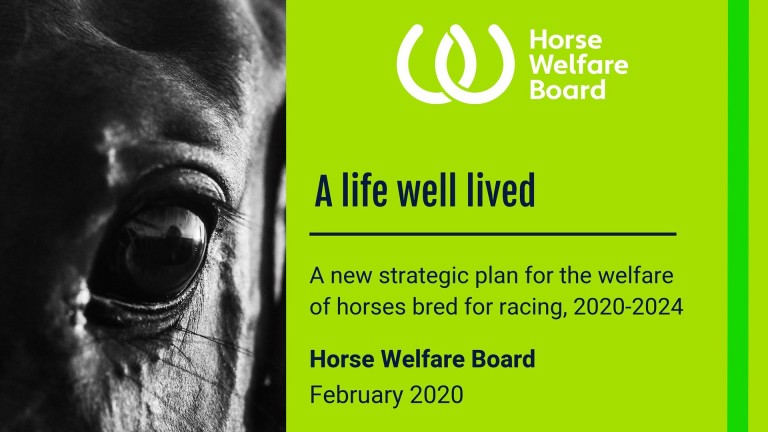 The Horse Welfare Board comprises both Johnson and former sports minister Tracey Crouch MP as independent members, as well as representatives of the BHA, the racecourses and the Horsemen's Group.

The report initially made 26 recommendations across four different themes associated with welfare: quality of life; lifetime care; safety; and the growth and maintenance of public trust.

A key driving element of the various projects is to be the innovative use of data.

On the matter of what he described as the "social contract" with politicians and the public, Johnson was clear that, while racing already has extremely high standards in the realm of welfare, the need to advance and improve will remain a constant.

"It’s a five-year strategy but these things don't end," said Johnson. "The thing with welfare is it's a moving target. What we consider as welfare is different to ten years ago, and I'll guarantee it'll be different again in another ten years.

"Racing has to be ahead of the curve instead of reacting to things. Racing has to lead the debate with society so that the social contract that we have is that people are happy for us to use horses for sport." 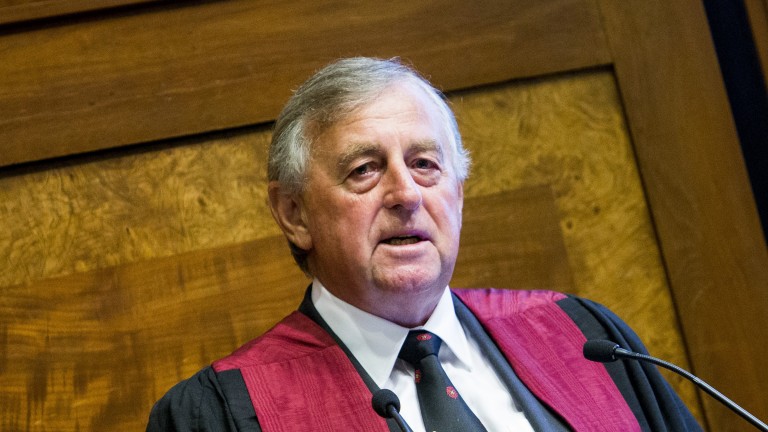 Dr Barry Johnson: "I’m enormously grateful to the industry for sticking with this work'

Johnson added: "You can have a positive influence and it's important that it's done responsibly because self-regulation is not a right, it's a privilege. We have to be seen to be running ahead of the pack in welfare with respect to every aspect of a horse's life, from when it's born right through to the end of its life, not just on a racecourse."

In terms of specific work which will come to fruition in the coming weeks, Johnson highlighted the publication of a review announced last July into the funding of the various groups working in the field of caring for retired racehorses.

He said: "We've managed to get the aftercare funding review completed. That’s come to fruition and the report will be made public in a short period of time.

"One of the great things by which you judge any equine sport is how you treat the retirees. It’s a good barometer and so getting that funding review carried out has been a major step forward.

"World Horse Welfare is doing a code of ethics for horses in sport which involves racehorses and we’ll be able to see how that does and doesn't apply to racing when it’s completed, probably around September time." 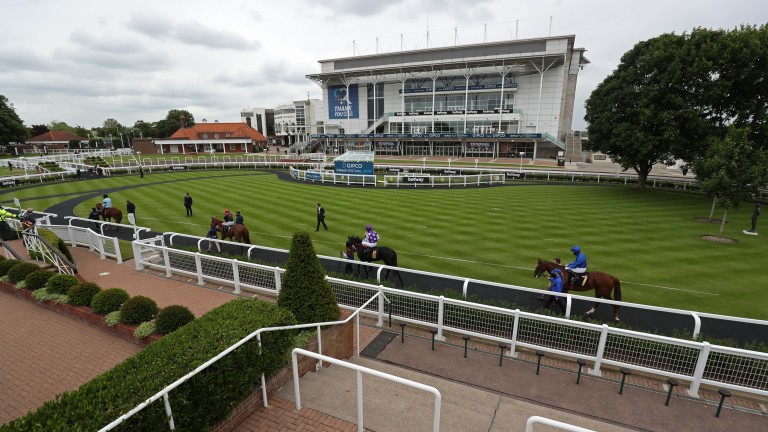 Dr Barry Johnson: "Racing has to lead the debate with society so that the social contract that we have is that people are happy for us to use horses for sport."
Pool

Other items on the list which could see significant updates in the coming weeks include an announcement on funding for the next stage of the HWB's work, as well as progress around the communications strategy with regard to the public and politicians.

One area from the report where work is yet to be started is a consultation on the rules and penalties surrounding use of the whip.

"It's been delayed and I was happy for it to be delayed because it's very important that the consultation is done properly and not in a hurry," said Johnson. "We want to get it right."

Of the backing the HWB has received across the sport, Johnson said: "I'm enormously grateful to the industry for sticking with this work. They've gone through an incredibly difficult time and worked enormously hard to get racing going again and to keep it going.

"You were never going to do 26 projects in the first six months, and so you prioritise them and do them over the next few years. But they will all get done."

More to read on the 'A Life Well Lived' report

Tougher penalties for breaches of recommended in welfare report

A perceptive, progressive and proportional report racing can unite behind

FIRST PUBLISHED 5:01PM, FEB 21 2021
Welfare is a moving target. What we consider as welfare is different to ten years ago and I'll guarantee it'll be different again in another ten years