Hopes of India rely on Desert God to rule over rivals 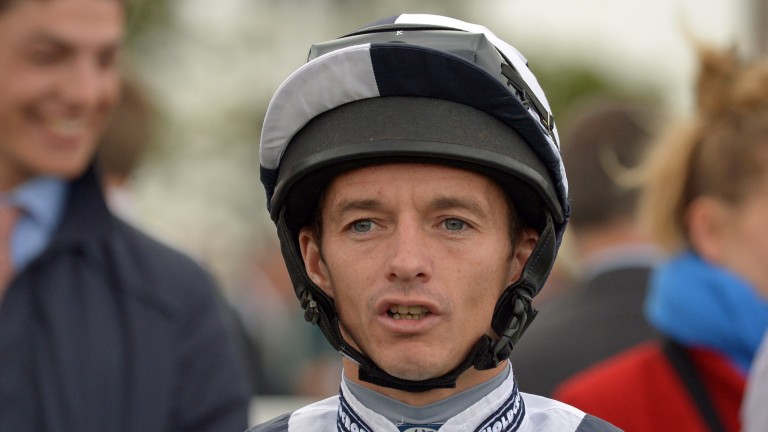 In 2007, a horse called Mystical arrived in the UAE for the carnival touted as ‘the best horse ever trained in India’.

He was then thrown in the deep end, namely the Group 1 Dubai Duty Free, and beat just two of his 14 rivals. Fast forward ten years and talk on the training track is that India may be ready to strike again, courtesy of Desert God.

As well as the Indian Derby, he has two St Leger victories to his name and has won his last nine starts, the first four under today’s rider David Allan, for whom he is a first ride in Dubai.

Winner of 12 of 18 starts, Desert God has suffered defeat just once in his last 12 outings, dating to September 2015.

He is trained by Sadakshara Ruben Padmanabhan, who has mustered two third places from his 13 previous carnival runners, but Desert God is something of a legend in India and his trainer said: “It’s very exciting to be here with a very good horse who seems to have settled in well.

“He’s shown at home he’s versatile as he has won at all the main tracks and always travels between venues well. Were happy with him and looking forward to him running.”

FIRST PUBLISHED 6:00PM, JAN 4 2017
It's very exciting to be here with a very good horse who seems to have settled in well