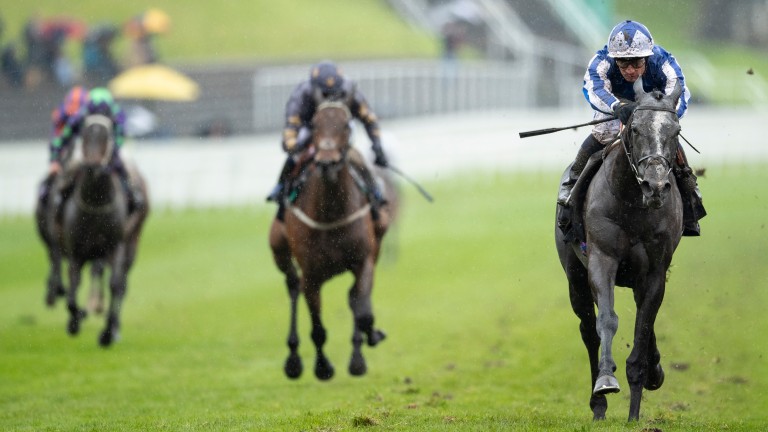 Andrew Balding is expecting a drop in class and optimum conditions to give Morando a perfect chance to get back to winning ways, as the soft ground specialist takes on a select field in this Group 3 contest.

King Power Racing's four-year-old has been found wanting at the highest level, most recently behind Enable in the King George at Ascot and the Coronation Cup at Epsom with a fourth to Defoe in the Group 2 Hardwicke at Royal Ascot in between.

The forecast wet weather and running in a less competitive grade is expected to bring a resurgence – he is 9lb and more clear of his rivals on Racing Post Ratings.

Balding said: "He is dropping down [in class] but this is still a Group 3 and with a 3lb penalty so it won't be easy. The soft ground would suit him and any rain that falls would be to his advantage. He is a course winner too [St Simon Stakes last October] so hopefully he can run well."

Morando will be bidding to be the fourth favourite in a row to win this Group 3.

Four-year-olds have won three of the last six runnings and Sextant is the only runner of that age this year.

The Queen's home-bred takes a step up in class after being raised to a three-figure official rating as was the case with last year's four-year-old winner Hamada. 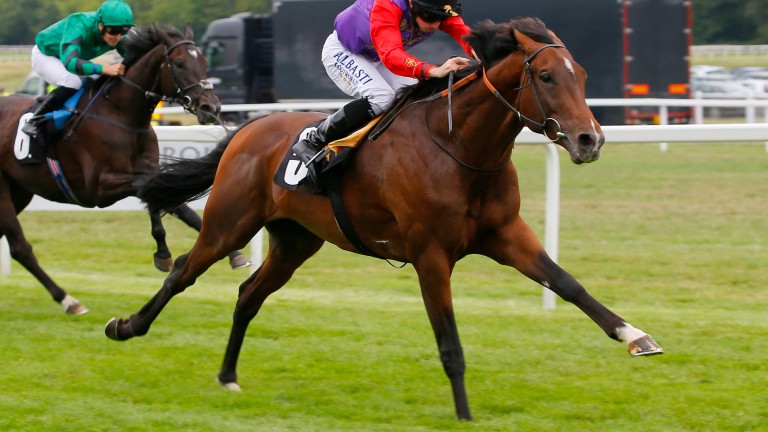 Since being gelded at the start of the year, Sextant has not looked back, rising in the ratings from 89 to 103 in handicap company, only finding Epsom's contours catching him out at the Derby meeting.

Sextant and Morando are the only two runners with course form.

David Simcock, trainer of Durston
We are going down a different route we were initially planning to. I think Morando may be very hard to beat but then it is pretty open. He's progressive, he stays well and handles fast and soft ground. We are looking forward to running him and it will be interesting to see how he gets on.

James Tate, trainer of Sameem
He has to make another big jump up in class but he won a Listed race last time and so you are tempted to go Group 3 next. The handicapper didn't think it was much of a Listed race but we'll find out more here. He likes soft ground and a small field, and he's in good form.

Martyn Meade, trainer of Technician
He was a bit disappointing at Goodwood last time but he did have some trouble in running and the track didn't suit him too much. Hopefully he will be much better at Newbury and I don't think the extra distance will be a problem. The ground will be fine, he quite likes it on the softer side of good. We are hoping for a good run as this is a much more suitable race for him.

FIRST PUBLISHED 6:00PM, AUG 16 2019
The soft ground would suit him and any rain that falls would be to his advantage