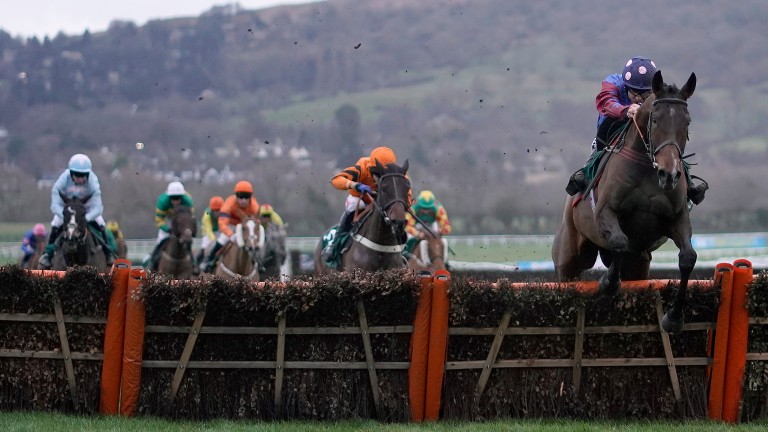 Paisley Park: His bid to repeat last year's win in the Cleeve Hurdle is the highlight of Trials day
Alan Crowhurst
1 of 1
By David Carr UPDATED 7:34AM, JAN 25 2020

Reality bites on Saturday and there are sure to be tears among the glory.

Festival dreams, nurtured through autumn and winter, are put to the test on Trials day and there are few greater tests in sport than the Cheltenham hill.

Forget separating men from the boys, sheep from goats or wheat from chaff, that gruelling final stretch will show which horses may have what it takes to triumph back here in March and which may do better staying at home.

Since 2000, 19 winners on this day have gone on to jump racing immortality by following up at the festival, with countless others dropping by the wayside.

And forecasting which will come through the test at Cheltenham is none too easy – no favourite has won the feature Paddy Power Cotswold Chase on the card for 21 years.

Except that Paisley Park will get the right verdict, surely? He's an  undisputed champion here for a tune-up, after just one run this season, rather than to prove he is good enough.

He goes for his seventh victory in a row in the galliardhomes.com Cleeve Hurdle, which he took last year en route to a decisive and emotional Stayers' Hurdle triumph.

But proven top-class ability did not stop Big Buck's being sent down by 66-1 shot Knockara Beau when bidding for his third Cleeve six years ago.

And it does not take the ingenuity of Rumpole of the Bailey to make a case for rising star and dual Coral Hurdle winner If The Cap Fits at least giving him a race here.

Verdicts in the other trials are even harder to call.

Will Santini, who made hard work of things first time out at Sandown, or Ladbrokes Trophy winner De Rasher Counter show themselves real Gold Cup candidates in the Cotswold Chase?

Can Harry Fry finally conquer the Ballymore Novices' Hurdle with King Roland, nine years after future Champion Hurdle winner Rock On Ruby – whom he was training under Paul Nicholls' wing – was beaten by subsequent Gold Cup scorer Bobs Worth?

And will the ex-French Monte Cristo live up to advance billing on his British debut in the JCB Triumph Trial Juvenile Hurdle?

Nobody has won more than Nicky Henderson's seven Triumph Hurdles so if the former champion thinks he is made of the right stuff, that is a tip worth heeding. 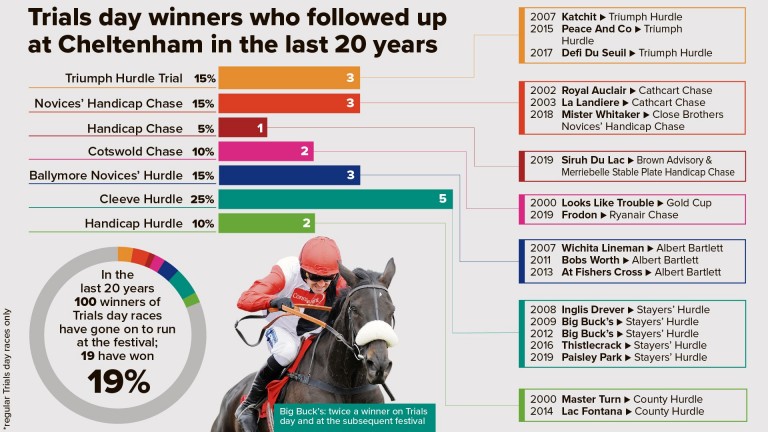 You don’t need to work for the 'Welcome To Yorkshire' tourist agency to think that Doncaster is nearly as good a place to be as Cheltenham on Saturday.

The biggest jumps meeting of the year on Town Moor carries over £230,000 in prize-money and features two important Grade 2 novice tests plus the Sky Bet Chase, one of the biggest long-distance chases of the season in the north.

And the hugely popular Lady Buttons will be back for the race that could have been named after her, the Yorkshire Rose Mares' Hurdle.

The county's pin-up girl had her many supporters waving their purple scarves in delight when landing this Grade 2 event last year, a month after a Listed chasing success here, and she is on course for the same double this term, having just got the best of a thrilling finish over fences four week ago.

Her ebullient versatility means she is a possible for the Mares' Hurdle and the Queen Mother Champion Chase at Cheltenham, whereas the quartet gathered for the Napoleons Casino & Restaurant Owlerton Sheffield Lightning Novices' Chase are all likely Racing Post Arkle candidates.

Alan King knows what it takes, having won this with the high-class Valdez and Sceau Royal in the last six years, and tries again with Lisp.

He also took the Sky Bet Chase with Ziga Boy in 2016 and 2017 and the Racing Post Weekender columnist has Azzerti and Dingo Dollar disputing favouritism for the £80,000 contest this time.

But if the trainer is to have a Willie Mullins-style big-race one-two, he will watch it from afar as he is currently on holiday – Doncaster may be able to compete with Cheltenham but it cannot quite offer what the Maldives can.

One race not to miss on Saturday

Cheltenham and Doncaster are all very well but recent history suggests that the Eco Friendly Cups Solerina Mares Novice Hurdle at Fairyhouse is the key trial of the day. 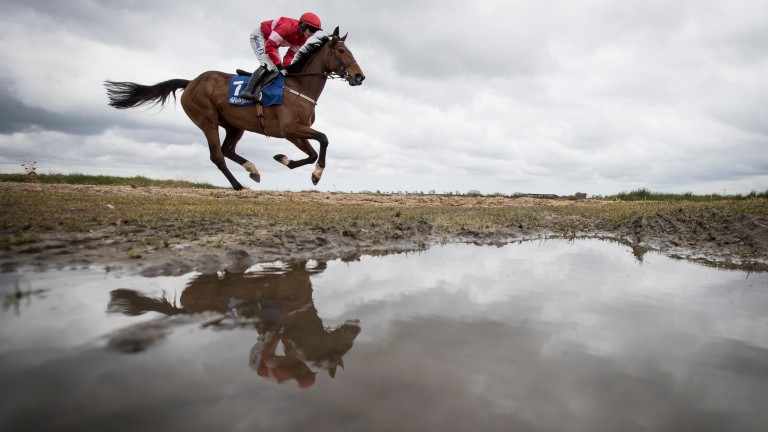 The Dawn Run Mares' Novices' Hurdle has been run just four times at the festival and twice it has gone to the winner of this Grade 3 – it might have been three out of four had Honeysuckle not missed Cheltenham due to injury last year.

Willie Mullins has won every running of the Dawn Run, with Limini and Laurina landing this on the way. He runs three on Saturday – Colreevy, Yukon Lil and Dolcita – in a race he has taken five times in the last seven runnings.

FIRST PUBLISHED 6:00PM, JAN 24 2020
Since 2000, 19 winners have gone on to jump racing immortality by following up at the festival, with countless others dropping by the wayside