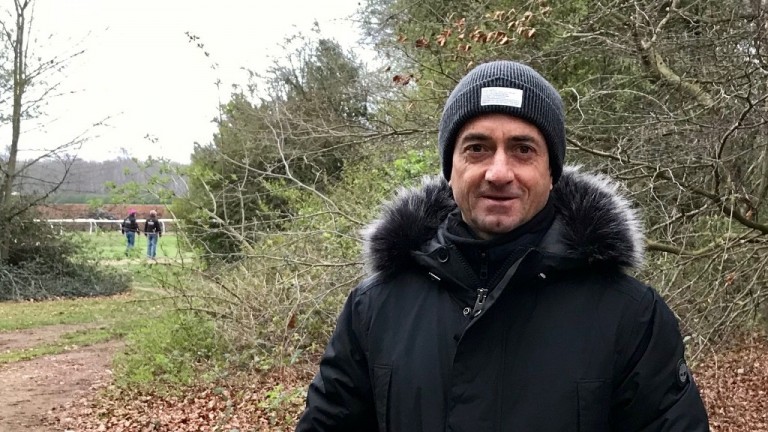 Hong Kong riding legend Doug Whyte is spending a few weeks in Newmarket in preparation for taking up training in his adopted home later this year.

Whyte, a 13-time champion jockey in Hong Kong, spent an informative two weeks with William Haggas and the South African joined Sir Michael Stoute's team for a work morning on the Al Bahathri Polytrack on Wednesday, where he watched Ryan Moore in action.

Whyte, who already has the training modules necessary to begin training in September, retired from the saddle at Sha Tin only last month with a mammoth 1,813 winners to his name. 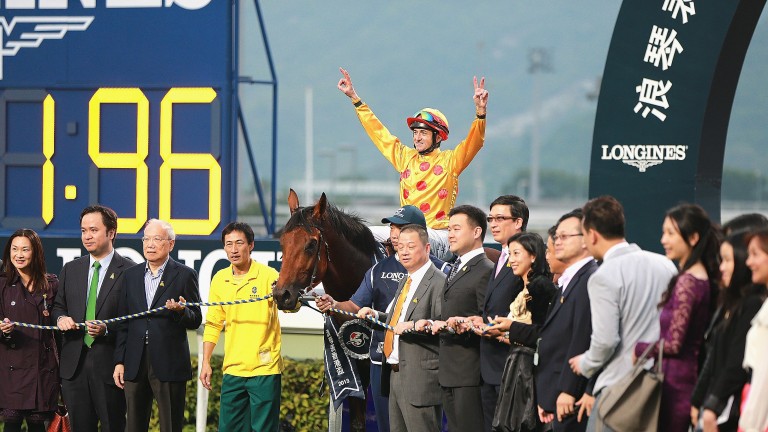 The 47-year-old rode for 23 consecutive years in Hong Kong and has kept his hand in by riding out for Haggas as well as Jane Chapple-Hyam recently.

Whyte said: "It's been a month now since I stopped riding and I'm missing it but I'm keeping myself busy to keep my mind off it.

"It's good to be around the horses and although I've ridden out here before, some of the training grounds are new to me.

"I've spent a couple of weeks with William Haggas, who is a man full of knowledge, and now I'm having a few days with Sir Michael Stoute. Thankfully, I like cricket so we should get along fine!"

As to the future, Whyte said: "I'm hoping to go over to Aidan O'Brien's for a few days next week which will be a great experience and hopefully I can pick up plenty of pointers along the way.

"Beyond that, the plan is to join up with Chris Hayes in Australia for a spell before I start training in September. It's a new challenge but one I'm looking forward to."

Whyte added: "The maximum number you can have in training in Hong Kong is 60 horses but if I could start with half that it would be nice and we would take it from there."

Before his retirement Whyte was champion jockey between 2001 and 2013 and is the leading rider in the history of the sport in Hong Kong.

FIRST PUBLISHED 9:46AM, MAR 28 2019
I'm having a few days with Sir Michael Stoute. Thankfully, I like cricket so we should get along fine!

Joao Moreira calls on HKJC to offer greater assistance for mental wellbeing Prince Imperial keeps in-form trainer Hughes in the winning groove Aidan O'Brien is on course for one of his best years - and you'd hardly know it Fellowes warns controversial vet checks are deterring Melbourne Cup raiders The deaths of so many international horses meant race organisers had to act Neil Callan: 'I moved my family to Hong Kong - now it's my turn to respect them'