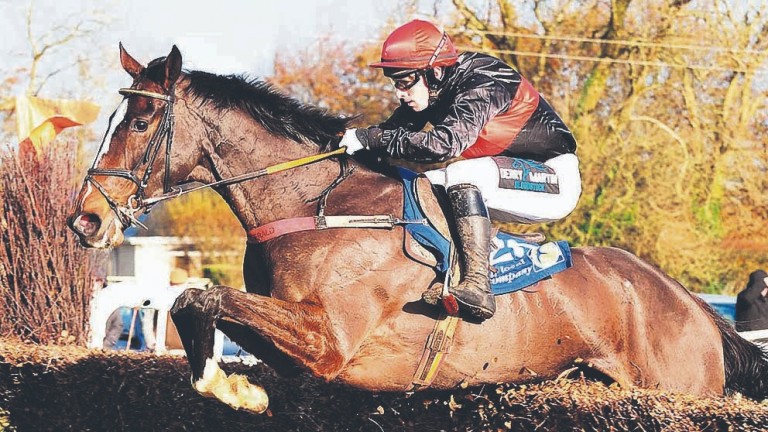 It's rare indeed that a bumper makes it on to terrestrial television, and ITV4 viewers are in for a treat when a host of previous winners line up for the EBF Stallions/TBA Mares' Standard Open (3.00).

The pick on Racing Post Ratings is the Nick Williams-trained Aimee De Sivola, second at Market Rasen last time and bidding to become the third four-year-old winner of the race in the last four years.

However, her rivals are all capable of improvement and she will not have it easy.

Anthony Honeyball was due to run Duhallow Gesture and Urca De Lima, both of whom have won their only starts for the stable, but his challenge is now down to one.

He said: "Unfortunately Duhallow Gesture's bloods are out of line, and although we might have got away with it in an ordinary race, it would most likely catch her out in conditions as testing as these and so we'll wait for Aintree or Ireland.

"Urca De Lima surprised us a bit with the way she won at Uttoxeter. She had a little setback when due to run at Cheltenham in November and we've been on the back foot a bit since, but she's a nice mare and should cope well with very soft ground, so we're hopeful."

David Pipe saddles Queens Cave, another Uttoxeter winner, and said: "She's a nice mare who won a point-to-point before she joined us, and won't mind the conditions. She's one with a future."

Leighton Aspell and Lucy Wadham joined forces to win the 3m Matchbook Racing Is Commission Free Handicap Chase (3.35) a year ago with Shanroe Santos and the nine-year-old bids for a repeat, although he is off a 9lb higher mark this time following last month's strong-staying success at Carlisle. 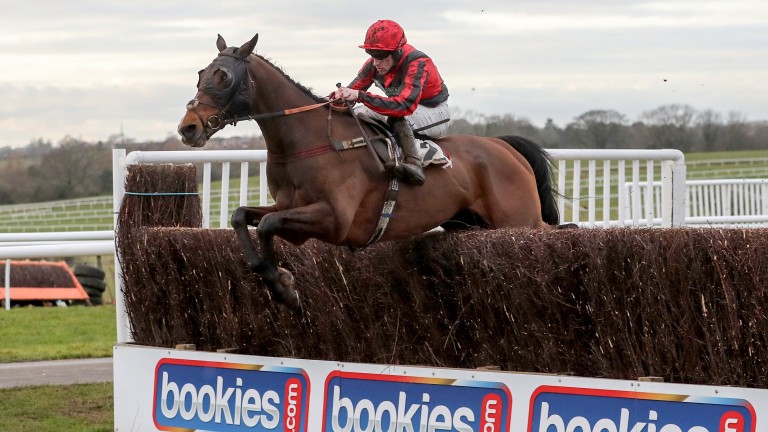 The Sussex National second faces two more course-and-distance winners in evergreen 14-year-old Pete The Feat, who has two wins and two seconds to his name at Sandown, and last month's much younger course victor Tanit River, but his trainer is hopeful.

Wadham, whose team of four at Sandown is headed by Game On in the EBF Final, said: "It's a shame he's so heavily penalised for his Carlisle win, and we may be up against it, but he's in good form."

Wadham will be in opposition when Aspell returns on another of last year's winners in the concluding 2m4f handicap chase (4.45) for she saddles Movie Legend against the Oliver Sherwood-trained Morning Reggie, who has had a wind operation following two disappointing runs this term.

She said: "Movie Legend is also in good form and was second at Sandown last month. He's stepping up in trip and we're hoping it brings some improvement."

Among their opponents is the lightly weighted improver Stoical Patient, who has won all her three completed starts this season.

FIRST PUBLISHED 6:00PM, MAR 9 2018
She's a nice mare who won a point-to-point before she joined us, and she won't mind the conditions. She's one with a future