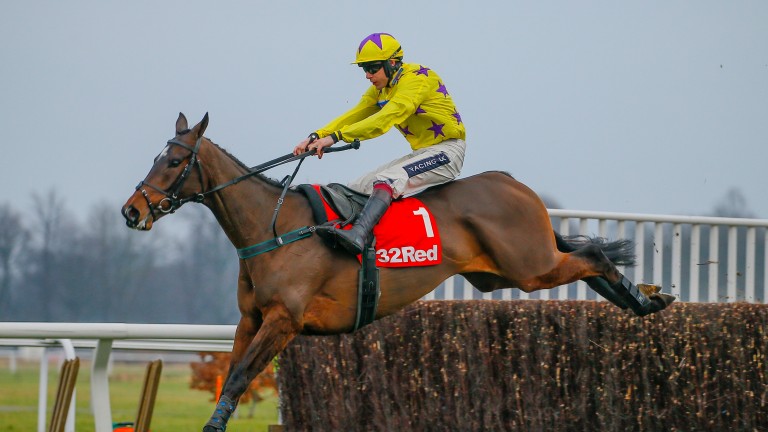 The Anthony Honeyball team suffered the cruellest of blows on Friday when stable star Fountains Windfall, who had been as short as 7-1 for next month’s RSA Chase at Cheltenham, died during a schooling session.

With an official rating of 158, the sky appeared to be the limit for the eight-year-old, who was an impressive winner on his most recent start at Kempton last month, and was due to have his Cheltenham Festival prep in a 3m novice chase at Warwick on Saturday.

Honeyball, who had thought long and hard about bypassing a clash with Native River and Saphir Du Rheu in Newbury’s Grade 2 Denman Chase in favour of the easier Warwick assignment, said: “It’s an unbelievable kick in the teeth. It always seems to happen to the good ones. He was our stable star; he'd probably have been any stable's star. I’m in shock.” 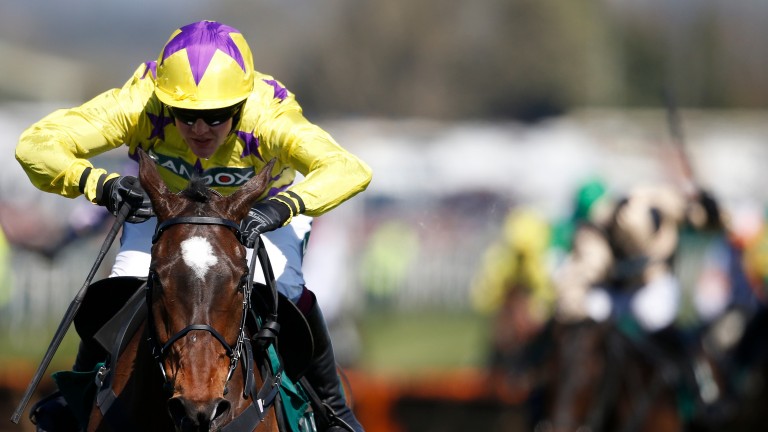 Fountains Windfall, winner of a Grade 3 handicap hurdle at Aintree last April as well as two of his four starts over fences, was being given a short refresher when tragedy struck.

Honeyball said: “I was just giving him a canter and a school over a few poles and obstacles in preparation for Warwick.

“He either had a momentary lapse of concentration and fell funny or it’s possible he had a heart attack or a seizure. Whatever the reason he ended up flat on the ground.

“It was a totally freak incident. I can’t believe it.”

FIRST PUBLISHED 2:29PM, FEB 9 2018
It always seems to happen to the good ones. He was our stable star; he'd probably have been any stable's star