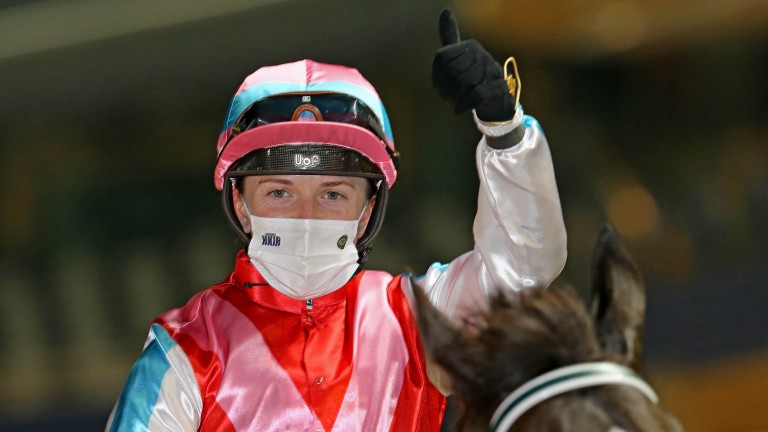 Hollie Doyle further enhanced her growing reputation as she secured a victory on her first trip to Hong Kong, but it was not enough to land the International Jockeys' Championship (IJC), with victory going to Hong Kong champion jockey Zac Purton from great rival Joao Moreira.

Doyle struck aboard Harmony N Blessed in the fourth and final leg of the IJC at Happy Valley on Wednesday, which featured 12 riders battling against each other in four valuable handicaps with 12, six and four points awarded to the first three home in each race.

Purton and Moreira each rode one winner and one runner-up to leave them level atop the leaderboard going into the final leg, where Purton's dead-heat third on Flying Bonus earned him the crucial points needed to land the near £50,000 top prize.

It is the second time the Australian has won the IJC following his triumph in 2017. 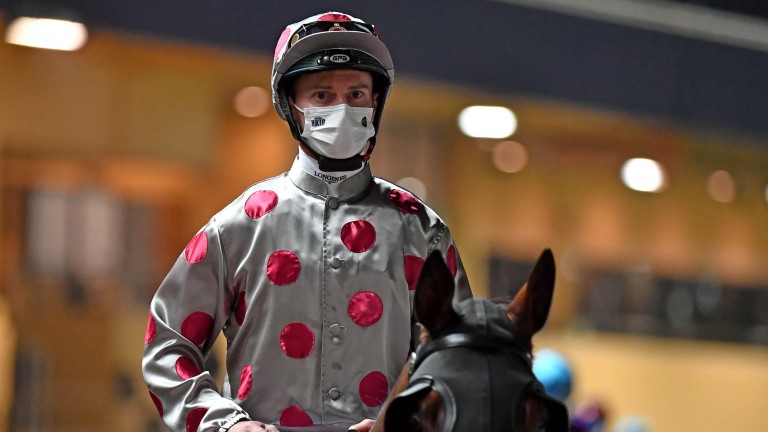 Doyle's 12 points earned in the final leg left her in a tie for third with French rider Alexis Badel, who also rode a winner on his first appearance in the IJC.

"It’s absolutely unbelievable, Doyle said. "I knew I had a good chance on this horse, but you need a lot of things to go right. It's a huge privilege for Tom [Marquand] and I to be asked after a great season and it's icing on the cake!"

Five other European-based riders were invited to take part in the IJC, with only Mickael Barzalona failing to return any points.

William Buick and Ryan Moore, who rides Magical in the Hong Kong Cup on Sunday, both finished on six points after second placed finishes in legs one and four respectively.

Pierre-Charles Boudot earned four points after a third in leg two while Tom Marquand got off the mark in the final leg with two points earned for his dead-heat with Purton.

FIRST PUBLISHED 4:35PM, DEC 9 2020
It's a huge privilege for Tom [Marquand] and I to be asked after a great season and it's icing on the cake

Hollie Doyle rides: can she add another big-priced winner to her Ascot tally? 'This is a dream' - Zurekin a gallant third for the Leech team in Prix la Barka 'I wish the Cox Plate was in two weeks' - Zaaki stars for rookie Brit trainer Fury, lawsuits but 'no flailing away': how US no-whip racing has been received Broad use of stallions strengthens Godolphin's hand in Europe and United States Why Frankel investment has turned out to be some coup for Evergreen Stud Farm