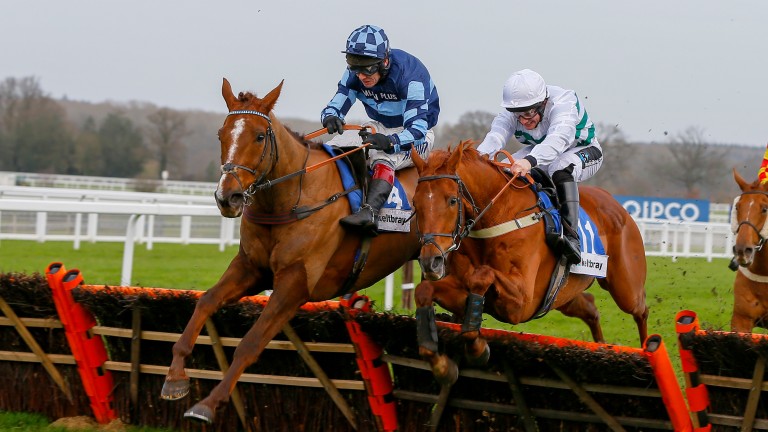 Rock The Kasbah has been vying for favouritism in the ante-post market during the winter and is a best price 11-1 with Betfair. Mysteree and Wild West Wind share the market leader post on Thursday morning at a general 9-1.

The Diana Whateley-owned chaser won at Chepstow on his return in October but has raced once on heavy ground in 20 starts.

Hobbs, who enjoyed a memorable success in the race with Dream Alliance in 2009, said: “Nothing has been decided yet but as the ground could be atrocious at Chepstow if the meeting is on there’s a possibility he may not run there.

"It’s really a case of whether we run in the Welsh National or wait for the Peter Marsh Chase.”

While the testing conditions are a concern for Hobbs, Neil King could not be happier with heavy ground favouring Milansbar.

Milansbar returned to form when third to Wild West Wind in the Coral Welsh Grand National Trial last month and is a two-time winner on heavy ground.

King said: "Milansbar has been quite hard work for Trevor [Whelan] on his last two starts so we're hoping the cheekpieces will help him and the extra distance will be in his favour.

"He ran well in the Trial, the heavy ground will suit him and he's got a nice racing weight – we're very much hoping it goes ahead." 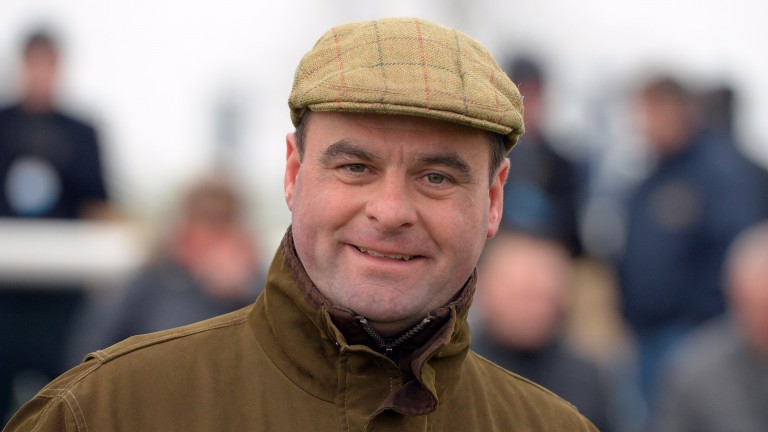 Milansbar is a general 16-1 chance with King describing conditions as a "big positive".

King added on At The Races: "He had a dreadful season last year – as a yard we were out of form – but he has gone down the handicap as a consequence.

"He's a horse that should all be about the Nationals as the testing ground is a big positive for him."

Weather watch: fences to be omitted in Welsh National

FIRST PUBLISHED 9:35AM, JAN 4 2018
Nothing has been decided yet but as the ground could be atrocious at Chepstow if the meeting is on there’s a possibility he may not run there