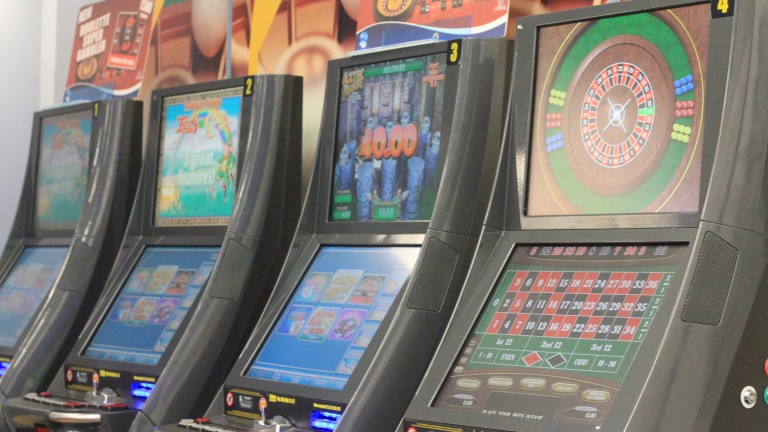 The UK's tax authority has lost its latest appeal in a battle that could eventually lead to refunds worth many millions of pounds going to high street bookmakers.

HM Revenue & Customs (HMRC) was appealing against a decision made by the First-tier Tribunal Tax Chamber in 2018 over the treatment of VAT payments on Fixed Odds Betting Terminals (FOBTs).

Betfred brought the case, saying they had been incorrectly paying VAT on their winnings on FOBTs between 2005 and 2013 as the same or similar games available on the machines were exempt from the tax when played in casinos or online.

The First-tier Tribunal Tax Chamber found almost all the FOBT games considered were sufficiently similar and that for them to be treated differently for VAT purposes breached the principle of fiscal neutrality. It therefore found the FOBT games should have been exempt from VAT and found in Betfred's favour.

HMRC appealed against the decision but that was dismissed by the Upper Tribunal, whose decision was published this week.

However, that is not the end of the process as HMRC could appeal the decision again.

An HMRC spokesperson said: "HMRC is considering carefully the Upper Tribunal decisions before deciding on next steps."

Betfred also gave a cautious reaction to the news.

A spokesperson said: "This is an historical tax case where the Upper Tribunal has agreed with the original court decision in July 2018 that licensed betting offices were wrongly charged VAT on Fixed Odds Betting Terminals between 2005 and 2013 before the introduction of machine games duty.

"We will not be making any further comment as HMRC is still able to seek permission to have an appeal on the matter heard by the Court of Appeal."

Two years ago there had been estimates the retail bookmaking industry could receive as much as £1 billion if HMRC is ultimately unsuccessful in its appeal, although that may prove to be an overestimate given the current economic situation.

A resolution could be months or even years away. In 2016, when tote and football pools company Sportech finally claimed victory over the taxman in its long-running battle to reclaim £97 million in VAT, the decision came nearly eight years after it launched the claim.