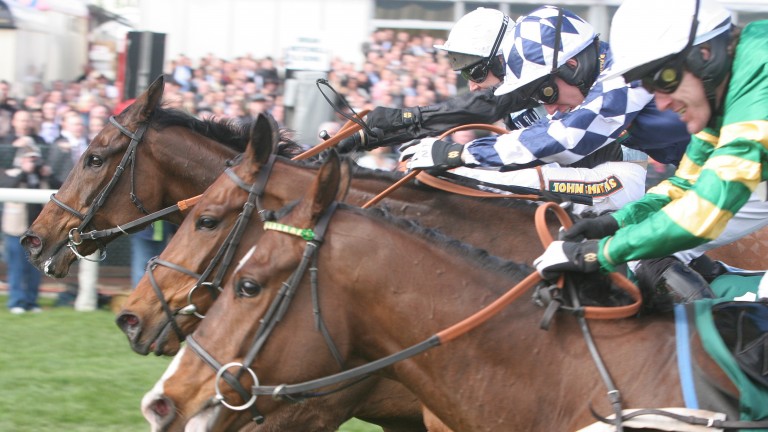 Noel Fehily (centre) and Bouggler get the better of a close finish with Richard Johnson (far side) and Tony McCoy
MARK CRANHAM (racingpost.com/photos)
1 of 1
1:51PM, MAR 23 2019

After riding at Newbury on Saturday decorated jockey Noel Fehily will call time on a brilliant career which has included 27 Grade 1 victories. Here's what people are saying about him.

The best thing I can say about Noel Fehily is thank God he wasn't really discovered earlier because that would have meant fewer winners for me!

I'm not sure why it took so long because he's always been a great rider. His strength is he has no weakness.

He is an all-round, complete rider and you never look back at a race and think he should have won or done something differently. He makes very few mistakes.

Technically and tactically he is brilliant, and he is strong and horses jump for him.

He's a great lad and it's one thing being a very classy rider, but he's always been a very classy bloke as well – you never hear a bad word said about him. 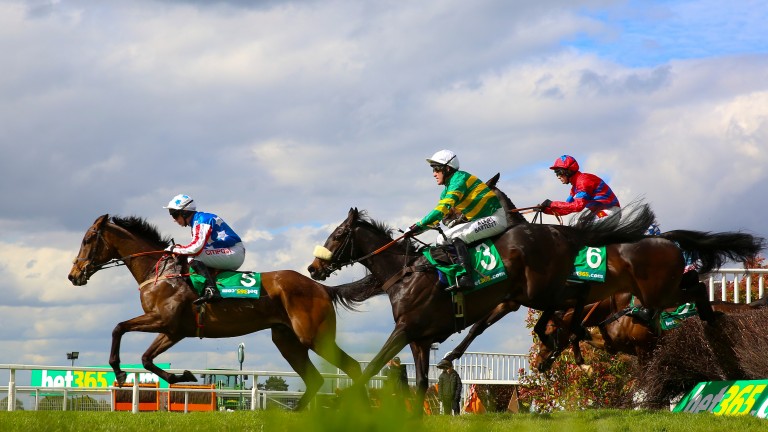 Noel has stood in for us lots of times, notably winning a Champion Hurdle on Buveur D'Air and riding Altior when Nico de Boinville was injured.

He's one of the nicest guys you'll ever meet and he's been wonderful to work with. Jared Sullivan has horses with us, which Noel is involved in, and he's been a joy. 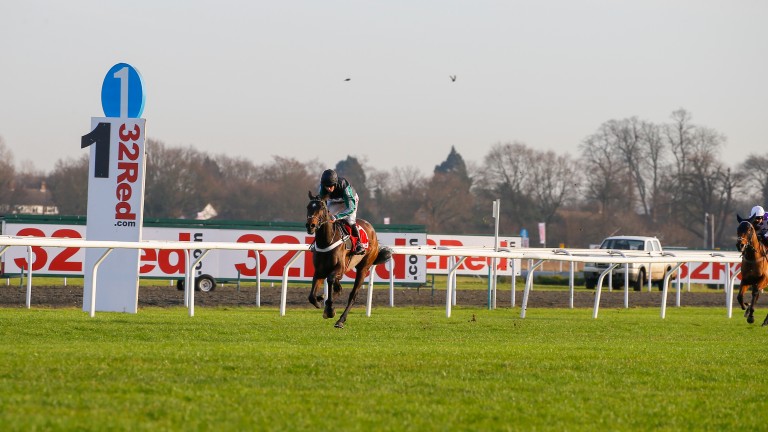 The reason he stepped in on Altior was because I thought he was the right person for the horse – he's such a lovely horseman and very sympathetic rider.

He really did understand horses and was a crucial part of Altior's career because he rode him in his first three novice chases.

His feedback was excellent too and he's been one of the best jockeys in the weighing room for a very long time. He's been a pleasure to have anything to do with and is an example to any young jockey coming through.

I first met Noel when I was 16. He'd been with Charlie Mann for a year and I was going over for a trial, so, when he was back in Ireland for a point-to-point ride, he picked me up at Waterford and we came over on an overnight boat in 1999.

We've been friends ever since and I lived with him for the first three years before I got my own place. We had plenty of craic back in the day when we were younger men.

I got paid £100 a week from Charlie, of which Noel robbed £55 off me in rent before I had food or anything!

He was a great role model, though, and I learned a lot from him, so when I did eventually get a house I charged double what he did for rent!

I've always looked up to him and he is a proper grafter, a top-class rider and, in my eyes, one of the top five jump jockeys of all time.

He'll be greatly missed because he has great banter and there wouldn't be many riders the whole weighing room would come out and applaud.

Out of any of the jockeys I've ridden against in the last 20 years, he's the one I'll miss most and the one most riders would. 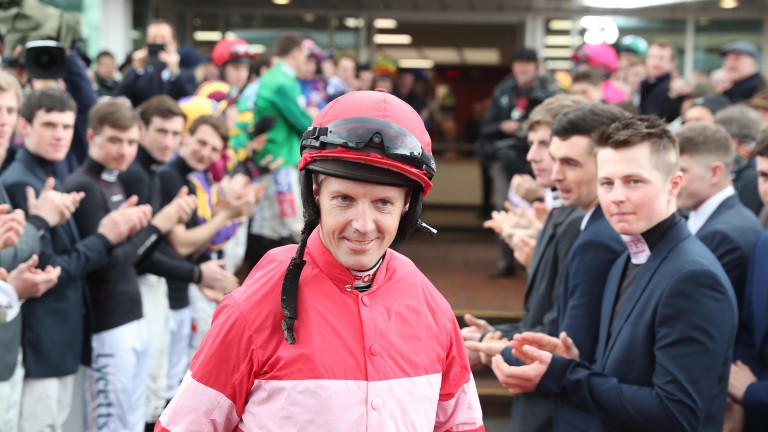 Noel has been a good friend and has been a brilliant jockey. You couldn't meet a nicer fella on or off the racecourse. Over the last ten years he's got what he's deserved from working hard.

He'll be greatly missed in the weighing room, and definitely by me as one of the older ones!

All round he is a very good jockey, but horses jump and travel for him and he is always in the right place at the right time.

That's why the likes of Paul Nicholls and Nicky Henderson use him, especially on the big days. He's not a man who shouts and screams, but he just does his job and deals with everything. He'll be a big loss to lots of trainers and the weighing room. 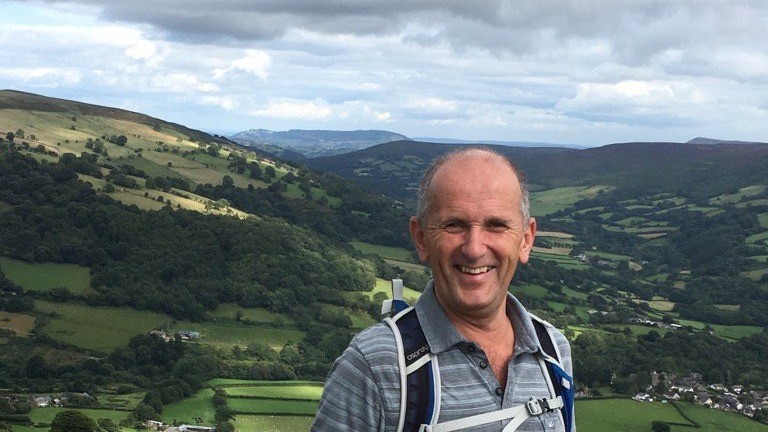 I've been Noel's agent since 2000 and we've never had a cross word from day one. He's been a pleasure to work with.

The way he rides, the way he conducts himself, the way he looks after himself – everything. He's the way a jockey should be and the one I'd be pointing young riders to look at. His attitude to life is great because he's so relaxed and chilled. He's the complete article.

Not only is he a great jockey and tremendous ambassador for racing, he's a personal friend of mine and I'll miss him enormously.

But I'm delighted he's going out at the top, injury free, and I'm sure whatever he does he'll be successful at.