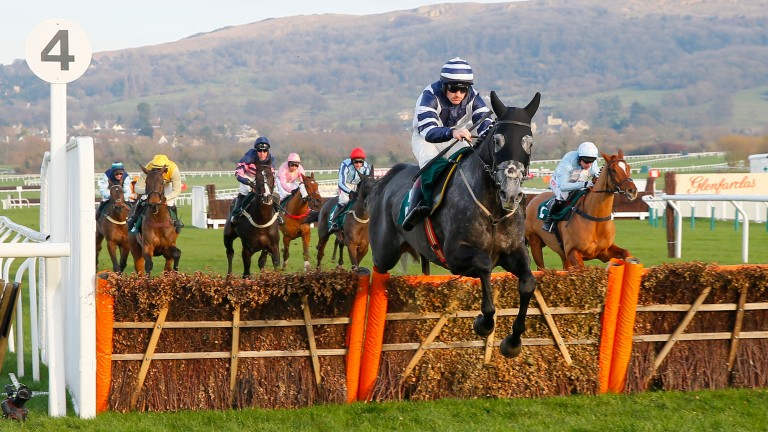 Bookmakers have moved to clarify the situation regarding ante-post bets for meetings cancelled over the weekend, with William Hill saying they will void bets if any races are run at a different course.

Hills spokesman Rupert Adams said: "Our rules state that if a race is cancelled, rescheduled to be held at another racecourse or run on a different surface – turf to all-weather or vice-versa – then ante-post bets will be made void.

"If a race is rescheduled to run at the same racecourse then all ante-post bets will stand. However, if the race reopens or reverts to a previous forfeit or declaration stage we will allow any open ante-post bets to be cancelled by mutual consent."

In this context Adams explained that an 'open' ante-post bet is one where the selection is a declared runner or quoted in the betting market at the time of postponement. Bets can be voided by mutual consent prior to the final declaration stage. 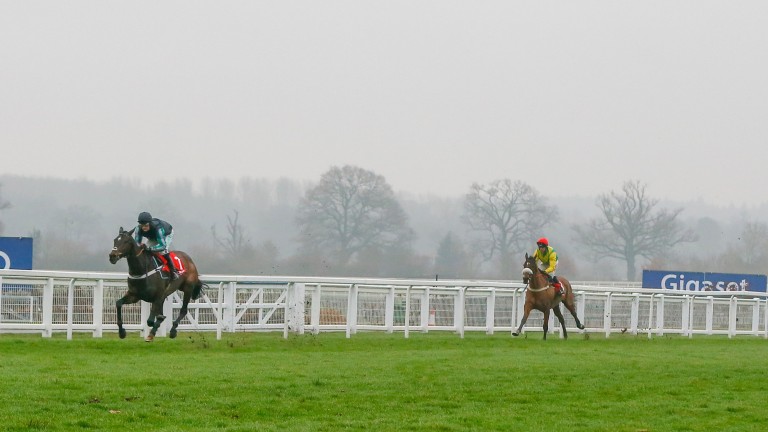 Fox Norton (right): was favourite for the Betfair Exchange Chase at the time of its cancellation after this promising comeback behind Altior
Mark Cranham

Paddy Power spokesman Paul Binfield said: "All bets on the Betfair Hurdle, Betfair Denman Chase and the Betfair Exchange Chase will stand until a decision is made on whether they will revert to an earlier entry stage or move tracks. However, we'll allow customers to void bets should they wish."

Dave Stevens of Coral said: "We're just waiting to see if the races can be rescheduled in the near future, in which case bets will stand; if not all bets will be refunded."

BoyleSports spokesman Leon Blanche is also waiting on further news about a possible rescheduling but said: "With regards to the Betfair Hurdle, customers who may want their stakes back can get them upon request.

"Otherwise bets will stand on the race until we know whether it will be rescheduled or abandoned."

He added that all stakes have already been refunded on other races this weekend on which there was an ante-post market.

FIRST PUBLISHED 4:51PM, FEB 8 2019
Our rules state that if a race is rescheduled to be held at another racecourse then ante-post bets will be made void