Highland Reel among international stars invited to take on Winx 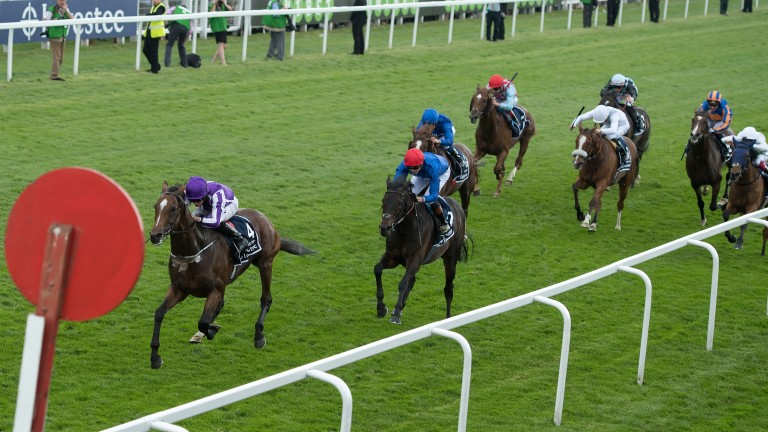 Highland Reel has been invited to Moonee Valley to take another swing at the brilliant Winx in this year's Cox Plate.

Aidan O'Brien's five-time Group 1 winner finished third behind Winx when she won the first of her two Cox Plates in 2015 and the Chris Waller-trained mare is aiming to make history with a third successive victory in Australia's premier weight-for-age contest.

Ireland's champion trainer O'Brien won the race with Adelaide in 2014.

Lockinge Stakes winner Ribchester also features among the eight international horses handed an invitation to the ten-furlong race on October 28, with Japan's Makahiki and Neorealism also on the race organisers' wishlist.

France's Mekhtaal is another to have handed the option of a trip to Australia, along with Hong Kong star Wether.

FIRST PUBLISHED 2:39PM, JUN 9 2017
We're keen to maintain the quality of the race, and to do that, we need to make sure we get these quality internationals to come through