High-speed railway spells the end of the line for McMahon 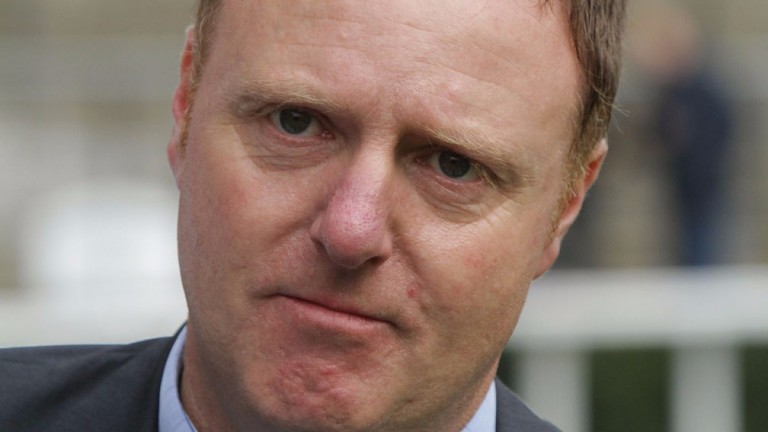 Ed McMahon: sent out his final runner at Southwell on Thursday
Mark Cranham (racingpost.com/photos)
1 of 1
By Lewis Porteous 8:26PM, JAN 19 2017

Trainer Ed McMahon yesterday described the planned High Speed Two railway as a "cancer" that has eaten away at his business and ultimately left him with no choice but to call time on his 12-year training career.

Having fought for seven years plans that will see the new high-speed railway linking London and Birmingham slice through the heart of his stables in Lichfield, McMahon has succumbed to what he described as “a great big iron horse” ploughing through his property, informing his owners and staff that Mysterious Look, at Southwell next week, will be his last runner.

“Unfortunately, it’s correct that I'm stopping,” said McMahon, who was assistant trainer to his father Bryan for 20 years before taking on the training licence. He has been based at Horsley Brook Farm in Staffordshire since the family moved there in 1994.

He added: “I’ve always tried to keep HS2 low profile because it was affecting the business, but it’s got to a point now it’s just not sustainable.

"When you know it’s coming to an end you can’t invest as you will never get that money back, so there’s only one way out. It was like a cancer.

“When you’ve got a great big iron horse coming through your property, and taking a fair chunk of it, it unfortunately means I can no longer carry on in this business.” 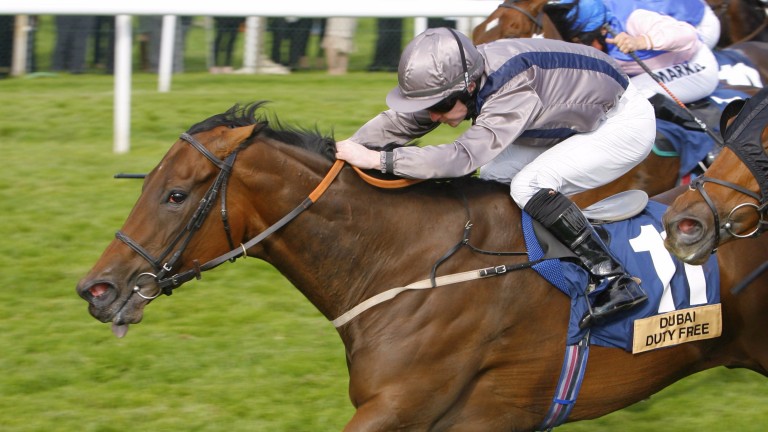 Astrophysical Jet and Graham Gibbons on the way to victory at Newbury in 2010
MARK CRANHAM
McMahon, who is planning to remain at the farm, has been in ongoing discussions regarding compensation for the compulsory purchase of 60 acres of his land, which has in effect closed his business, but has yet to reach a final settlement.

He said: “With any government project like this, nothing is easy and it will be ongoing after I’ve finished training – it’s a bit of a worry.

"Out of 170, they’re taking just over 60 acres of my property and the topography of the land that’s left unfortunately does not lend itself to training.”

Numbers of owners and staff have gradually dwindled at the yard since plans for HS2 were first announced in 2010, but that did not make the task any easier when McMahon broke the news to his team.

He said: “It wasn’t nice, but deep down they knew it was coming; it was just a question of when. Some of the comments they’ve made were very humbling.”

As the daughter of Look Here’s Carol, who gave McMahon his first winner at Haydock in 2005, Mysterious Look will be a fitting last runner for the yard.

The HS2 bill will receive further debate in the House of Lords before becoming law this spring, with construction on phase one of the £56 billion railway likely to commence later this year.

FIRST PUBLISHED 5:33PM, JAN 19 2017
When you know it’s coming to an end you can’t invest as you will never get that money back, so there’s only one way out. It was like a cancer