'He's out and that's it' – Thistlecrack will definitely not run 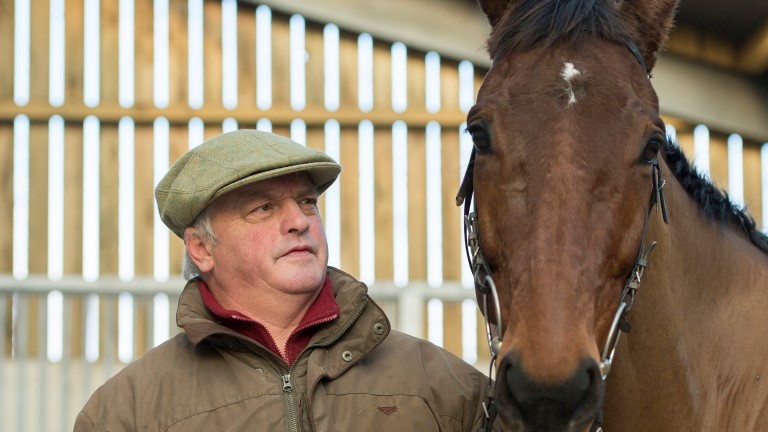 Thistlecrack, ruled out of the Timico Cheltenham Gold Cup last week with a season-ending tendon injury, was again confirmed a non-runner after a second scan of the problem yesterday.

Trainer Colin Tizzard and owners John and Heather Snook had wanted to try to establish the severity of the tendon tear, which is likely to keep the King George winner out of action until Christmas.

Nevertheless, news of the scan prompted a run on his Gold Cup odds, which plummeted into 10-1 on Betfair on Sunday. 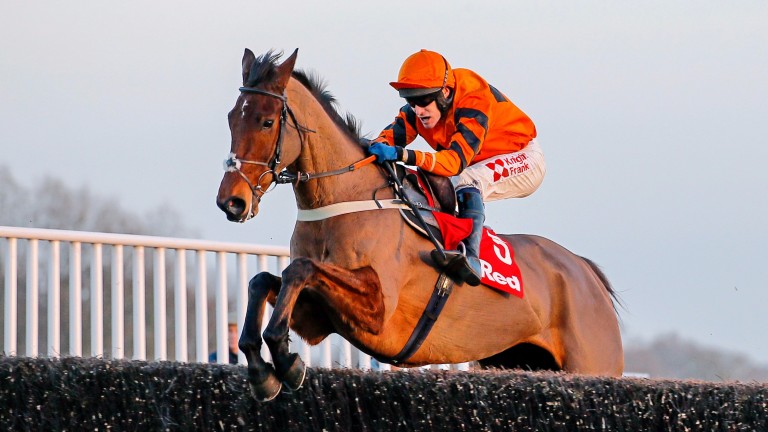 Thistlecrack: will next be assessed at Easter
Mark Cranham

Heather Snook said: "We just wanted to see the extent of the problem. It's not massive and I've seen worse, but he won't be doing anything for the rest of the season. We'll monitor it and probably scan it again at Easter.

"He's out and that's it. Whatever Colin said last Tuesday is the same this Tuesday. Everybody can get on with Cheltenham without worrying about what we're doing."

Thistlecrack had been ante-post favourite for the Gold Cup before news of his injury and had been matched at 989-1 on Betfair before his price collapsed on Sunday.

Betfair spokesman Barry Orr said: ''Punters have garnered hope of a Thistlecrack revival following Colin Tizzard's Sunday statement about a second scan and it’s probably in punters' minds that there have been previous instances when horses have been ruled out of the festival and traded at 1000 but for various reasons have subsequently ran and won – Kicking King and Binocular spring immediately to mind.

FIRST PUBLISHED 6:27PM, FEB 28 2017
We just wanted to see the extent of the problem. It's not massive, I've seen worse, but he won't be doing anything now for the rest of the season. We