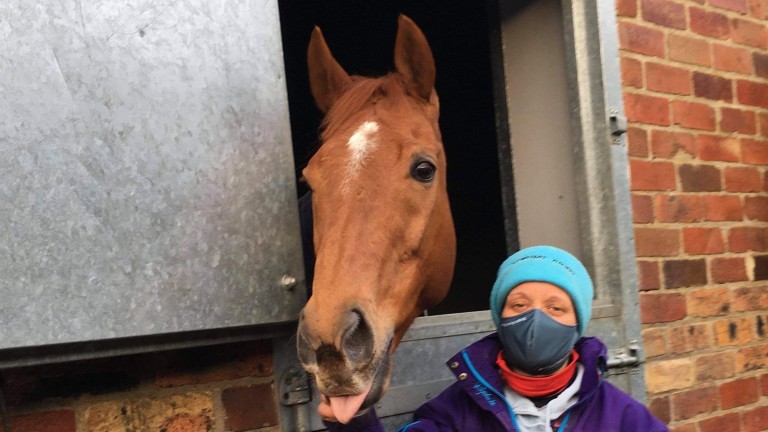 It is 100 and out for Ad Vitam, the horse who was at the centre of a famous corruption case in his younger days and has now been retired at the age of 13.

In 2015 Ad Vitam was the focus of a high-profile inquiry by the BHA disciplinary panel which resulted in four people, including jockey Michael Stainton and then Towcester chief executive Kevin Ackerman, being banned for periods ranging from six months to eight years.

Before that hearing, the horse joined Suzzanne France and won four times for her Malton yard between 2014 and 2018.

He reached a career century when finishing 11th at Newcastle on his 100th appearance on New Year's Eve and will now help teach the younger inmates of France's five-horse yard.

"We've had him for six years and he's done wonders for us," said France. "But he's 13 now and although he still enjoys racing he's not quite as sharp as some of the younger horses. He'll stay here and he'll educate our younger ones and keep them company. 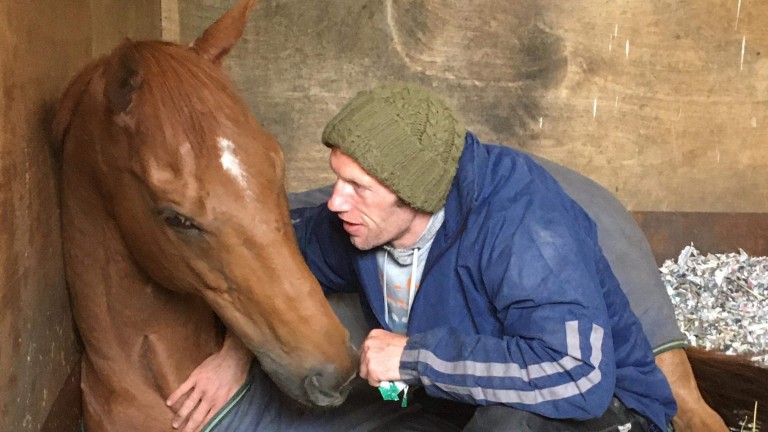 "If they are fit and able to go on and progress in their racing great, but if they're just going through the motions let's do that with him and let him enjoy it.

"He's given us nearly half our winners and he's been so genuine, so honest and so consistent – he's run 100 times and he's finished in the first four in 50 of those races.

"He's won four times for us and he gave us a great day at York – he's the only horse I've ever run there and he finished second. I paid £2,500 for him and if I could get another one the same now I would. I've no chance but I'll keep trying."

France said she was unaware of Ad Vitam's controversial background when she took charge of the horse, a year before the BHA inquiry, which was the culmination of a lengthy investigation. 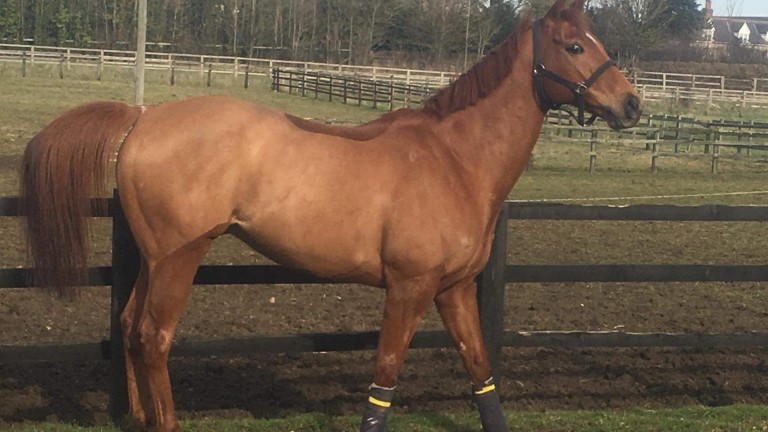 Ad Vitam: "He's been so genuine, so honest and so consistent"
Suzzanne France

It centred on the horse's running between November 2011 and March 2012. Former owner and punter David Greenwood was found to have engaged in a conspiracy with Stainton to ensure the horse ran down the field in four races by instructing the jockey not to achieve the best possible placing.