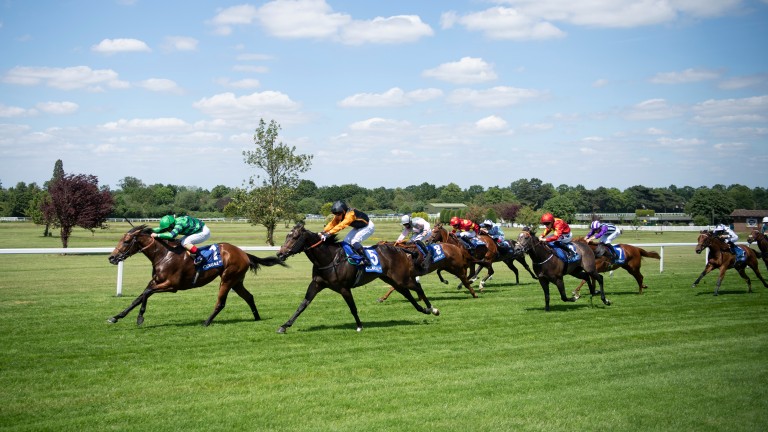 If the Scurry Stakes is a dress rehearsal for bigger and better sprints then it could hardly have gone more seamlessly for Atalis Bay.

The 6-4 favourite, who was second to leading King's Stand Stakes contender Winter Power at York last time, broke ferociously and virtually made all under Andrea Atzeni to land the Listed contest.

It has often been a useful stepping stone to stardom, having produced Group 1 winners Margot Did and Battaash, who took this race in 2017 before becoming a dominant force in the sprinting division.

"We'd be very happy if he became as good as Battaash," said Botti, after sharing an animated debrief in Italian with Atzeni. "He's getting faster. Andrea didn't want to go too quickly but he pinged the stalls. 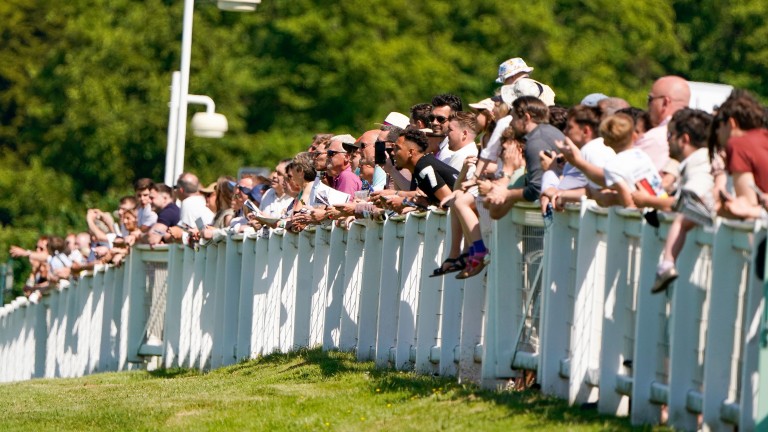 "When the other horses started to challenge him inside the final furlong, he picked up again and finished strongly. He was a talented horse last year but not at this level – he's become a proper sprinter.

"We could have gone to Royal Ascot but he would have been giving away plenty of weight in a big-field handicap. He'll have to improve wherever we decide to go next as he'll be taking on older horses."

Atalis Bay could next be aimed at the Group 3 Coral Charge on July 3 or the Group 2 King George Stakes at Glorious Goodwood in August. Those two races were won by Battaash after his Scurry Stakes win but Botti does not believe his winner is likely to contest them both.

"There would be enough time," the trainer added. "However, he's a horse who needs to be freshened up with each run so two races might be too much. We'll see how he comes out of this one and keep an eye on the ground as well but it's great to have options."

The seven-year-old took an unlikely route to racing off a mark of 92. He began his career with Andre Fabre in France, winning a Group 3 at Chantilly before finishing second in the Group 1 Prix Jean Prat. 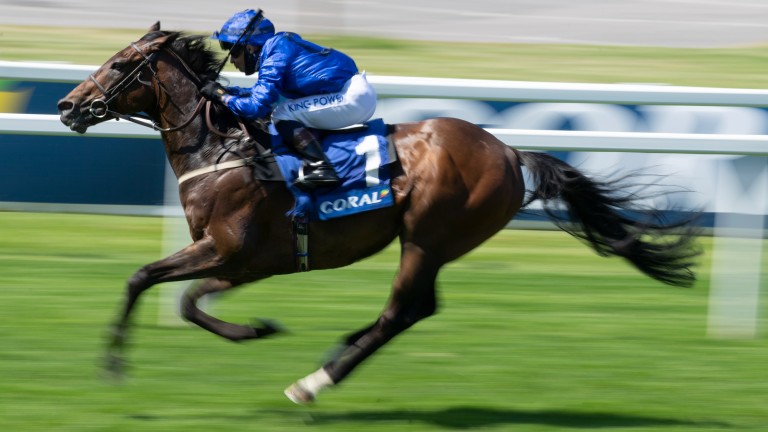 Trais Fluors: won for the first time since March 2019 in the mile handicap
Edward Whitaker (racingpost.com/photos)

He then joined Ken Condon and ran abroad, finishing down the field at the 2019 Breeders' Cup and at the Saudi Cup meeting last year before moving to Channon and making his first start in March.

Trais Fluors, who was winless in four starts for the yard, defied top weight of 10st to beat the 15-8 favourite Latest Generation and was cut to 25-1 (from 33) by Paddy Power for the Royal Hunt Cup at Ascot.

"He was beaten by a good horse in Brentford Hope at Nottingham last time," said De Sousa, who doubled up aboard General Zoff in the 1m6f handicap. "He was suited by the better ground here, which was key. He carried a lot of weight but felt a lot better today."

Marco Ghiani continued his remarkable run of form when recording his 43rd winner this year aboard veteran Saaheq in the 5f handicap.

The 3lb claimer has operated at a 20 per cent strike-rate in 2021, which puts him on a par with champion jockey Oisin Murphy.

Ghiani guided the seven-year-old to a half-length victory over Seneca Chief to provide trainer Amanda Perrett with her first success in 47 days.

"He's such a star," said assistant trainer Mark Perrett. "He came out jumping and kicking after the Epsom Dash last week – he was happy as Larry so we decided it was worth running him here. The blinkers have brought out a bit extra as he's become older and wiser."

FIRST PUBLISHED 6:00PM, JUN 12 2021
We could have gone to Royal Ascot but he would have been giving away plenty of weight in a big-field handicap