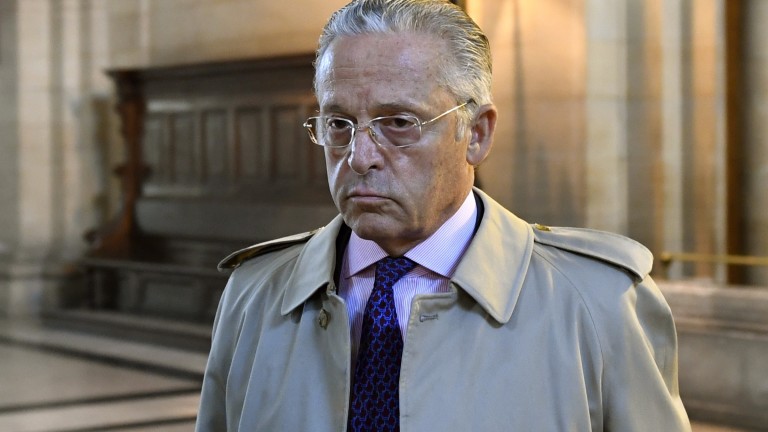 A senior judge cited lack of evidence and deficiencies in French fiscal law in acquitting Guy Wildenstein – the head of the famous family art-dealing and horseracing dynasty – and seven co-defendants of tax fraud and conspiracy to launder money in Paris on Thursday.

The prosecution had pushed for a four-year prison sentence for 71-year-old Wildenstein – with two years suspended – and a €250 million fine. But court president Olivier Geron said in summing up the ruling: "A court cannot conclude there is deception in the absence of direct proof."

Major French media outlets, including Le Figaro and Le Monde, expressed surprise at the the sudden end of court proceedings which opened in January last year and concerned allegations of concealing the scale and size of the Wildenstein family fortune from French tax authorities, following the death of Guy's father Daniel in 2001 and that of his elder brother Alec seven years later.

The family's business and cultural interests stem from extensive dealings over more than a century in the art world but – from the emergence of the great Allez France in the early 1970s to the dispersal sale of more than 100 horses in training, foals and broodmares at Goffs last December – it is racing with which the Wildenstein name has become synonymous.

Hamstrung by the relatively recent addition to French statute in 2011 of a law obliging interests held in foreign tax havens to be declared, the prosecution had sought to portray a series of trusts held in Guernsey and the Bahamas as fake and that the Wildensteins themselves remained in control of vast wealth.

Guy Wildenstein has always maintained he had no knowledge of either his father or his brother's arrangements and his lawyer, Herve Temime, said his client was "very relieved" at the court's decision, although he added that the family feared "a public debate surrounding justice for the rich".

Geron said: "The court has examined the real existence of the trusts, whose funds members of the Wildenstein family appear to have retained control of and whose funds exclusively service the financial needs of the family. A court cannot conclude there is deception in the absence of direct proof. For these reasons they cannot be found guilty of tax fraud."

French tax authorities are pursuing a separate civil claim for more than €500 million, while a third investigation surrounds the provenance of paintings seized by police from the Wildenstein Foundation in Paris in 2011. 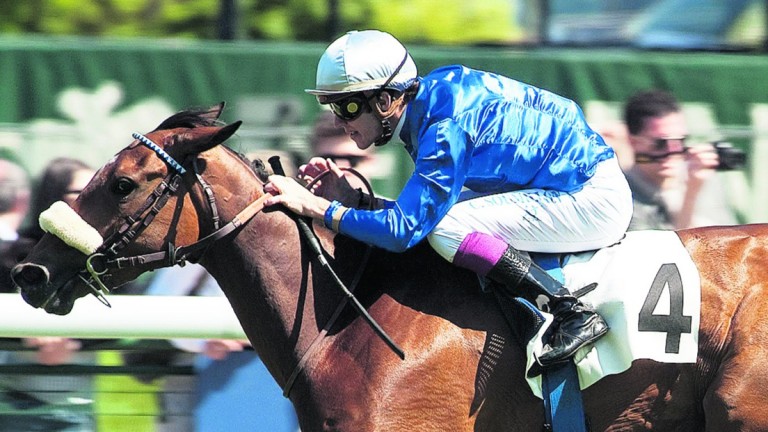 Beauty Parlour's 2012 victory in the Poule d'Essai des Pouliches proved to be the last significant victory on a European racecourse for the family's historic navy and light-blue silks, carried previously by Arc winners Allez France, All Along, Sagace and Peintre Celebre.

Later that year the family's horses were divided between Wildenstein Stables and Ballymore Thoroughbreds, who enjoyed Classic success when Miss France landed the 2014 1,000 Guineas.

In August 2016 Guy's eldest son, David, announced the bloodstock interests of Wildenstein Stables would all go under the hammer at Goffs.

In foal to Kingman, Beauty Parlour made headlines when selling to White Birch Farm for €1.6m while her yearling colt by Dubawi went to John Ferguson for €1.4m.

FIRST PUBLISHED 5:04PM, JAN 12 2017
A court cannot conclude there is deception in the absence of direct proof. For these reasons they cannot be found guilty of tax fraud