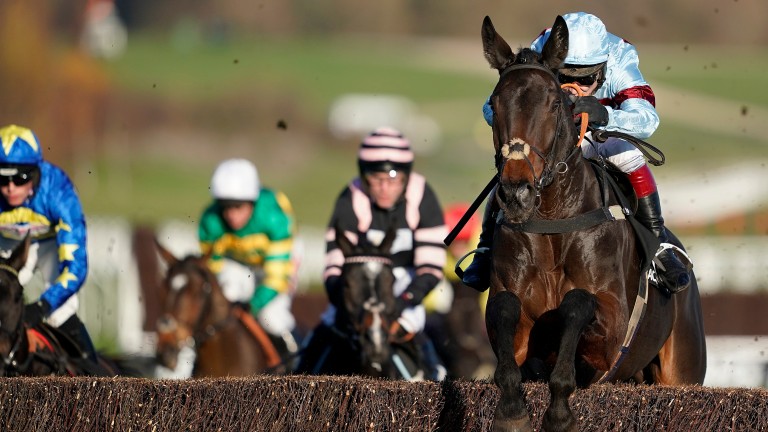 Lalor will bid to cement his position as one of the most exciting horses in training this season by bagging the Grade 1 Randox Health-sponsored Henry VIII Novices' Chase (1.50) at Sandown on Saturday.

Electric when making a winning chase debut in a Grade 2 at Cheltenham last month, Lalor will attempt to emulate the likes of Somersby, Al Ferof and Betfair Tingle Creek contenders Altior and Sceau Royal by winning at Sandown.

Lalor heads the market for the Racing Post Arkle at the Cheltenham Festival in March at 5-1, the same price as Monday's effortless Plumpton winner Kalashnikov, with recent Punchestown victor Mengli Khan 7-1 in what looks a red-hot division.

Saturday's race will be no walkover for Lalor with Diakali, unbeaten in three starts over fences, among his five rivals. 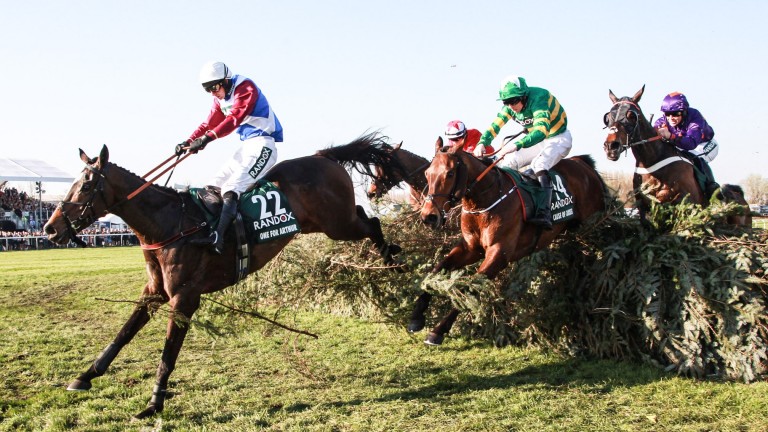 The spring is very much the focus for connections of 2017 Grand National winner One For Arthur, who starts back on the road to Aintree in April by returning to action at the course on Saturday.

The nine-year-old, who will be ridden by Tom Scudamore with regular rider Derek Fox injured, takes on the talented Definitly Red, Double Shuffle and Acdc in the Betway Many Clouds Chase (2.05).

Trained by Lucinda Russell for Belinda McClung and Deborah Thomson, One For Arthur is a general 25-1 shot to regain the Grand National behind last year's winner Tiger Roll, the 20-1 favourite.

Fans will have to wait a little longer to see Magners Cheltenham Gold Cup favourite Presenting Percy run, as he was not among the five declared for Sunday's Grade 1 John Durkan Memorial Punchestown Chase (2.00).

Look back on the best jumps action of the year in the new edition of the Racing Post Annual. Click here to order or call 01933 304858 FIRST PUBLISHED 12:41PM, DEC 7 2018
Saturday's race will be no walkover for Lalor with Diakali, unbeaten in three starts over fences, among his five rivals