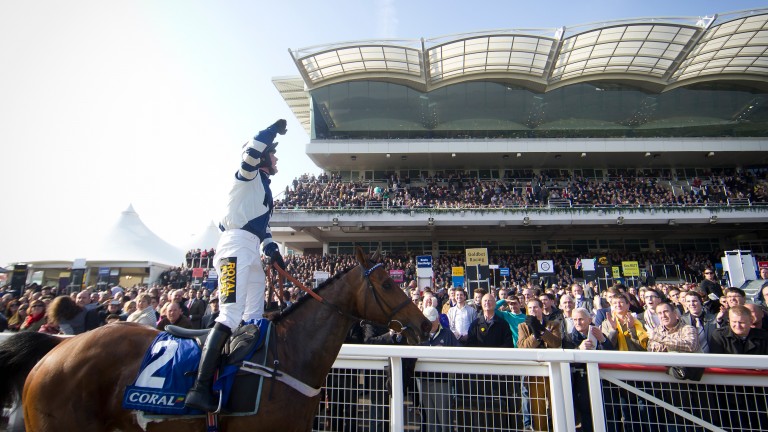 Top jockey Nico de Boinville on Thursday paid tribute to the part the late Whisper played in his career following the classy 12-year-old's death at Haydock on Wednesday.

Owned by Ffos Las founder Dai Walters, Whisper began his career with Nicky Henderson and was a smart novice hurdler, providing De Boinville with his first Cheltenham Festival success in the 2014 Coral Cup as the pair rallied to repel the Sir Anthony McCoy-ridden Get Me Out Of Here. 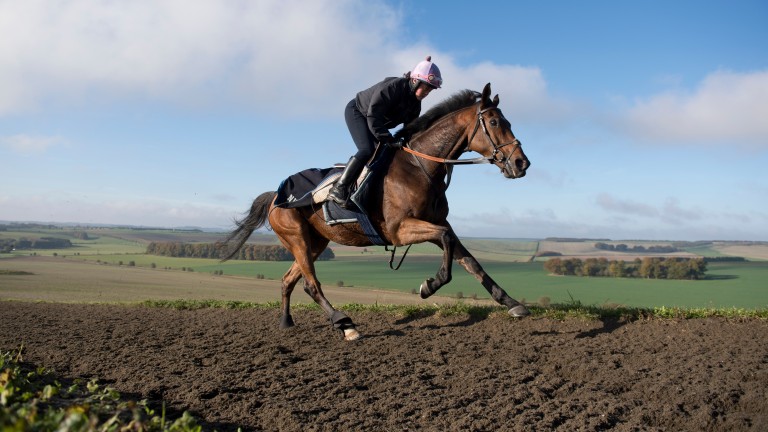 Whisper then graduated to Grade 1 glory in Aintree's Stayers' Hurdle under Barry Geraghty, while De Boinville was back on board 12 months later when the French-bred gelding doubled up in that race, although Davy Russell took over for Whisper's novice chase campaign, which included a memorable second to stablemate Might Bite in the RSA Chase at the 2017 festival.

The 11-time winner, who accrued £402,791 in prize-money, finished an honourable second in that year's Ladbrokes Trophy and left Seven Barrows after some injury problems to join Sam Thomas and then Nigel Twiston-Davies.

"I was just a 5lb claimer at the time of that Coral Cup," De Boinville recalled. "And he really helped propel me. You always remember your first festival winner and it was a very special time, while he was just a wonderful horse.

"Barry rode him at Aintree after he won at Cheltenham, and then I rode him the following year, which was another very special day.

"As a young, up-and-coming jockey it was amazing to be put on such a high-profile horse at that time." 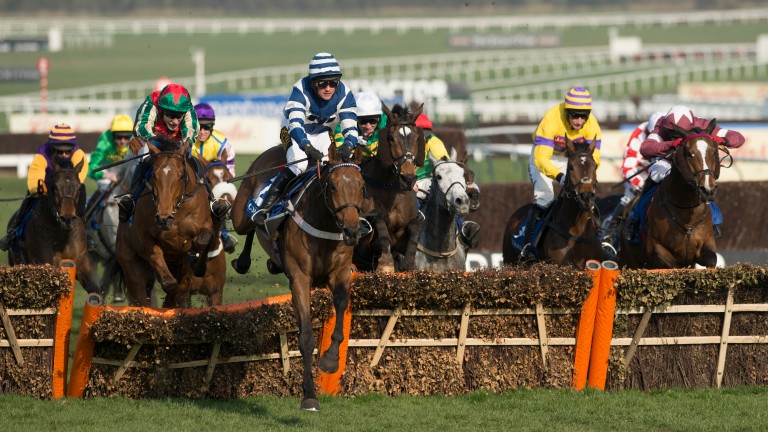 De Boinville, 31, who now has three Champion Chase victories and a Cheltenham Gold Cup on his CV, added: "He did take a bit of knowing, but it was great to see him progress through his career and see what he did over fences. Davy Russell really suited him over fences and they had a great partnership, although I unfortunately spoiled the party in the RSA, but Whisper was a fabulous horse.

"I have good memories of him and for any fledgling conditional it's just great to get a winner at the Cheltenham Festival because they are so hard to come by, particularly in those handicaps where you never know what's in them. That Coral Cup was quite a day for a young conditional."

The last of Whisper's 28 races came when sent off a 16-1 chance for a veterans' chase at Haydock on Wednesday. He unseated Sam Twiston-Davies at the fifth fence on his first start for the jockey's father.

Dessie: the dashing grey who captured the hearts of the nation in a golden era

'As we got to know Monet's he never let you down, even if he got beat'

FIRST PUBLISHED 3:30PM, DEC 3 2020
That Coral Cup was quite a day for a young conditional