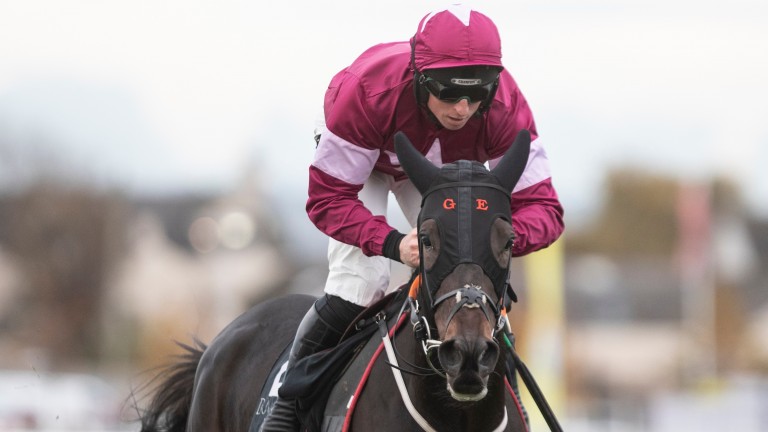 The Gigginstown-owned six-year-old had been considered a leading contender for the race formerly known as the RSA Chase at this season's Cheltenham Festival.

After Easywork was absent from the entries on the opening two days of the Leopardstown Christmas festival, Elliott revealed to the Racing Post on Friday morning that the 153-rated hurdler had died.

"Unfortunately Easywork had a heart attack on the gallops yesterday," he said. "It's disappointing to lose him. He was an exciting horse and one we were looking forward to at Christmas but we've got to keep our heads up and keep going forward." 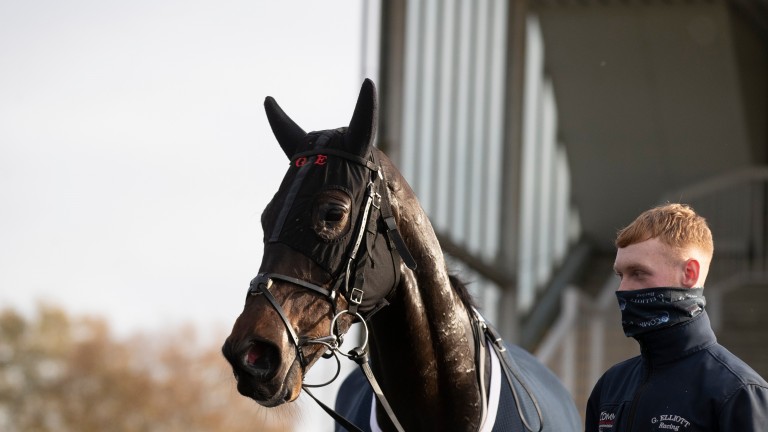 Easywork rattled off a hat-trick of impressive wins to start his campaign 12 months ago, followed by Grade 1 seconds behind Asterion Forlonge and Envoi Allen at Leopardstown and Cheltenham, and looked a natural when winning on his chasing debut at Navan last month.

Partnered by Sean Flanagan, Easywork got the better of fellow Gigginstown-owned chaser Embittered, who subsequently gave the form some substance when taking second to Andy Dufresne in a Navan Grade 3 last time.

Easywork never finished out of the first three in seven career outings and was a general 16-1 chance for the 3m½f novice chase at the Cheltenham Festival.

Elliott: if you don't want to be champion trainer, why else would you do it?

FIRST PUBLISHED 12:07PM, DEC 18 2020
He was an exciting horse and one we were looking forward to at Christmas, but we've got to keep our heads up and keep going forward