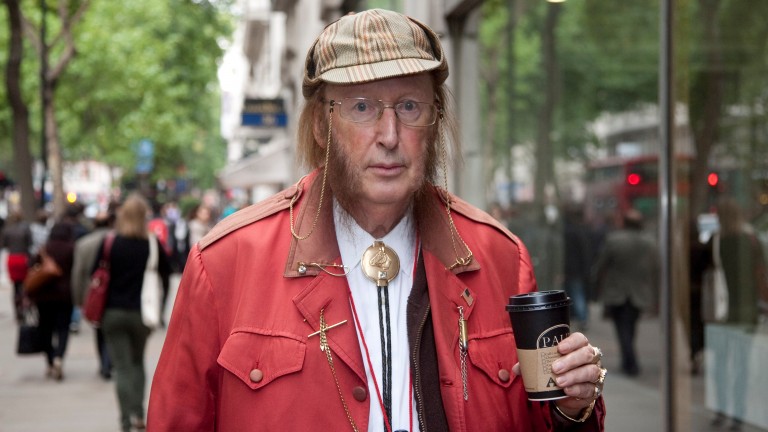 Racegoers at Sandown and Bellewstown on Friday shared their memories of legendary racing broadcaster John McCririck.

I really enjoyed him very much. He was something completely different to everybody else and really said what he thought – more people should do that.
Barry, Sandown

I thought he was great all the time he was on Channel 4. He spoke his mind and brought so much to racing when he was on.
Dave, Sandown

He was controversial. But he was the face of racing for a long time – until recently I just remember him being on the television all the time. I feel quite sad about it all really even though I was never his biggest fan.
Clare, Sandown

As we prepare for 2 days of fantastic racing we are deeply saddened to hear of the passing of John McCririck. Our thoughts go out to his friends and family. RIP Big Mac. pic.twitter.com/g1xzwW8EhW

He was a great character. The way he dressed with the hat, the hair and the sideburns hanging down – he was different. I didn’t know he was in bad health and I was sad to see it in the news.
Patrick, Bellewstown

It’s very sad. I had some great moments with him, especially in the early days. He was a great character. My brother Pat knew him well and I met him a few times.
Eamonn, Bellewstown

I was sad when he lost the job. I enjoyed him, not for information or backing winners, but more for entertainment.
Bernard, Bellewstown