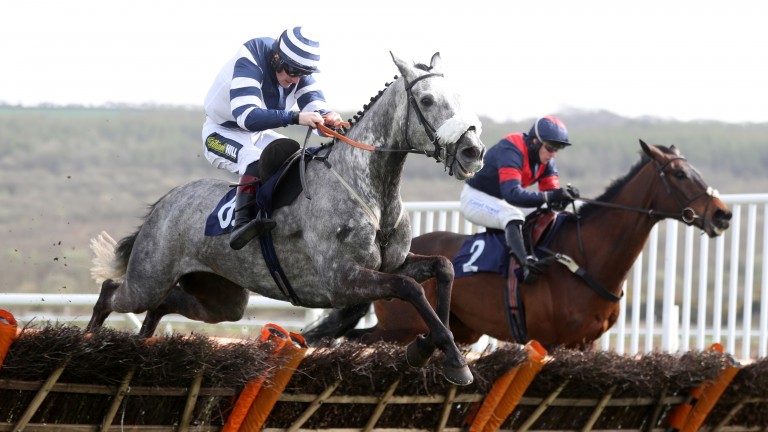 The Racing Post analysis team pick out four horses who caught their eye last week. Members can view the race replays and add these horses to their Racing Post Tracker.

Having made the frame on all three runs last year, including when third on his handicap debut over Wolverhampton's extended mile, Oceanline shaped with distinct promise on this reappearance over the same course and distance.

The Alan King-trained three-year-old is bred to appreciate longer distances and therefore could have done with a stronger early gallop, but he was running on late in the piece as he finished fifth.

He looks capable of winning a handicap soon, especially when stepped up in trip. [Steffan Edwards]

Anax hadn't shown much in two previous runs over hurdles – even his second at Hereford didn't see him get within 30 lengths of the winner – but this was much more like it.

Having raced from two and a half to three miles, Rebecca Curtis's gelding found an intermediate distance here and, perhaps crucially, was racing on a faster surface as he wasn't beaten far by Mont Saint Vincent, with odds-on favourite Road Senam back in third.

Now in line for a handicap mark, Anax has a bit of size about him and appears the type who should improve again. [David Toft]

Ayr Harbour has been an improved performer on artificial surfaces this winter and he's better than he was able to show when fourth from the widest draw in a competitive 7f handicap on Good Friday.

Mick Appleby's runner, who has won two out of two on Fibresand, stuck to his task well in the last quarter-mile having raced on the outside throughout. 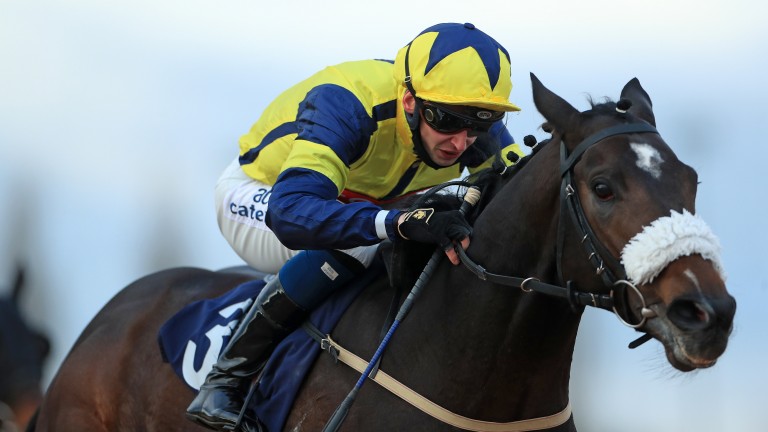 Ayr Harbour: rapidly improved on the all-weather over winter
Pool

He should be suited by the return to a mile and he'll be interesting if returned to turf in the near future given he'll be able to run from a 20lb lower mark in that sphere. [Richard Young]

Good Luck Fox was a victim of the draw at Musselburgh and should soon be able to take advantage of his career-low mark.

The five-year-old, trained by Paul Midgley, ran well from stall two in this 17-runner handicap but was unable to cope with a couple of rivals who emerged from two of the three highest stalls near the stands' side.

He was running off a mark of just 64 on this third run for Midgley, having been as high as 90 after winning a couple of races for former trainer Richard Hannon as a two-year-old. He should be able to win a similar race in the near future. [Steffan Edwards]

Who needs Cheltenham? These six likely horses are primed for Aintree instead

What's on this week: Grand Nationals galore as a high-quality week ends with the Aintree spectacular

FIRST PUBLISHED 9:30AM, APR 6 2021
He'll be interesting if returned to turf in the near future given he'll be able to run from a 20lb lower mark in that sphere