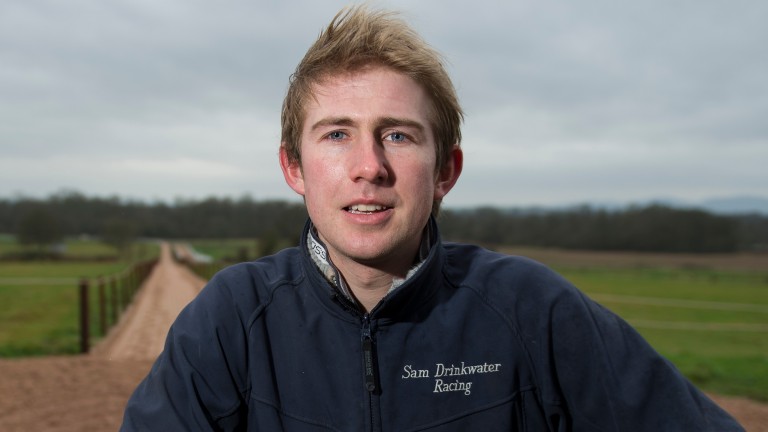 Sam Drinkwater is among the most in-form trainers in Britain and his flying spell continued when Nightboattoclyro justified a big gamble to land the 2m½f handicap hurdle.

The Worcestershire trainer took his strike-rate in the past fortnight to 44 per cent (4-9) with the six-year-old, whose odds tumbled to 9-2 (from 16-1 on Thursday evening) and he duly delivered by three quarters of a length under Jack Tudor.

"I expected a big run, but not a victory. He really exceeded my expectations," he said. "He probably wants further, but Doncaster is a beautiful galloping track, so I thought we would get away with it. There's plenty more to come from him.

On the stable's great run, he added: "I'm sure the form won't last very long! You need a bit of luck in this game and I was having none of it to start with, in fact we had some of our runners getting carried out or clipping heels in races, it was so frustrating. Luckily we've got that rub of the green our way."

Bushypark continued his rapid rise through the ranks with a fourth victory in 24 days in the concluding 2m3½f handicap hurdle.

The Phil Kirby-trained six-year-old was subject to a big gamble at Hexham last month when his winning streak began and little over 48 hours after another win at that track, he duly obliged again under conditional Joe Williamson.