'He ignored Nicholls, Walsh and McCoy but not her' - Loxton honoured at Chepstow 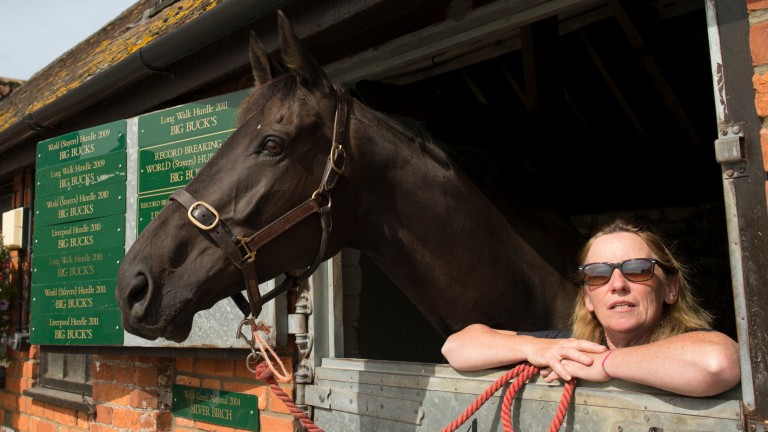 Big Buck's owner Andy Stewart is paying tribute to Rose Loxton, the groom who galvanised his horse to stardom, by naming two races in  her memory at Chepstow on Monday.

The special relationship between Loxton and Big Buck's was a key factor behind his dominance in the staying hurdling division which featured 18 consecutive wins, including four in the Stayers' Hurdle.

Loxton died aged 59 in August from cancer and will be commemorated with a memorial race and a bumper titled "Rose Loxton Looked After Big Bucks".

Stewart, who sponsors all eight races at Chepstow, said: "Big Buck's won 18 consecutive races over hurdles and he was looked after by Rose Loxton. She was so important to the horse.

"When I would visit him, he ignored me, and that was the same for Paul Nicholls, Ruby Walsh and AP McCoy. All Big Buck’s was interested in was Rose Loxton. She was the one who got him to settle down and become one of the most powerful staying hurdlers the world has ever seen.

"I sponsored the card and named two of the races after her and all the rest after my family." 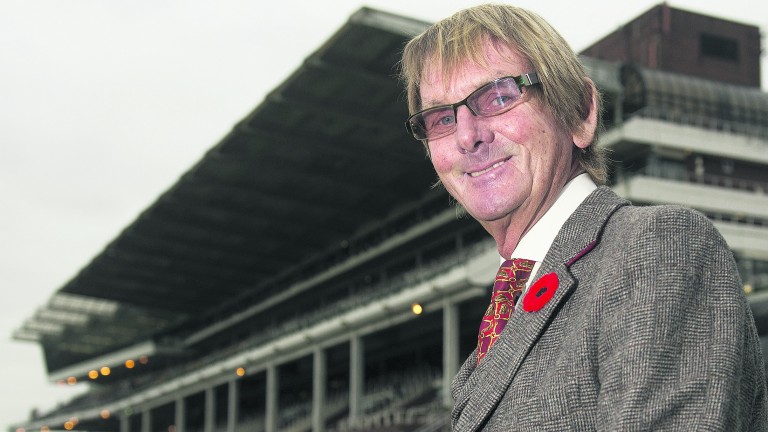 And perhaps Monday will see a new top-class prospect emerge carrying the black, white and red silks of the Stewart Family in the form of Seelotmorebusiness, who runs in the opening 2m maiden hurdle (12.30).

Such is the regard in which the bumper winner is held, the conditional jockeys' handicap later in the card describes Seelotmorebusiness as "future champion".

"In the first race I run Seelotmorebusiness, who Paul Nicholls believes could go right to the top," Stewart added. "I doubt he’ll be as good as Seemorebusiness, but who knows."

You can also read:

Alastair Down on an afternoon when Big Buck's made festival history

FIRST PUBLISHED 5:00PM, NOV 8 2020
In the first race I run Seelotmorebusiness, who Paul Nicholls believes could go right to the top

Big celebrations for Teal last week - and more reasons to smile with Princely Chepstow Placepot picks: Tom Collins provides his perm at the Welsh track Our top tipster starts the week with a bang with two selections