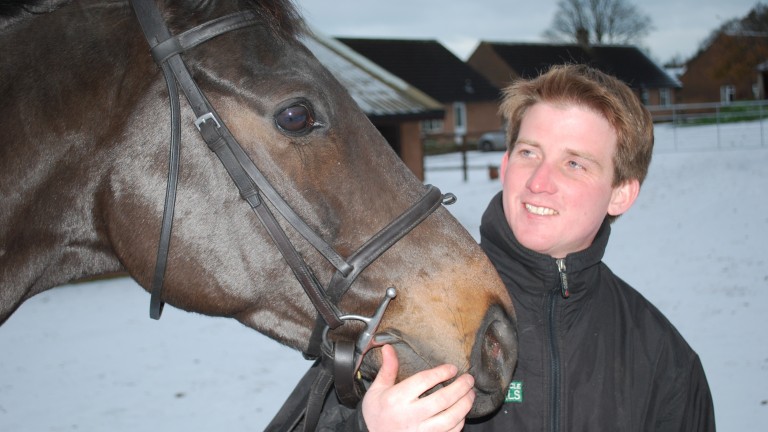 Since becoming a trainer I’ve been lucky to have a number of talented horses under my care, but the first to give me some of my bigger days when I started out was Midnight Chase.

I rode him to win at Perth first time out when I was a jockey back in April 2007 and I began training him shortly after.

He went on to have 12 wins in 30 runs and became something of a Cheltenham specialist, winning there five times and finishing fifth in the 2011 Gold Cup, when he ran alongside the likes of Long Run, Denman and Kauto Star.

Watch the replay of the 2011 Cheltenham Gold Cup

Midnight Chase might not have been in the same bracket as Kauto Star or Denman but he was a special horse to a trainer who was just starting out.

He gave me a lot of good moments and that Gold Cup run was among the best of them, but winning the Argento Chase in January 2012 ahead of Tidal Bay was a fantastic day. It was always our long-term plan to run him in that and thankfully it came off. 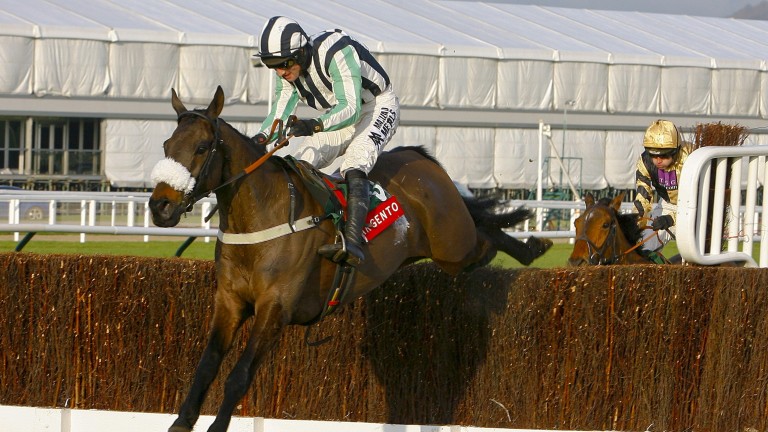 I wasn’t just happy for me but everyone around me who had helped make it happen. His owner Lady Clarke is a big supporter and friend to me and I was elated to see him win for her, and I was delighted for the team at the yard who worked hard to get him there.

He’s happily retired and now with Lady Clarke’s daughter Sally, who hunts him on a regular basis. I haven’t seen him for a few years now but have seen plenty of pictures and he looks in fantastic shape.

I’ll never forget the joy he gave me at the start of my career and I’m very proud I was able to ride him for his first win as well.

FIRST PUBLISHED 6:00PM, JAN 12 2019
Midnight Chase might not have been in the same bracket as Kauto Star or Denman but he was a special horse to a trainer who was just starting out

'I had to learn online basics just to bet' - how the pandemic changed punting The drugs bust, the stun gun and the most extraordinary Royal Ascot finish 'Life moves on' - Sir Michael Stoute looks forward after his most painful year Alastair Down is invited into the wonderful world of the truly unique Derby hero 'I was caught by the dream – and it's gone on to become a compulsion'