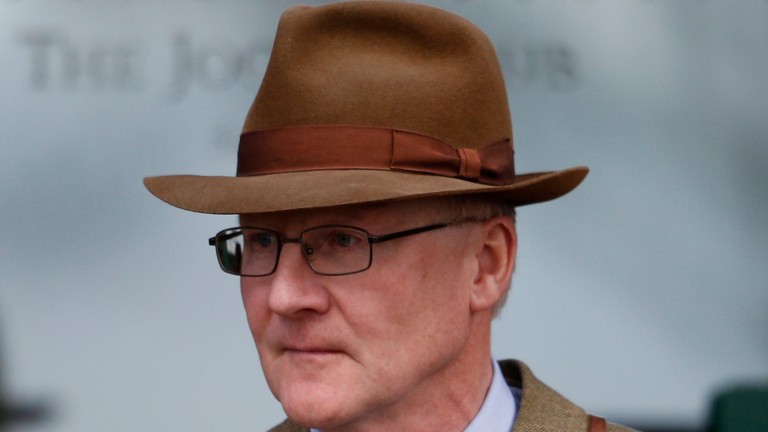 Kirkland Tellwright: "measured optimism" from Haydock's clerk of the course that Saturday's action will go ahead
Alan Crowhurst
1 of 1
By Lee Mottershead UPDATED 4:43PM, JAN 18 2018

Haydock clerk of the course Kirkland Tellwright is cautiously optimistic the track's valuable Saturday card will win its battle against the weather, although he warned on Thursday it will be a close call.

As has been the case all winter, heavy and gruelling conditions prevail at Haydock, where 13 horses have been declared to contest the Peter Marsh Chase, while The New One is due to bid for his fourth consecutive success in the Unibet Champion Hurdle Trial. 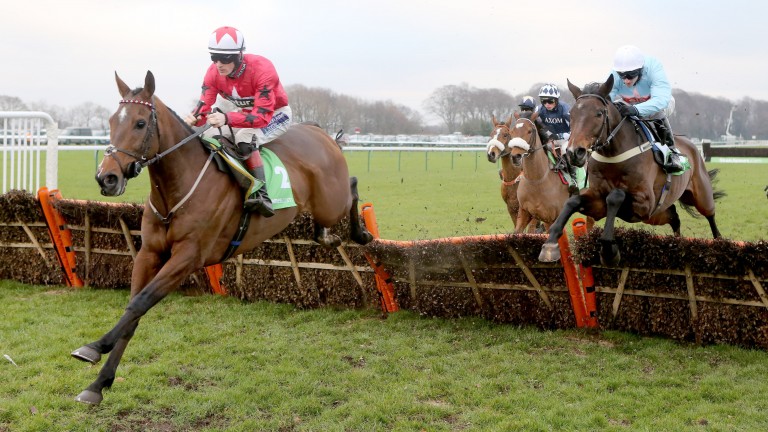 "We may call a precautionary inspection for Saturday morning, but I have measured optimism," said Tellwright.

"If the forecast is correct we should scrape through by a hair's breadth.

"We've had a lot of rain but it hasn't fallen as snow. The risk of snow is diminishing now as well, although there's then a risk of frost. We're due to go down to only -2C on Friday night but the ground is now so wet that it's a ready conductor."

Asked about a racing surface that is sure to be demanding, Tellwright added: "The jockeys will have to set the pace according to the ground, there will be winners and there will be losers."

Clerk of the course Chris Stickels said: "The overnight forecast into Saturday is only -1C, which wouldn't generally pose any problems. We're also forecast the odd wintry shower, but there's nothing to indicate the meeting will be threatened.

"The ground is a mixture of soft and good to soft. I don't really see that changing significantly but I do think the ground will ride dead."

FIRST PUBLISHED 4:05PM, JAN 18 2018
We may call a precautionary inspection for Saturday morning, but I have measured optimism