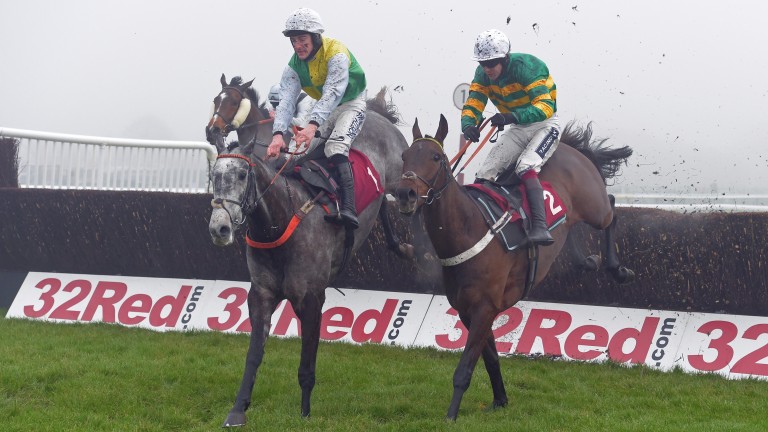 Jump racing will take place at Taunton today after the track passed a morning inspection, but Haydock was unable to beat the weather.

An inspection at Taunton was called on Friday morning after temperatures were slower to rise than had been forecast.

However, speaking shortly after 10am clerk of the course Jason Loosemore said: "Racing goes ahead. It hung around cold a little longer than forecast but we're on and it's good, good to firm ground."

No luck for Haydock

Haydock survived two inspections on Thursday but succumbed to the colder than forecast conditions on Friday morning.

Clerk of the course Kirkland Tellwright said: "We were forecast a minimum of 3C overnight improving to 9C during the day, but we got down to -1C overnight.

"We've made no headway on the back straight, which is frozen in places, and it's unrealistic to expect that to be raceable. It's frustrating but these things happen with the British climate."

There are no problems anticipated at Newcastle's all-weather meeting, where the first race is due off at 12.50.

FIRST PUBLISHED 7:19AM, DEC 30 2016
It's frustrating but these things happen with the British climate