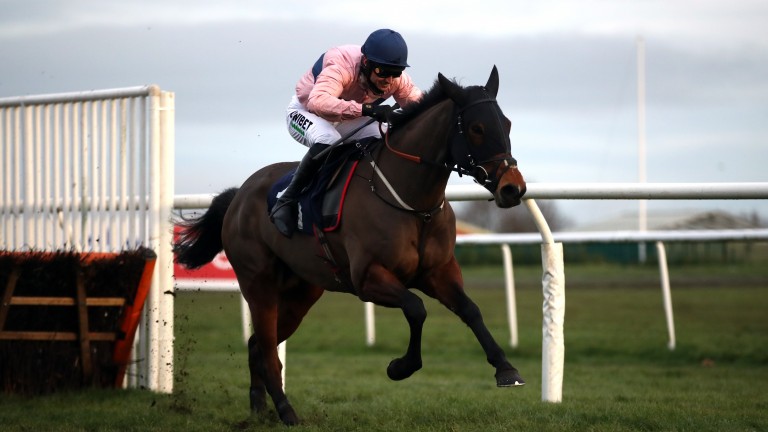 Lily Of Leysbourne gallops away to win the race Hawthorn Cottage was disqualified from
Tim Goode (Getty Images)
1 of 1
By James Burn UPDATED 7:40PM, JAN 11 2021

The BHA stewards on duty earned their fee on a busy afternoon when Hawthorn Cottage, who finished second in the 2m3½f handicap hurdle for fillies and mares, was disqualified after her jockey Lucy Barry failed to weigh in.

Barry, who was riding the eight-year-old for Amy Murphy and Melbourne 10 Racing, guided the 11-2 shot to a six-and-a-half-length second behind Lily Of Leysbourne, but officials took action and Hawthorn Cottage was "disqualified on grounds of the rider failing to weigh in".

That meant promotion to second for Runasimi River, while Kestrel Valley was placed third and the 29-year-old Barry, who also lost her riding fee, was suspended for seven days. 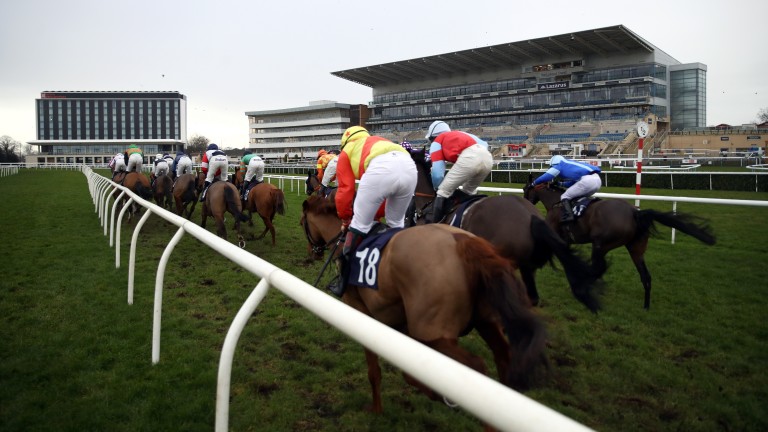 Prior to that, the stewards dished out a ten-day ban to Alison Johnson for her ride on the Michael Chapman-trained Luduamf, a 200-1 chance who was 11th in the 3m½f conditional jockeys' handicap hurdle won by Uisce Ur.

They noted the 33-year-old, who said her mount resented being crowded so held him up after they failed to secure a prominent position, had failed "to take all reasonable and permissible measures throughout the race, in that she failed to ask for timely and substantial effort and therefore had not obtained the best possible placing".

FIRST PUBLISHED 5:00PM, JAN 11 2021
Officials took action and Hawthorn Cottage was "disqualified on grounds of the rider failing to weigh in"