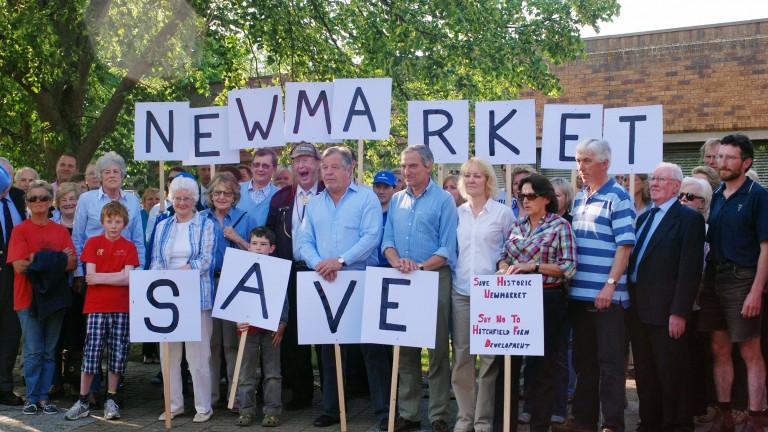 The long-running Hatchfield Farm saga in Newmarket will need yet another chapter after Lord Derby was successful in a high court appeal heard in London last month.

The proposed development of Derby's site in north-east Newmarket, which has been a bone of contention in the town since 2008, was thought to have finally been shelved last year when the secretary of state for communities and local government Sajid Javid overturned a local decision to allow planning permission.

But now, following a judicial review, the minister, or whoever is in the post after the general election, either has to appeal the decision or reconsider their findings. 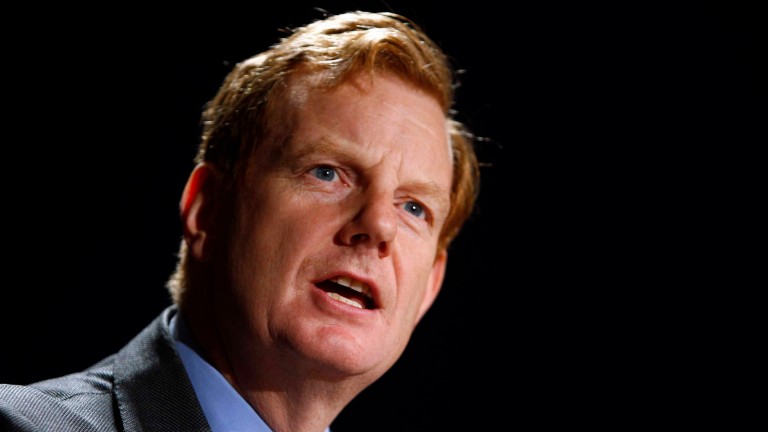 A spokesperson for Lord Derby said on Tuesday: "The Rural Parishes Alliance and Lord Derby are pleased with the decision announced today. The fact the judge ruled in our favour on two of the four grounds [of appeal] is a powerful endorsement of our view the secretary of state’s decision-making process was flawed."

The judge, Mr Justice Gilbart, decided to allow the appeal on the grounds of traffic impact and the minister's failure to apply his own National Policy Framework.

Summing up, he said: "The secretary of state has performed a complete and unexplained volte face in his assessment of the highways impacts of two proposals for development on the same site in Newmarket, and has also failed to apply his own National Planning Policy Framework.

"There is no reason to think the decision would have been the same had he not failed in those two respects. This decision must therefore be quashed." 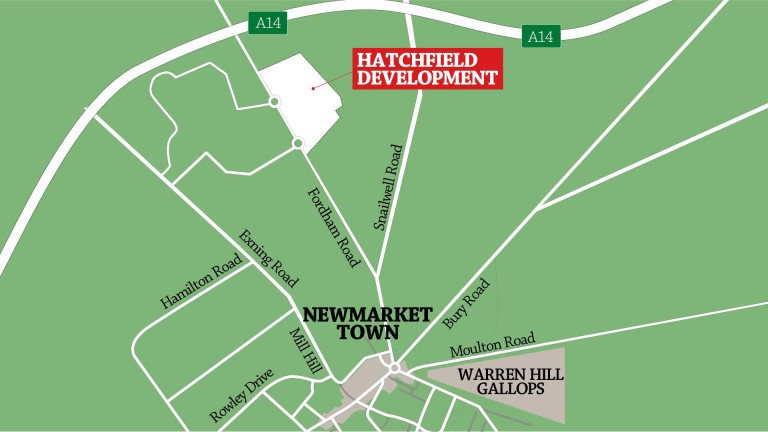 Lord Derby's spokesperson added: "The secretary of state now has a second chance to determine the application. He should take full account of the significant benefits the planning application will bring to Newmarket when making a decision.

"Not only does the application propose 400 new homes, including 30 per cent affordable housing, it will also deliver £6.9 million worth of investment into Newmarket’s social and economic infrastructure. The Rural Parishes Alliance and Lord Derby remain of the view Hatchfield Farm is the most sustainable and logical location for meeting housing need in Newmarket.

"This view is in line with that expressed by Forest Heath District Council and the independent planning inspector, who conducted a three-week inquiry into the application." 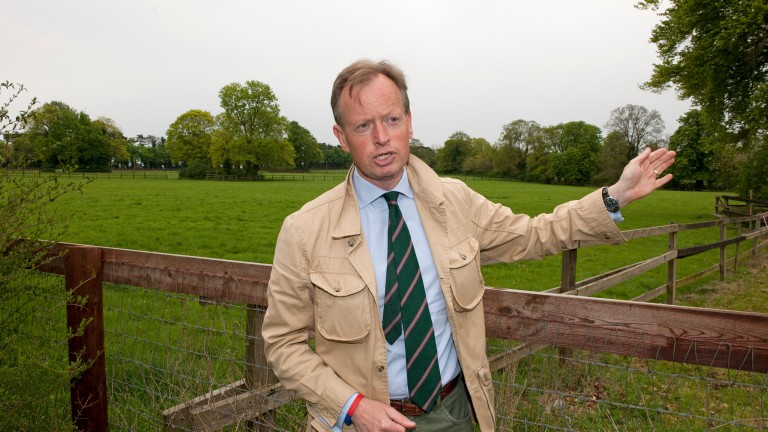 William Gittus, chairman of the Newmarket Horsemen’s Group, which opposes the development, said: "The judicial review has been successful insofar as requiring the secretary of state to reconsider the reasons and methodology given in his original determination, but it does not change the decision at this stage.

"We remain confident that a revised explanation will arrive at the same conclusion, and will finally draw a line under the application for 400 houses to be built on Hatchfield Farm.”

FIRST PUBLISHED 7:33PM, MAY 9 2017
We remain confident that a revised explanation will arrive at the same conclusion, and will finally draw a line under the application