Hat-trick seeking Mukhayyam bids to put the Girls on top 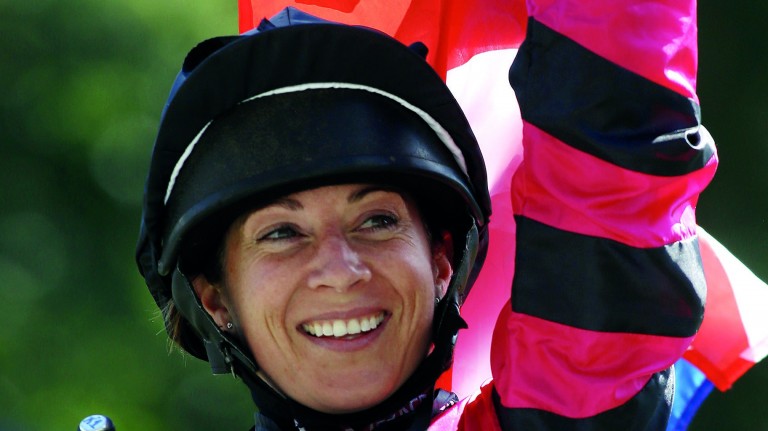 Mukhayyam has run well for Rachel Richardson and was second in York's Queen Mother's Cup under Tim Easterby's daughter Emily so should be a good ride for Hayley Turner.

He has won his last two races from the front under David Allan and goes for the hat-trick having been raised 6lb in the handicap since his last run at Ripon.

Turner, a late addition to the Shergar Cup cast list, is making a record 11th appearance at the event, and is the record points scorer with 215. With five Shergar Cup wins to her name, she has also ridden more winners than any other jockey taking part today.

The Girls look to have strong chance in this race with Emma-Jayne Wilson on Niblawi and Michelle Payne riding Kapstadt.

As his Brighton football team begin a new life in the Premier League this weekend Niblawi's owner Tony Bloom may be bit too distracted to see how his horse gets on under Wilson.

Kapstadt is adept at both codes having followed up a solid run in the Old Newton Cup by running third in the Summer Hurdle.

Archie Watson will enjoy something of a reunion with Anthony Delpech who rides Petite Jack. The Lambourn trainer and three times South African champion Delpech shared victories previously when Watson was assistant to Alec Laird.

Gawdawpalin was on nine race losing streak before he bounced back to form over course and distance last time out. It was his first start since being gelded. 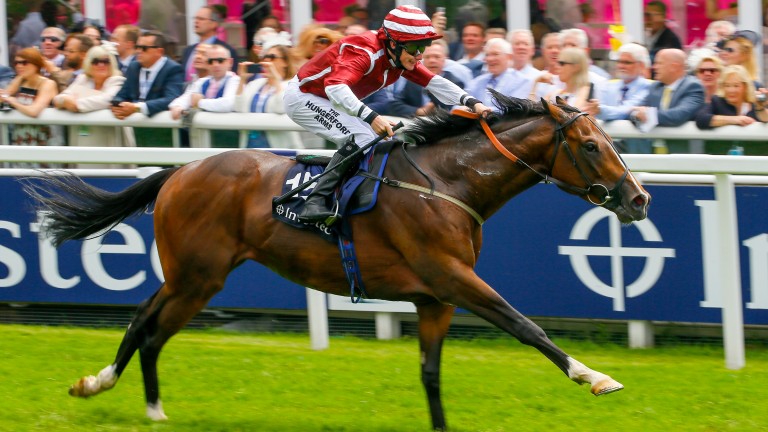 Archie Watson, trainer of Petite Jack
He is in very good order at home. The ground is an unknown but I hope it continues to dry. The form of his last race shows he is equally at home on the turf and the winner of that won at Goodwood.

Ian Williams, trainer of Kapstadt
I was happy enough with his run in the Old Newton Cup and he ran well over hurdles since. He would be in the mix off his mark.

Neil Mulholland, trainer of Niblawi
He ran a very good race there last time and hopefully he will run another good solid race. There aren't so many runners this time which will suit.

Venetia Williams, trainer of Kaatskill Nap
We’ve had Kaatskill Nap since the spring and the plan is to go hurdling with him, but this is a nice starting point and the race conditions are ideal.

FIRST PUBLISHED 6:00PM, AUG 11 2017
The form of his last race shows he is equally at home on the turf and the winner of that won at Goodwood