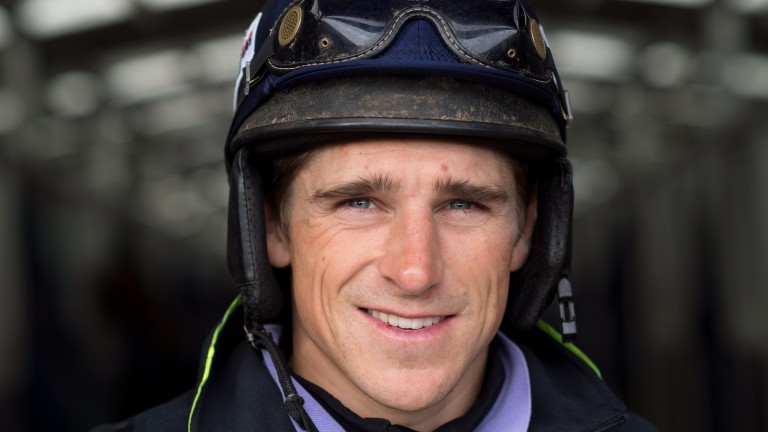 Harry Skelton made further inroads into Brian Hughes's title-race lead after maintaining his relentless form with a short-priced treble at Southwell on Wednesday.

Skelton started the day three behind the reigning champion and momentarily drew level before Hughes regained top spot (130-129) with a winner at Hexham.

In an illustration of growing backing for Skelton, his victories came for three different trainers as he took his number of winners for the week to nine.

Skelton, who had four winners at Stratford on Monday and two at Warwick on Tuesday, won the opening two races on Costly Diamond (Gary Hanmer) in the 2m handicap chase and First Class Return (Olly Murphy) in the 3m½f handicap chase. 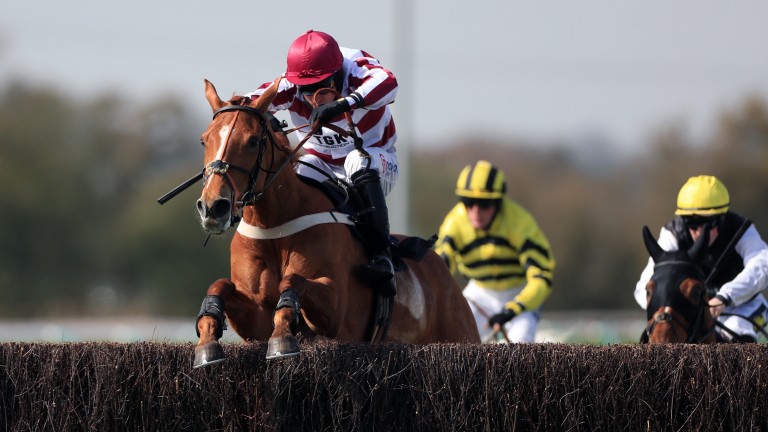 He then teamed up with brother Dan and although Rockstar Ronnie could finish only second at 4-7 in the 2m novice hurdle, he drew level with Hughes with victory on Soyouthinksoagain in the 3m½f handicap hurdle.

The two rivals had six rides apiece on the day and Hughes responded in the very next race when winning the 2m4f handicap hurdle at Hexham on 11-10 favourite Bavington Bob.

But it was another pivotal day for Skelton, who said: "This is a position I've always wanted to be in. I've dreamed of being here, but I didn't think I'd do it this year.

"Dan's horses are flying and I'm picking up a few outside winners, so it's brilliant. I'm in a very privileged position and have a lot of good people around me. My agent, Ian Popham, and brother are working very hard placing the horses."

After bringing up the 6-1 treble on Soyouthinksoagain, Skelton added on Sky Sports Racing: "I'm actually a bit frustrated as I should have won on this horse last week at Newbury and I left one behind, but thankfully I got the job done today."

The bumper was run midway through the card and it produced a noteworthy winner in Hob House, who got off to the perfect start under Aidan Coleman.

From the family of last year's Champion Hurdle winner Epatante, Hob House represents the same connections of Nicky Henderson and JP McManus and was the trainer's seventh winner from the last 12 newcomers sent to Southwell.

Coleman finished the day with two winners from two rides after scoring on No Risk Des Flos.