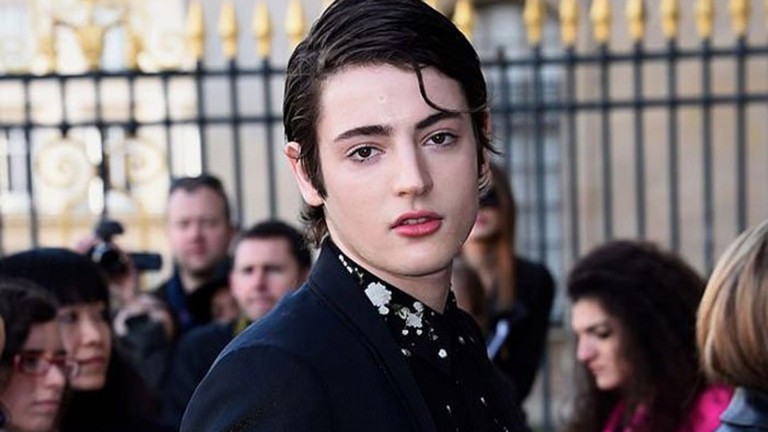 Harry Brant, the son of prominent owner Peter Brant, was found dead on Sunday having accidentally taken an overdose of prescription drugs, according to his family. He was 24.

Harry Brant had modelled and written as a columnist for Interview magazine, owned by his father, before launching the unisex makeup line MAC with his brother Peter Brant II.

He had also struggled with addiction, according to his family, who said he had been planning to enter a new drug rehabilitation centre this year.

In a statement to the New York Times, Brant’s family said: “We will forever be saddened that his life was cut short by this devastating disease. He achieved a lot in his 24 years, but we will never get the chance to see how much more Harry could have done.

“Harry was not just our son. He was also a wonderful brother, loving grandson, favourite uncle and a caring friend. He was a creative, loving and powerful soul that brought light into so many people’s hearts. He was truly a beautiful person inside and out.”

Harry Brant is survived by his parents, sister Lily, brother Peter and five half-siblings from his parents’ previous marriages.

Peter Brant, 73, is among the most prominent owners in Europe and the US, and has enjoyed top-level success with a number of horses under the name of White Birch Farm.

FIRST PUBLISHED 3:58PM, JAN 20 2021
Harry was not just our son. He was also a wonderful brother, loving grandson, favourite uncle and a caring friend