Harrington has two chances to continue her fine record in €100,000 puzzle 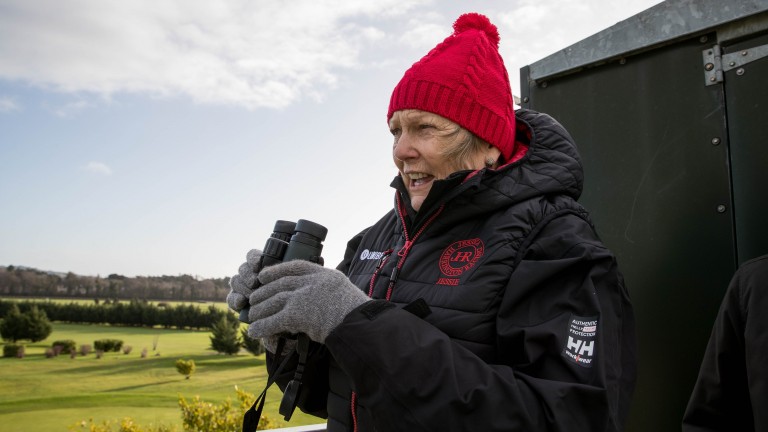 In nine of the last 11 years the winner of this €100,000 novices' handicap chase has been trained by either Jessica Harrington or Willie Mullins.

There is a fair chance one of the two will be celebrating again.

Mullins has five wins to Harrington's four in that period and the champion trainer might well have this season's favourite in the shape of Limerick Grade 3 winner Kemboy, one of three runners from Closutton sharing top weight of 11st 10lb, the other two being Koshari and Up For Review.

Mullins is also set to saddle Montalbano, Pylonthepressure and Bravissimo, taking his numerical assault to six. Harrington has only two runners, with A Sizing Network looking much more likely than Close Shave to follow up the success of stablemate Woodland Opera from 12 months ago.

The Noel Meade-trained Bel Ami De Sivola must be a big player, having won at Fairyhouse last time, while Gordon Elliott has three candidates, including the talented but frustrating Squouateur.

Willie Mullins, trainer of Kemboy, Koshari, Up For Review, Montalbano, Pylonthepressure and Bravissimo
Kemboy won easily at Limerick last time and dropping back in trip shouldn't be a problem. Up For Review ran very well in the Ryanair Gold Cup at Easter and should have a decent chance in his first handicap. Koshari needs to improve a bit going up in trip. The drying ground should help Montalbano. Pylonthepressure was very disappointing last time, while Bravissimo, too, has been disappointing.

Gordon Elliott, trainer of Tombstone, De Plotting Shed and Squouateur
Tombstone has plenty of experience and dropping back from three miles should suit. De Plotting Shed hasn't won a chase but he's been placed several times and has his chance. Squouateur, too, hasn't won over fences but he's been placed in a few competitive handicaps and with luck in running – he was brought down early in the Irish National – he should go well.

Henry de Bromhead, trainer of Conrad Hastings, A Rated and Surf Instructor
Conrad Hastings was disappointing at Cheltenham, where he never got into it. I'm hoping the better ground now will help him. A Rated has just joined us. He had some very good form last year and we're going to find out plenty about him hopefully. Surf Instructor won well at Limerick and, again, I'm hoping better ground will be helpful to him. 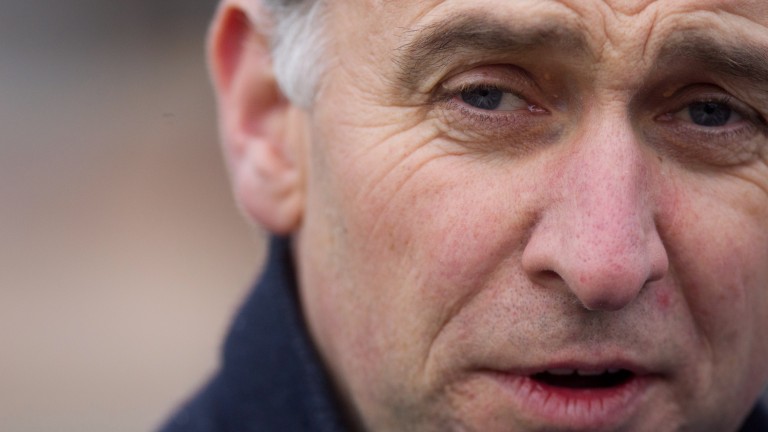 Noel Meade, trainer of Bel Ami De Sivola
He's won at two and a half miles over hurdles so he should hopefully get the trip. He won well last time, he's in good form and the drier the ground the better.

Jessica Harrington, trainer of A Sizing Network and Close Shave
A Sizing Network hasn't run since early November but he's in very good form and I'm really happy with him. He won well over the course over a slightly longer trip early in the season. Close Shave's last two runs were below par but he's won two chases this season and seems in good shape.