Harrington has faith in Woodland Opera and Mr Fiftyone 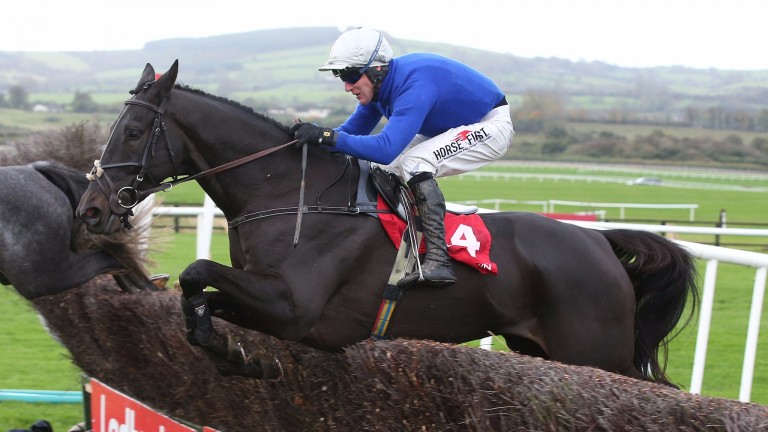 Woodland Opera: will be wearing blinkers at Punchestown
CAROLINE NORRIS
1 of 1
By Brian Sheerin 6:00PM, MAY 15 2018

Punters will be advised to get to Punchestown early on Wednesday evening as the best dish of the day will be served first, with an interesting field of nine runners going to post for the opening 2m handicap chase.

Jessica Harrington looks well represented in the feature contest with Mr Fiftyone and Woodland Opera, both course and distance winners, taking their chance.

Woodland Opera, the mount of Robbie Power, recorded his best effort at the track when winning a novice handicap at the festival in 2017, as well as landing the Grade 2 Craddockstown Chase during the winter.

When last seen he finished in the middle of the pack in a 2m4f handicap chase at the festival in April, and Woodland Opera is now fitted with blinkers for the first time by Harrington, who is hoping the headgear will spark the gelding back into life.

She said: "He just didn’t seem to do anything at the Punchestown festival so we decided to put a par of blinkers on him and hopefully they'll wake him up a bit. The nicer ground will really suit him as well."

Harrington’s hand is completed by Mr Fiftyone, a winner of the race in 2016, who comes into the contest off the back of a promising fourth-placed effort at the festival and he will be partnered by Barry Geraghty. 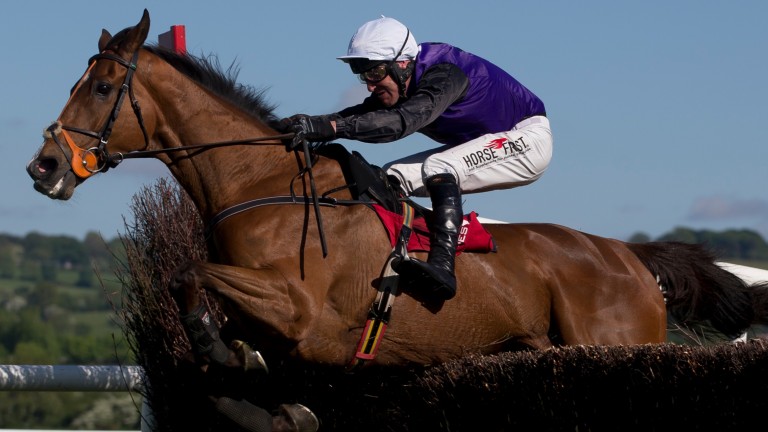 Mr Fiftyone: was the recipient of a positive bulletin from trainer Jessica Harrington
Patrick McCann

The trainer added: “Mr Fiftyone ran an absolute cracker the last day, he really did, and hopefully he can show the same again.”

Willie Mullins runs three, of which Asthuria could be the pick. Third behind Footpad in a Grade 1 Novice Chase last time, the George Creighton-owned mare will be having her first start in a handicap and will be ridden by David Mullins, who has partnered seven winners from 22 rides in the past fortnight.

The champion trainer is also represented by the Rich Ricci-owned duo of Townshend and Montalbano. 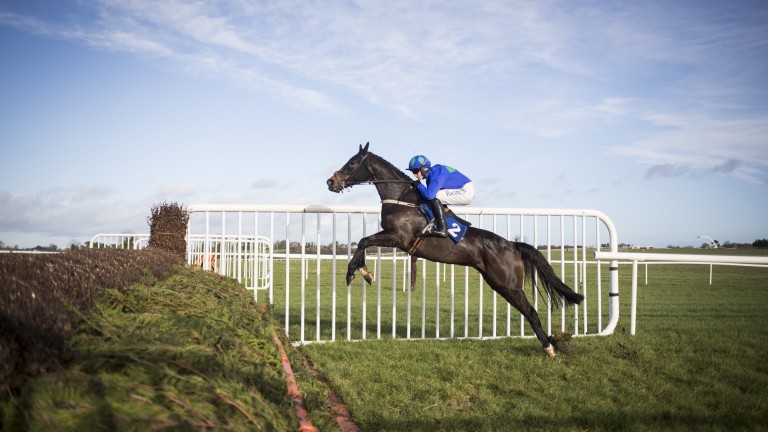 Asthuria: could be the pick of the Willie Mullins runners
Patrick McCann (racingpost.com/photos)

The following 2m handicap chase (6.15) has attracted only six runners but there are no shortage of interesting contenders with Mullins' Robin Des Foret and Harrington's Light That declared.

Indeed, William Durkan’s Screaming Colours is bound to attract plenty of attention outside of the higher profile runners after landing a shock beginners’ chase success at Fairyhouse last month, returning at 80-1.

It will be fascinating to see if the seven-year-old can back up that performance and prove himself a truly talented horse under Roger Loughran, who was also on board for that Fairyhouse win.

FIRST PUBLISHED 6:00PM, MAY 15 2018
He just didn’t seem to do anything at the Punchestown festival so we decided to put a par of blinkers on him and hopefully they will wake him up a bit