Happy return for Whittington at track where his runners thrive 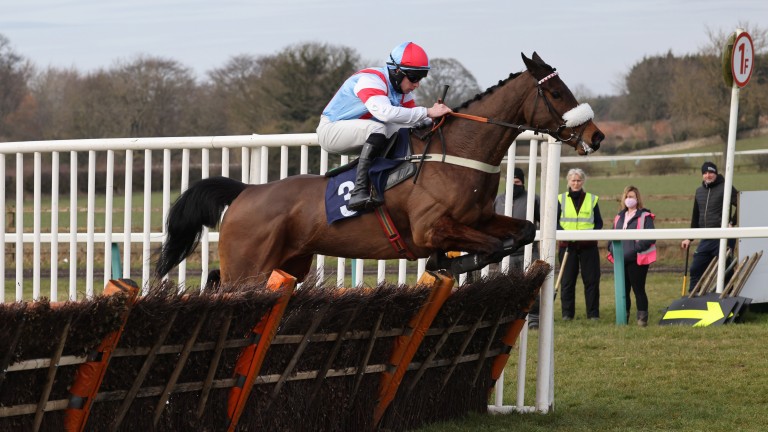 Dargiannini: "We were all so disappointed last time but it was the first day I really thought there was a problem with the horses"
John Grossick (racingpost.com/photos)
1 of 1
By David Carr 5:52PM, MAR 7 2021

Dargiannini, whose poor run in December signalled the start of Harry Whittington's woes, had his trainer smiling again after making a triumphant return.

Three months after a 30-length defeat at Aintree, the exciting prospect showed why he started odds-on that day with an easy success at 2-11 in the opening novice hurdle – the yard's seventh course win from 17 runners.

Whittington said: "We were all so disappointed last time but it was the first day I really thought there was a problem with the horses.

"We did a bit of investigation and realised they weren't right. It took us a while to get them right and this is the sort of horse you don't want to run until they are right.

"We'll keep him low profile for the rest of the season. He's a slow-maturing horse, very tall and narrow and he's been very much on the weak side.

"This is our best track for strike-rate, I suppose the novice races are slightly easier opportunities for horses to get confidence." 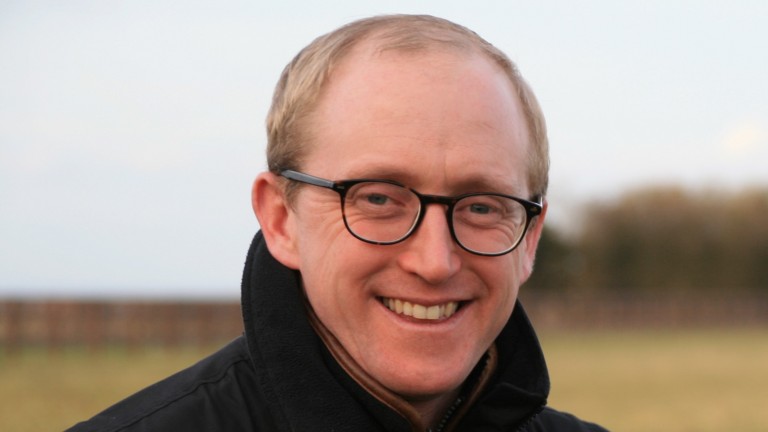 A day after riding out his claim at Doncaster, Charlie Hammond capped a fine weekend by landing the feature 2m5f chase on Mr Muldoon for Richard Newland.

Hammond is looking forward to riding his mount's stablemate Beau Bay in the Fulke Walwyn Kim Muir at Cheltenham, and said: "He won nicely at Doncaster last time and the sixth horse won the Grimthorpe yesterday."

Newland said of Hammond: "He's a great part of our team and has grabbed his opportunities with both hands."

While Hammond has now ended his time in the junior ranks, Niall Moore, 20, from Tipperary is just starting out, and he rode his first winner on Oxwich Bay in the conditional jockeys' chase.

FIRST PUBLISHED 5:52PM, MAR 7 2021
It took us a while to get them right and this is the sort of horse you don't want to run until the horses are right