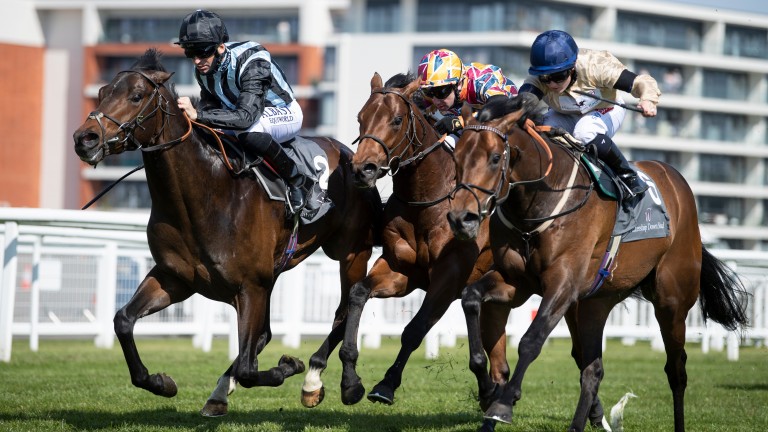 Richard Hannon has expressed concerns that the undulations of the Rowley Mile could prove a stumbling block for his Newbury trial winner Chindit in Saturday's Qipco 2,000 Guineas at Newmarket.

The general 8-1 chance met with his only defeat to date when finishing ninth behind this weekend's rival St Mark's Basilica at the track in the Group 1 Dewhurst Stakes last October, although he may well have not acted on the soft ground that day.

Hannon, who won the colts' classic with Night Of Thunder in 2014, said: "When Chindit was beaten in the Dewhurst, the times that day suggested it was heavy ground. I am concerned about the track, however, as he's done all his winning on flat tracks such as Newbury, Ascot and Doncaster and this is vastly different to that.

"I don't think he enjoys the undulations that much, but I put his defeat that day down to the ground and I just hope Newmarket misses the heavy showers that are around before the weekend." 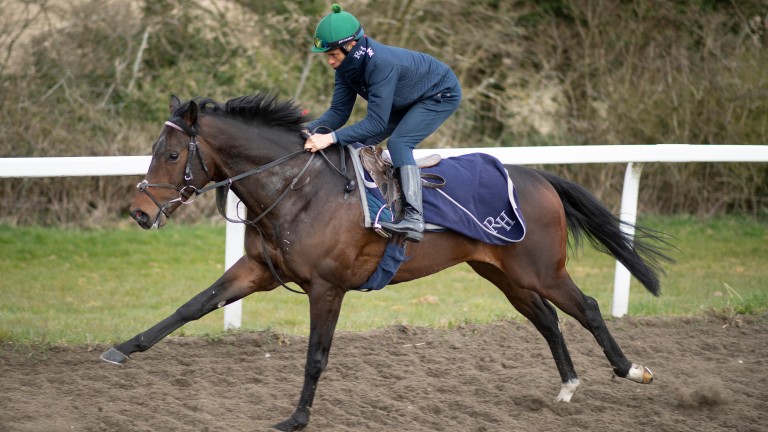 The son of Wootton Bassett, who is owned by Hannon's long-time supporter Michael Pescod, posted a very decent warm-up for the first Classic of the year when getting up to beat Mehmento in the Group 3 Greenham Stakes at Newbury ten days ago.

Hannon added: "He came out of the Greenham in great shape. He took a long time to win the race that day and I think he would have needed that to sharpen him up. Our Guineas horses really need their trials as Night Of Thunder got beaten in his trial before winning at Newmarket a few years ago.

"Pat Dobbs came in and rode Chindit yesterday and he moved great, and I couldn't be happier with him. The race has turned him on."

Win, lose or draw on Saturday, Hannon holds Chindit in the highest regard, and he added: "Chindit is a neat little horse but he has gears. He's quite lightly raced and there is definitely more to come. I think he's a Group 1 horse even if he wins the Guineas or not. In the Greenham, it looked like he was just getting going at the line and it looks like he needs a mile now."

Assessing the dangers this weekend, Hannon said: "It looks a warm race and I think Mutasaabeq is the main danger. He showed he handled the track when winning at the Craven meeting and it would be very fitting if Sheikh Hamdan could win it this year. He was always a big supporter of our yard and if we don't win it, I hope it's Charlie's horse that beats us."

FIRST PUBLISHED 4:00PM, APR 28 2021
He's done all his winning on flat tracks such as Newbury, Ascot and Doncaster and this is vastly different to that

Richard Birch believes one side of the track holds the key to the Royal Hunt Cup 'Exactly what I was expecting' - Bolger delight as Poetic Flare runs riot Rachael Blackmore's ride cut to 11-4 favourite after big move for Mullins runner Five horses who should relish the quick conditions at Royal Ascot on Tuesday Can one-of-a-kind Jim Bolger pull off more Group 1 heroics with Poetic Flare? William Buick goes top in title race as he continues fine run of form