Hannon is hot and Moore is magic as turf season begins 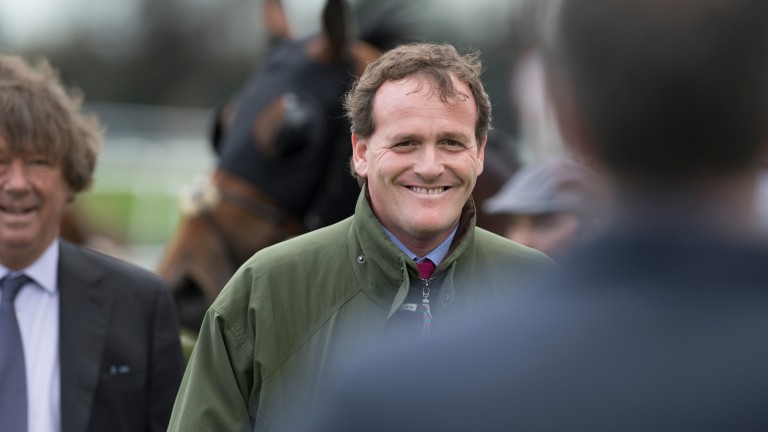 Richard Hannon, pictured after the Cammidge Trophy with Tupi, has made a flying start to the season
Edward Whitaker
1 of 1
By David Baxter 10:03AM, APR 2 2017

Too often the Flat season tends to sputter, rather than burst, into life, but Richard Hannon and Ryan Moore ensured this year's Lincoln meeting caught fire from the outset.

The duo dominated the card, both recording trebles, and but for the neck of Bravery in the Lincoln itself, would have had four-timers.

Aboard Kool Kompany, Moore showed why he can lay claim to be the world's best Flat jockey, coming with a superbly timed run to deny Stormy Antarctic, while Hannon's horses are flying nearly as high as he is following a helicopter entrance at Town Moor.

If he makes the usual fast start with his juveniles as well, then it could be a super spring for the trainer, while Moore will start being asked if he fancies a crack at the Stobart jockeys' title if the winners keep flowing so easily. 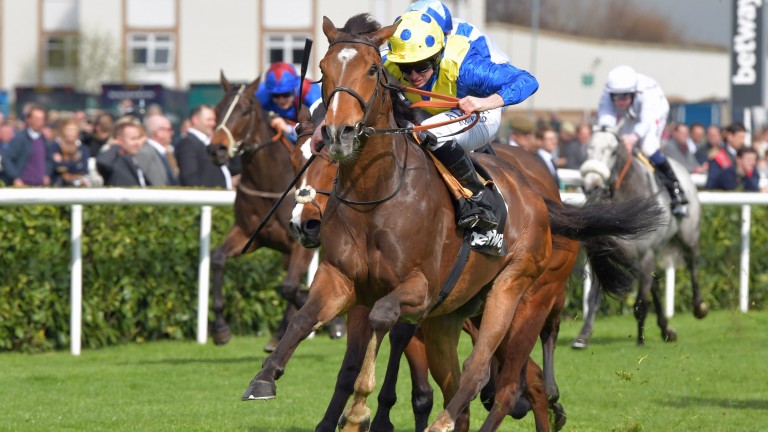 Down at Kempton, the favourite for the jockeys' championship, Silvestre de Sousa, served a reminder of his abilities with a treble of his own, two of which came for Mick Appleby.

It was confirmed earlier in the year that Appleby will use De Sousa when available and it could be a tip in itself if he starts making a journey to a track for one or two rides for the yard.

Appleby has had a good winter on the all-weather and if that form continues to the turf he could prove a valuable ally to De Sousa in his quest for a second title.

De Sousa teamed up with Appleby to ride Big Country, and he is a horse who has every chance to make more headlines before the end of the season.

An opening mark of 84 proved no problem for the four-year-old, who cruised to a length-and-a-half victory in the Rosebery, and, while he was always in the right position, it felt like he could have won from anywhere on the track.

The Ebor is under consideration as a big summer target and he is one to follow closely. 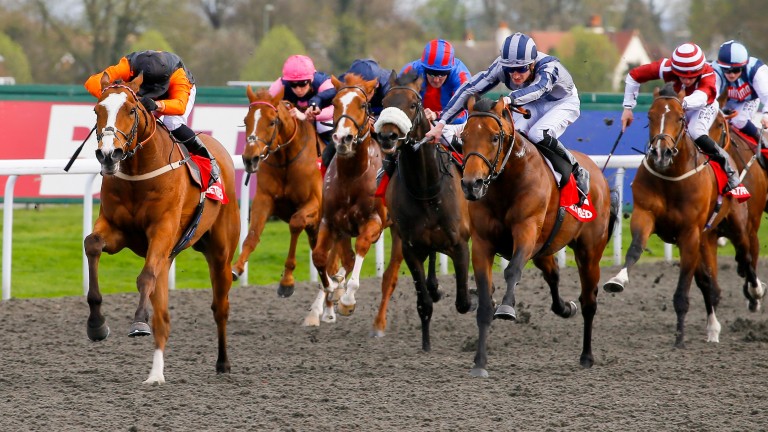 O'Meara uncovers another diamond in the rough

Like Mick Appleby, David O'Meara is renowned for improving horses from other yards, and the latest to benefit from the switch to him is Lincoln winner Bravery.

Formerly with Aidan O'Brien, the four-year-old fetched 400,000gns as a yearling, but went to O'Meara for just over a tenth of that price at 44,000gns.

He immediately recouped that outlay with victory in the Betway Lincoln and it would be no surprise if he picks up another big prize before the end of the year.

In a month's time the Flat will be in full swing and talk will centre around the Guineas, and then Chester's May meeting.

Young trainer Charlie Fellowes is yet to have a winner on the Roodee, but his plan to get Endless Acres to the Chester Cup is coming along nicely.

The four-year-old was having only his fifth start in a 2m handicap at Kempton and the weight of support through the day suggested he was going to lose his maiden tag.

He did so by four and a half lengths and, while he will need to go up the handicap a bit more to get in the Chester Cup, he appears a promising stayer in the making.