Halpin: being crowned champion apprentice would be huge 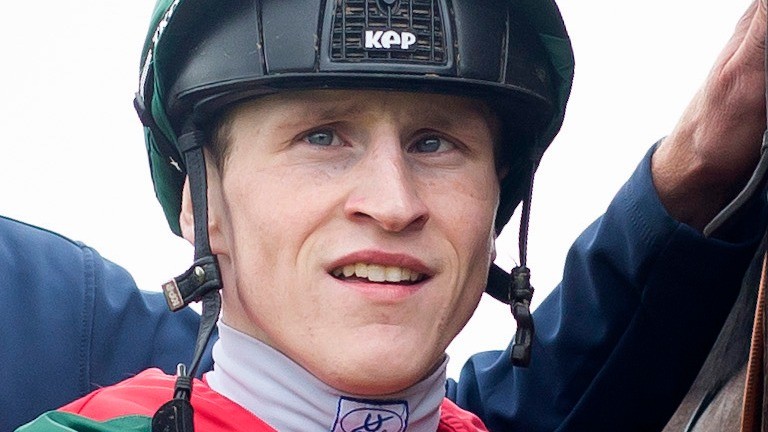 Runner-up in the apprentice championship a year ago behind Donnacha O’Brien, Gary Halpin has stated his ambition to go one better this year and has set his sights on riding out his claim.

The 23-year-old admits it was looking as though he was booked to fill the placings in the championship again this year, as Ana O’Brien was blitzing the field prior to her horrific fall at Killarney in July.

While no rider would ever wish injury upon another, Halpin is hoping to make the best of the opportunity he has been handed, and said: "Ana was in a brilliant position before that terrible fall and would have been extremely hard to catch. 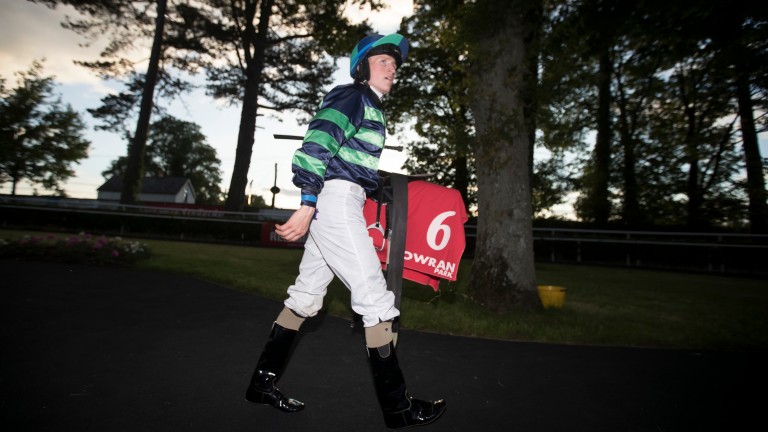 Halpin: hoping to march home in front in the apprentice championship
Patrick McCann

“I've no doubt she'll come back stronger again, and while you never like to see other riders getting hurt, I've been left in a good position to try to eat into her lead, and hopefully pass her.

"She 's just four winners ahead of me on 18, but I'm taking nothing for granted because the strength-in-depth of the current bunch of apprentices is fantastic.

"You could name at least ten lads straight away who have strong claims of being champion if they built up any bit of momentum, but it's my job to ensure that doesn't happen."

After Halpin guided Tithonus to success in the €100,000 Scurry Handicap at the Curragh earlier this season for Denis Hogan, the trainer said: “Gary is class – he’s a professional who rides with a claim.” 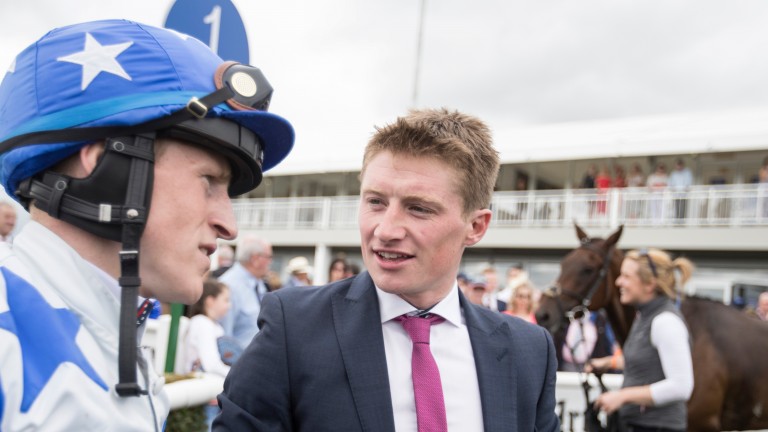 Such high praise is not lost on Halpin, who remains fixed on the task at hand and believes he can become champion apprentice if he rides out his claim this season.

He said: “I've nine winners left before I ride out my claim and that's something I would love to do this season. If I can do that, you'd have to imagine it would give me every opportunity to be the champion apprentice, so that's what I'm concentrating on.

“I'm happy with how the season has gone, but I wouldn't go counting any chickens before they hatch. I've had lots of big days so far in racing but if I could become the champion apprentice at the end of the season, that would be huge.”

FIRST PUBLISHED 7:00AM, SEP 3 2017
I'm happy with how the season has gone, but I wouldn't go counting any chickens before they hatch