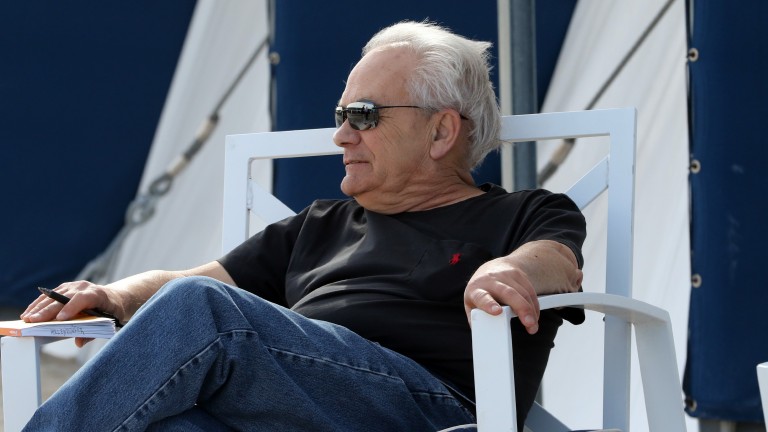 Jerry Hollendorfer: horses have been banned from running by the NYRA
Fasig-Tipton Photos
1 of 1
By Bob Ehart/bloodhorse.com 9:49AM, JUN 30 2019

Hall of Fame trainer Jerry Hollendorfer says he has been informed any horses entered under his name at New York Racing Association (NYRA) tracks will be scratched and not allowed to run.

The move comes after Hollendorfer, 73, was ruled off by the Stronach Group from Santa Anita and Golden Gate Fields due to what the group felt was an unacceptable safety record of his horses following four deaths in racing and training since last December.

NYRA said it would allow Hollendorfer to stable and race at its tracks, but he has since been told his six horses stabled in New York with assistant trainer Don Chatlos jnr would only be allowed to run under Chatlos's name.

"This has more or less been brewing for a few days, but today it was suggested by attorneys that if we entered horses under my name, they will be scratched," Hollendorfer said.

"We have to change all the horses to Don's name and have him as the trainer. I was going to ship some horses to Saratoga, mostly for [owner] Larry Best, who has been very supportive, but I have to talk to all the owners about what we'll do." 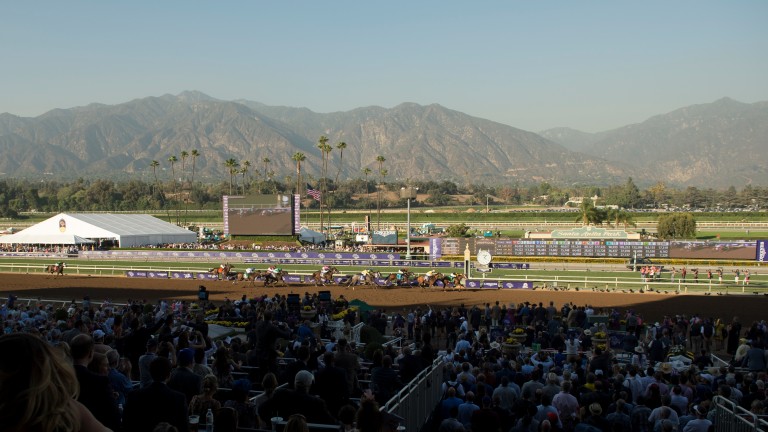 Hollendorfer, best known for his handling of multiple Grade 1-winners Shared Belief and Songbird, said he was "disappointed" by the decisions to block him from entering horses.

"I'm disappointed with the whole situation. I'm trying to face it head-on. Get my facts and do what I can do," he said.

Officials made no comment when asked about the changes to Hollendorfer's status at NYRA tracks.

FIRST PUBLISHED 9:49AM, JUN 30 2019
I'm disappointed with the whole situation. I'm trying to face it head-on