Group 1 sprint the ambitious next aim for International Trophy organisers 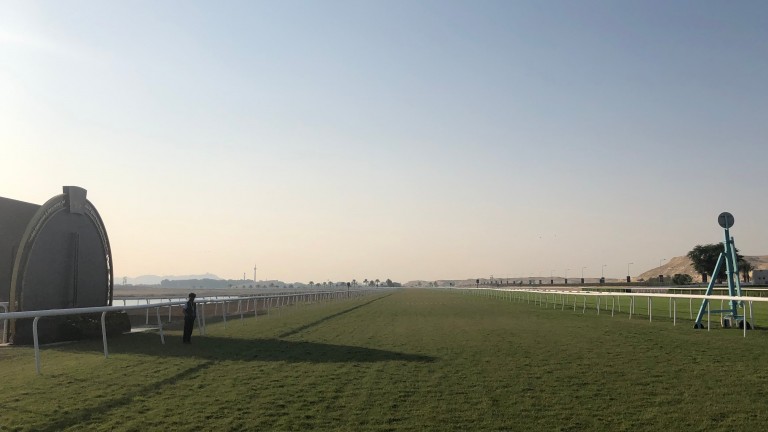 The organisers of the Bahrain International Trophy are planning to add a six-furlong sprint for 2021, a key part of their ambition to develop the meeting into a major international racing event.

The new contest, eventually hoped to be granted Group 1 status, would be staged on the straight six-furlong course and could also be joined by a valuable two-year-old race, with a distance not yet discussed. Other races may also be added to the card.

If the sprint is successful in gaining top-level status, Sakhir will be only the second course outside Europe to host a Group 1 turf race over a straight six furlongs, alongside Flemington in Australia.

Andrew Balding has been represented in both runnings of Bahrain's International Trophy, which carries total prize-money of £500,000, and the trainer welcomes news of the meeting being developed.

"We're keen to support this meeting," said Balding, who saddles Bangkok in Friday's race. "The venue is great and that's the most important thing. The stable staff and horses have been really well looked after and all the facilities are excellent. 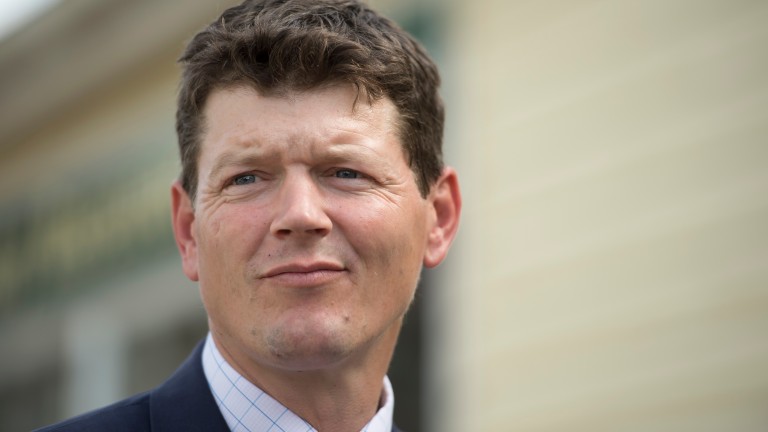 "This year there are better quality horses here with top-class owners and trainers supporting the race. The track is in great condition as well. Let's hope we can come back in years to come."

Shaikh Salman bin Rashid Al Khalifa, executive director at the Rashid Equestrian and Horseracing Club, is excited about the International Trophy's rapid development and hopes it will be internationally recognised as a Group-level contest in the coming months.

He said: "We're trying hard to make the Bahrain International a strong race on the calendar. We're working closely with the IFHA, the Asian patent committee and our racing consultant and handicapper Phil Smith. We're working on plans and we'll apply for Group status for more than one race. I honestly believe with the horses we've managed to attract, it's very possible.

"We're delighted with Friday's field and we expect it to be an exciting race. We're very happy we're racing in these difficult times and we're taking all the measures to make sure everyone is safe."

FIRST PUBLISHED 7:55AM, NOV 20 2020
We'll apply for Group status for more than one race. I honestly believe with the horses we've managed to attract, it's very possible