Grooms have chance to win £5,000 in Newbury draw 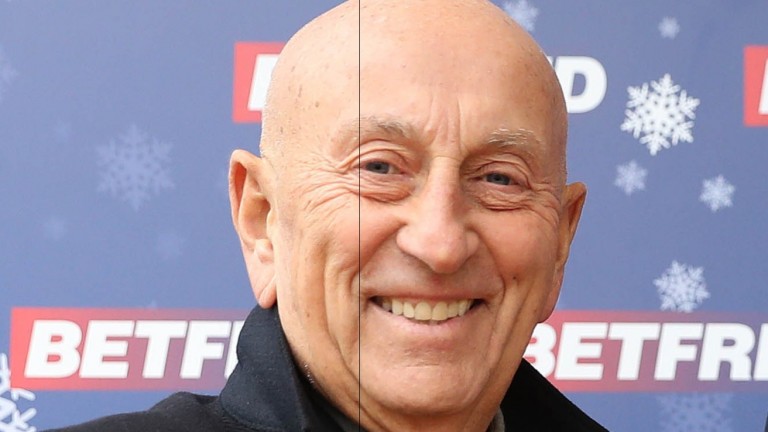 Fred Done: keen for stable staff to be recognised and rewarded for their efforts
John Grossick
1 of 1
By Richard Birch 5:29PM, DEC 31 2016

The winners of best-turned-out awards in Betfred-sponsored races over the last seven years will have the opportunity to land a £5,000 windfall at Newbury on Saturday.

More than 150 of the winning grooms have put their names forward to go into a draw on Betfred-sponsored Challow Hurdle day, with the winning name to be drawn by Newbury chief executive Julian Thick.

Betfred boss Fred Done said: “These lads and lassies are the grafters of our game. They are up before the lark to exercise the horses and that’s just one of their arduous duties.

“They then do such a magnificent job on race day – a key role for the whole spectacle of the event. All 151 of them in the draw are winners in my eyes.”

Among the entries are Lisa Kozak ,who heads Berkshire-based Team Sherwood Racing, along with colleague Chris Jeerdin who were both winners at Aintree.

FIRST PUBLISHED 2:14PM, DEC 30 2016
These lads and lassies are the grafters of our game. They are up before the lark to exercise the horses and that's just one of their arduous duties