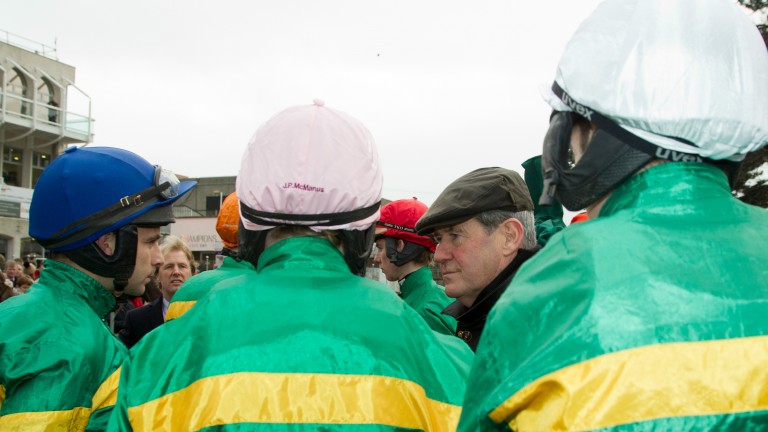 This Grade 3 is synonymous with the McManus family and a glance at this year's field suggests there is every chance the leading owner's colours will be to the fore once again.

JP McManus's renowned green and gold hoops will be carried by no fewer than seven of the nine runners, with retained rider Mark Walsh aboard Hearts Are Trumps, who was last seen landing a valuable handicap hurdle at the Fairyhouse Easter festival.

"He's been a grand little horse and Dessie [McDonogh, trainer] has done a great job with him," said McManus's racing manager Frank Berry. 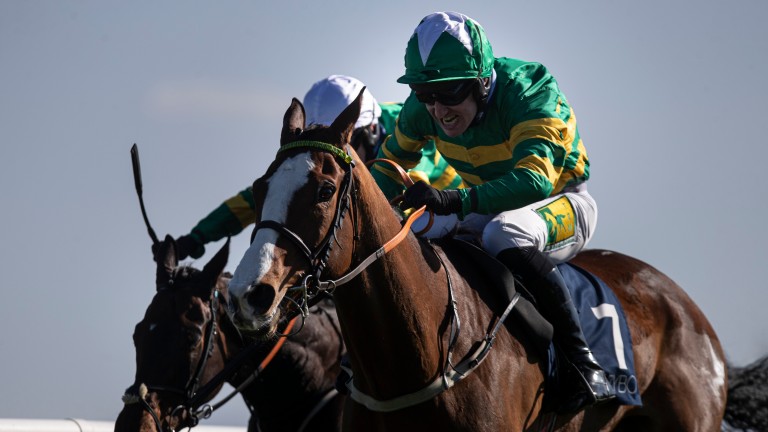 "He never runs a bad race so hopefully it'll be the same at Tipperary."

He added of Magic Tricks, who was a close second to Hearts Are Trumps at Fairyhouse before failing to fire as favourite at the Punchestown festival: "He was pretty disappointing at Punchestown for whatever reason. He's had a little break, so you'd be hoping he'll come back to a bit of form."

Berry said: "Darasso has found a bit of form for some reason. He goes there fresh and well. Band Of Outlaws has had his problems – he got a leg a few years ago, but he had a nice run on the Flat at Naas and hopefully he's come forward from that. 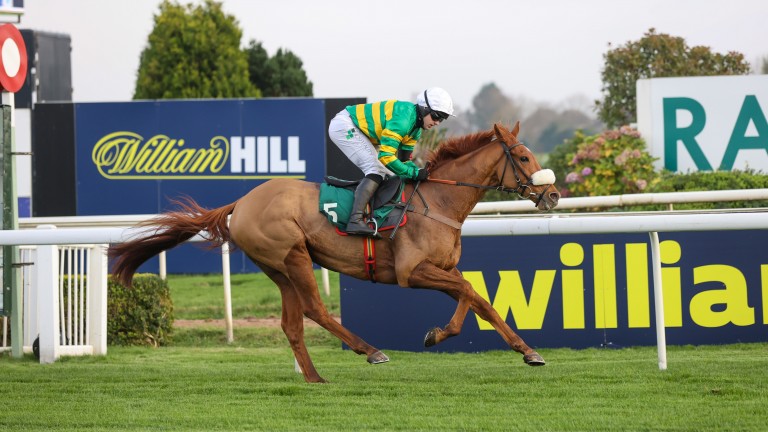 Modus: couldn't land a blow in the Topham on his last start and now makes his debut for Enda Bolger
John Grossick (racingpost.com/photos)

"A Wave Of The Sea lost his way a little bit over fences but hopefully going over hurdles will help to get him back to where he was."

Modus has his first run over hurdles since 2017, and the 2015 Champion Bumper runner-up also has his first start since switching from Paul Nicholls to Enda Bolger.

Berry said: "He's been a lucky horse over the years but has lost his way a little bit. Hopefully he'll be able to get back on track."

He added of Winter Escape, the mount of Rachael Blackmore: "He's had a good break and hopefully he'll come forward for the run."

Norman Lee challenges the McManus squad with stable star Sole Pretender, who returned from a 598-day layoff to beat Bapaume at Cork in April before finishing an admirable fifth to Klassical Dream in Grade 1 company at the Punchestown festival. 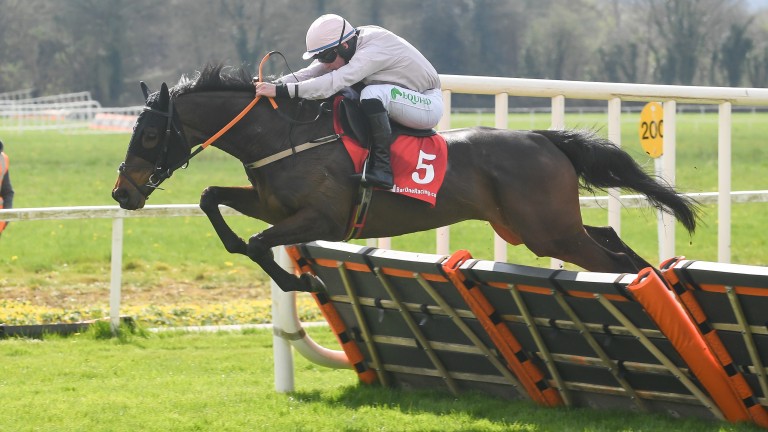 "He ran very well at Punchestown, but we don't think he fully stayed three miles at that level," said Lee.

"He's had a short break and we're happy going there, but I think there will be a bit of improvement after this run. We go there more hopeful than confident."

Katy Brown's Effernock Fizz, who arrives here on the back of a premier handicap win at the Curragh on Sunday, completes the field.

"She was unlucky to be done for third in this race last year behind the Galway Hurdle winner Aramon and Petit Mouchoir," said Brown.

"She came out of her run at the Curragh bouncing. We couldn't be any happier. Hopefully she'll get her day and pick up some black type."

FIRST PUBLISHED 6:00PM, JUN 30 2021
Modus has been a lucky horse over the years but has lost his way a little bit. Hopefully he'll be able to get back on track