Great-grandmother gallops at age of 62 with Tampa strike 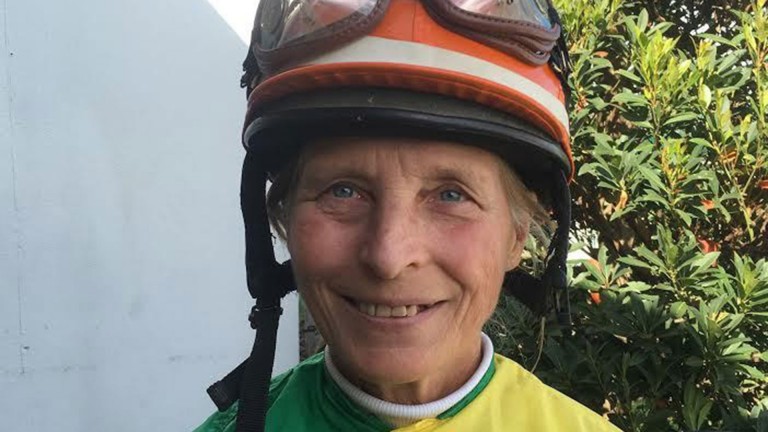 USA: Sue Martin is living proof of the old adage that 'age is but a number' after the 62-year-old great-grandmother rode a winner at Tampa Bay Downs on Sunday.

Martin, who is married to trainer Wayne Martin, rode a winner for her husband when the five-year-old Blue Haze Of Fire scored for the first time in a claimer.

"I didn't know how she would like going a mile [and 40 yards], but she's been training really well," Martin told the Paulick Report.

The jockey has seven children, 18 grandchildren and four great-grandchildren, and as a devout Christian, credits her longevity to God.

She added: "I've broken every bone in my body, I have a titanium leg and I have a plate and screws in my arm. I just follow the lead of the Lord and try to be obedient."

She also has no plans to retire yet, and joked: "I think I have the mount back on Blue."