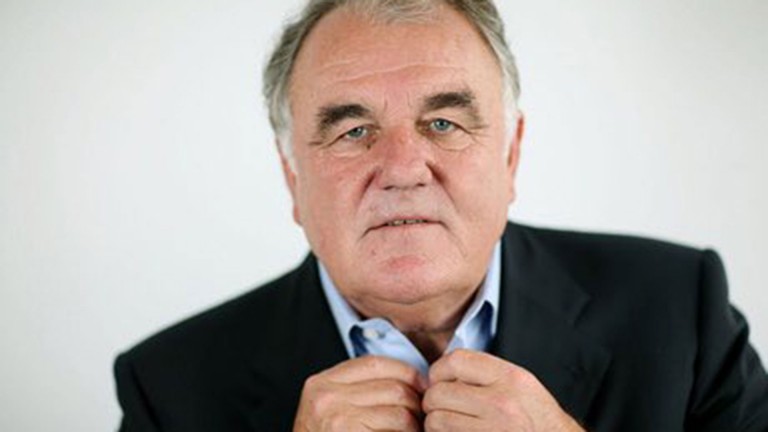 Graham Parr: 'We had some happy times. Graham was a lively character and lived a full life,' recalls Trevor Hemmings
1 of 1
By Bill Barber 6:03PM, APR 18 2017

Preston-born Parr began his career at holiday camp company Pontins, where he began a long-time association with businessman and racehorse owner Trevor Hemmings.

The former bluecoat left Pontins in 1983 but four years later returned as he and Hemmings bought the company.

They sold it again in 1989, but Parr stayed on as managing director until 1994. He then bought the company back in 2008 before it went into administration and was then sold in 2011.

Remembering Parr, Hemmings said on Tuesday: "I'd known Graham since 1972. He was at Pontins as a young man working for Fred [Pontin] before I joined.

"He worked for me when I was an employee of Pontins, and later in life when I bought Pontins out he joined me again and then went on to work for us at Arena.

"We had some happy times. Graham was a lively character and lived a full life."

Parr teamed up with Hemmings again at Arena Leisure in 1997. By the time Parr stepped down in 2001 the company owned six racecourses – Folkestone, Lingfield, Southwell, Wolverhampton, Windsor and Worcester – and would form the foundation for Arena Racing Company, as well as being a shareholder in At The Races.

He remained as a non-executive director of Arena until 2004.

Ian Penrose, finance director at Arena Leisure before succeeding Parr as chief executive, said: "He was a larger-than-life character and at his best he was inspirational."

Arena Racing Company chairman David Thorpe, who also served as chairman of Arena Leisure between 2010 and 2012, was another to pay tribute to Parr.

'He was a great guy'

He said: "He was a great guy, a real professional and had racing in his blood. He laid the foundations for making Arena and all-weather racing what they are today."

He also joined the board of Timeweave, which jointly owns betting shop channel TurfTV with racecourses allied to ATR's rival broadcaster Racing UK.

Parr, who died on Monday, leaves a widow Wendy, a daughter Zoe and a number of grandchildren. Another daughter, Sarah, predeceased him. Funeral details in due course.

FIRST PUBLISHED 5:28PM, APR 18 2017
He laid the foundations for making Arena and all-weather racing what they are today