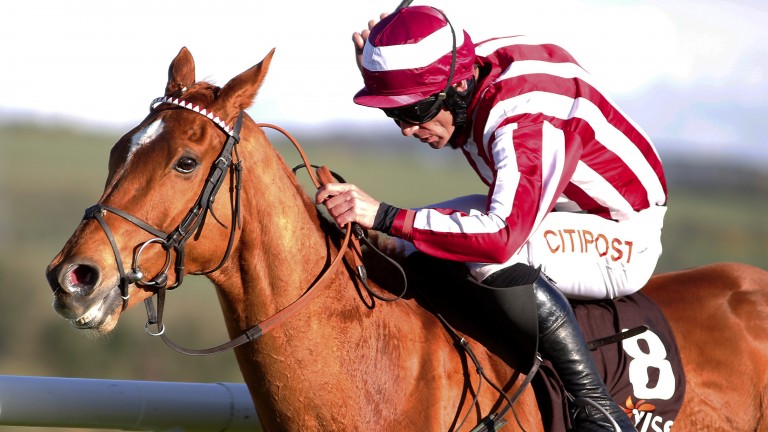 Zabana, a 10-1 shot for the Coral Punchestown Gold Cup on Wednesday, will miss the Grade 1 event, according to trainer Andy Lynch.

The eight-year-old, a Grade 1 winner at the Punchestown festival a year ago when he landed the Growise Champion Novice Chase, worked poorly during the week and will not be taking on Sizing John, Coneygree and company.

Lynch said: “We were looking forward to running Zabana and he was in great form early this week. But he worked poorly on Wednesday and won’t be running. Something wasn’t right, although we’re not yet sure what the problem is. It’s very disappointing.”

Zabana, who last ran in December when he finished seventh in the Lexus Chase at Leopardstown, was ruled out of last month’s Cheltenham Festival after scoping badly.

“We’ll wait and see what tests we’ve had done tell us but he’s going to be on the easy list for a month to six weeks," Lynch added.

FIRST PUBLISHED 2:16PM, APR 22 2017
He worked poorly on Wednesday and won’t be running, Something wasn’t right, although we’re not yet sure what the problem is