Government-sponsored report calls for reform of France Galop and PMU 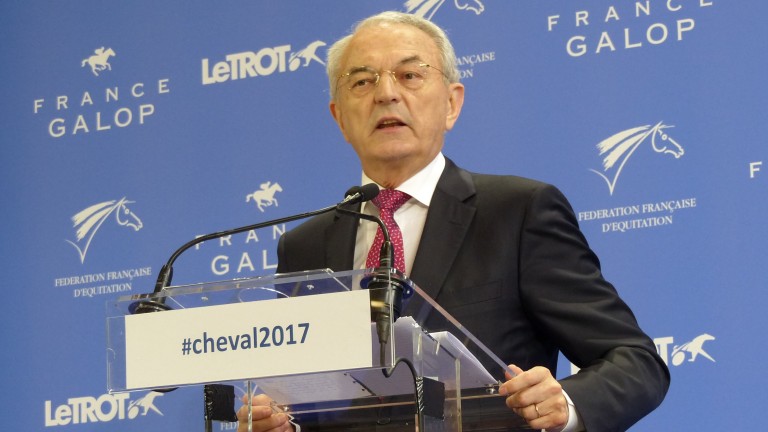 Jean Arthuis delivered an extensive report on the future structure and funding of racing and the wider equestrian sector to the French prime minister on Wednesday
Racing Post / Scott Burton
1 of 1
By Scott Burton 3:11PM, NOV 8 2018

A wide-ranging report into the finance and organisation of French racing and other equine sectors has concluded that structural reform must be the key to the future welfare of the sector.

French MEP Jean Arthuis was charged by prime minister Edouard Philippe with conducting a six-month study into how best to secure the financial health of the sport.

This was in the face of the continuing weakness of the betting sector and the impact of European Court decision that racing and bloodstock should not qualify for special low rates of VAT reserved for agriculture.

A former finance minister and current chair of the European Parliament's budget committee, Arthuis has travelled the country and met with more than 200 professionals across all parts of racing, equestrian sport and the leisure and agriculture sectors.

The resulting 141-page report was delivered to the prime minister on Wednesday, with Arthuis making 22 detailed recommendations. 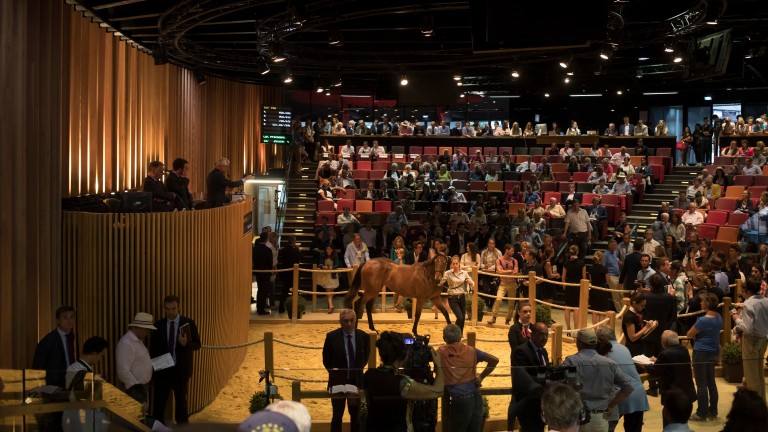 Among the solutions which had been long sought across a broad range of racing interests, the suggestion that the breeding and sale of youngstock should be given a special agricultural tariff of ten per cent VAT is likely to be well received.

Arthuis argues that can be achieved at a national level without incurring the wrath of the European Commission, who he warned have too much else on their table to consider a wider proposal for scaling back VAT in the racing and sales sector before 2020.

Arthuis also offered the potential for the government to marginally lower the tax levied on the PMU in order that the former monopoly betting operator can reduce its takeout from punters while still meeting its financial commitments to racing and trotting.

'A yearning for reform'

If President Emmanuel Macron's government adopts the philosophy of the Arthuis report, such financial alleviation would come at a price to those who currently run racing and betting, with the PMU, France Galop and the trotting authorities (SECF) likely to play a different – and in some circumstances greatly reduced – role in the future of the sport.

Arthuis believes that a number of measures aimed at simplifying and boosting the French public's relationship with racing and betting need to be adopted and that the sport has promised change without delivering for too long.

"For 30 years the state has been trying to keep its financial burden on the industry down in return for a promise of reform, and it's never happened," said Arthuis. "At the same time the public have been less and less in evidence at racecourses, especially in the Paris area, while trainers have been leaving for the provinces. But the big training centres at Chantilly, Maisons-Laffitte and Grosbois have not changed. That situation cannot continue." 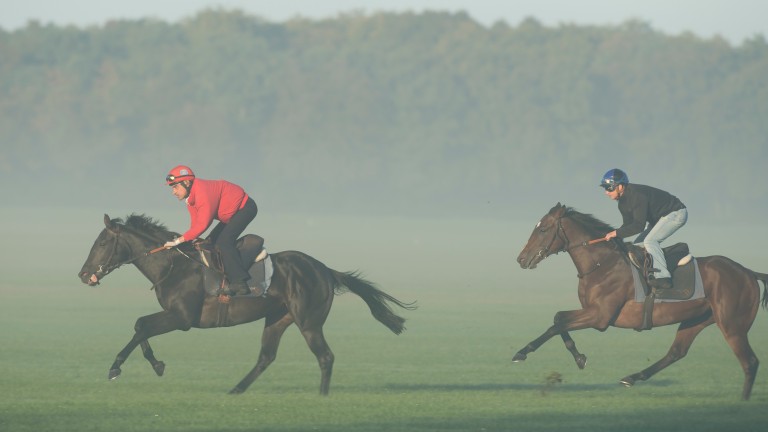 The key recommendations to change the governance of the sport include:

Asked if he had heard a litany of different complaints during his discussions with racing and equestrian people across France, Arthuis said there was a genuine sense of pulling in the same direction.

"I heard the same thing over and over, there is profound worry and a yearning for reform," he said. "We have to separate the functions of running the sport and being a betting operator. The imperialism of the PMU is driving away spectators and turfistes alike."

France Galop and the PMU are expected to outline their initial response to the Arthuis report in the coming days and weeks.

Read industry editor Bill Barber for the latest developments across the betting and institutional sectors at racingpost.com/news