Tuesday Action FOUR THINGS TO WATCH OUT FOR 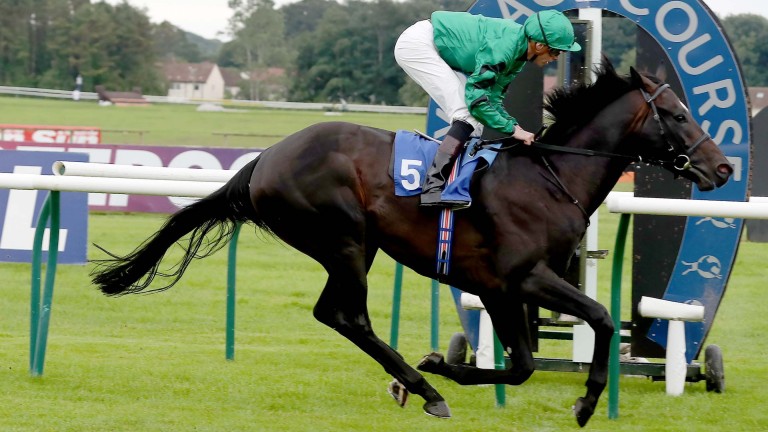 Victory for Pouvoir Magique at Newcastle would earn a 5lb penalty towards a place in the Royal Hunt Cup line-up
JOHN GROSSICK (RACINGPOST.COM/PHOTOS)
1 of 1
By Jack Haynes and Mark Boylan UPDATED 6:44PM, JUN 4 2018

The chances of Pouvoir Magique lining up in the Royal Hunt Cup at Royal Ascot are likely to hinge on whether the promising four-year-old can land the feature £15,000 mile handicap (8.15) at Newcastle on Tuesday evening.

The son of Le Havre is number 69 in the entries for the showpiece handicap at the royal meeting, for which he is a general 16-1 shot after victory over totescoop6 Victoria Cup winner Ripp Orf at Newbury last month.

Success at Newcastle would ensure a 5lb penalty, and although that would not quite guarantee him a run at Ascot, it would aid his cause.

Pouvoir Magique, trained by John Gosden and owned by Princess Haya of Jordan, won his only previous start on the Tapeta surface at the track and carries joint top weight with James Doyle in the saddle.

Henry Spiller’s Leader Writer and the Keith Dalgleish-trained What’s The Story are others who could conceivably contest the Royal Hunt Cup with a penalty if winning this.

Abu bids to make another splash

Kilbeggan's issues with its water supply appear resolved as Sunday's cancelled fixture takes place on Tuesday evening with the same runners as were declared on Friday.

Few could begrudge Na Trachtalai Abu getting off the mark over fences at the 13th attempt in a Punchestown handicap chase last month in fortunate circumstances and James Motherway's charge bids to repeat the feat off a 5lb higher mark in the 3m1f Like Kilbeggan Races On Facebook Handicap Chase (8.25).

"He's been a great stalwart for the yard and maybe we got a bit lucky with the leader tipping up at the second-last, but who knows?"  said Motherway.

Na Trachtalai Abu hasn't been the easiest to score with but the Cloyne, County Cork trainer believes the signs are positive for another strong showing.

He said: "He has tons of ability and is in great nick. I wouldn't swap him for anything and I think he'll run a big race.

"It won't be easy off this new high mark in a competitive race, and he's had his quirks over the years, but I'd be disappointed if he isn't there coming around the home turn."

Shark Hanlon is hopeful of a solid showing from his recent Downpatrick beginners' chase scorer Whatsinthecorner in the 2m 80-109 handicap hurdle at 6.25 at Kilbeggan, having saddled a hat-trick of winners already this term.

He said of the TJ McDonald-owned seven-year-old: "It was great to get Whatsinthecorner's head in front last time over fences. He loved the good ground then and I think he'll enjoy the same sort of surface now." 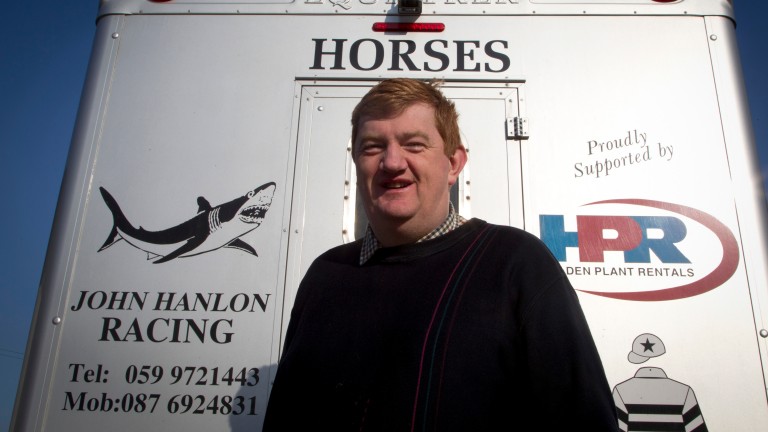 Hanlon added: "His hurdles form is a bit mixed, but my horses probably weren't fully firing at the back of last season. Although it's a tricky little handicap I'd be disappointed if my lad wasn't placed."

Among the opposition is Konig Hall, who has a 1-14 record over hurdles but has hit the frame on nine occasions.

Trainer Anthony McCann said: "He's a grand servant but he always seems to find one to beat him. He's not the biggest and carrying top weight in a competitive little race will be tough, but we'll be giving it our best."

Stepover out to show nifty footwork

La Estrella and General Tufto are among the Fibresand favourites at Southwell, but Stepover is gaining a reputation on the jumps course.

Twice a winner and twice second from six runs at the track, she returns from a midwinter break in the NP Services Leicester Limited Handicap Hurdle (8.35). 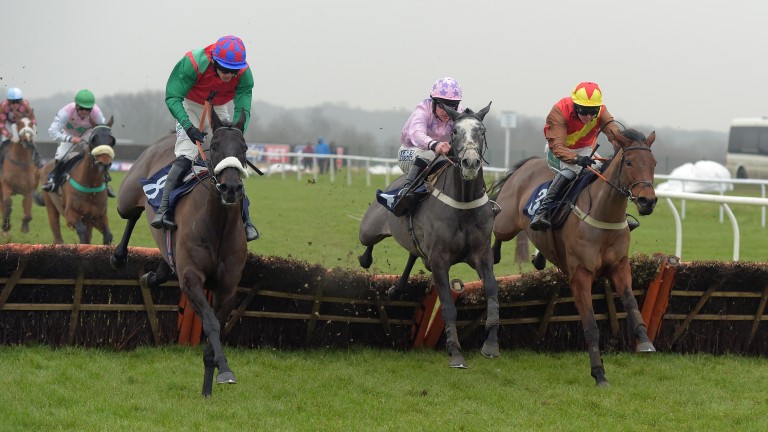 The daughter of Midnight Legend, trained by Alex Hales, posted a career-best effort on her final start last year when winning at Hereford and is back in action with a sound surface to suit.

Hales said: “She’s done plenty of work and I expect her to run well on her first run back from a break – she always does at Southwell.

“She seems to get into a nice rhythm there and clearly loves the place. I’ve run her at Fakenham a couple of times and it hasn’t suited her, but they tend to go an even gallop at Southwell and that plays to her strengths.”

FIRST PUBLISHED 6:00PM, JUN 4 2018
Although it's a tricky little handicap I'd be disappointed if my lad wasn't placed