'I'd have Frankie Dettori on any horse, in any race, on any day of the week' 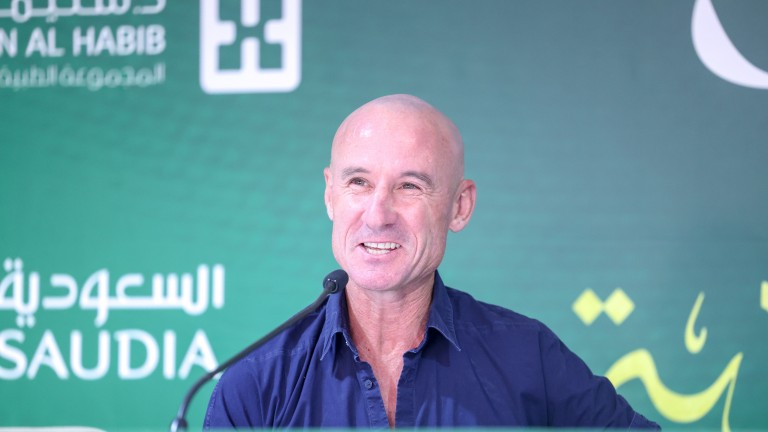 Support for Frankie Dettori has come from far and wide and Australian Hall of Fame rider Glen Boss has become the latest to provide his backing to the legendary jockey.

Boss, who won the Melbourne Cup three years running on Makybe Diva between 2003 and 2005, believes Dettori has plenty still to offer in the saddle, as evidenced by his record-equalling fourth Dubai World Cup win on Country Grammer in March.

The rider’s split with John and Thady Gosden will lead Dettori to international assignments in the coming weeks, with trips planned to Hamburg, Belmont and Saratoga over the next month, and Boss travelled between Sydney, Melbourne and Singapore on a number of occasions during his illustrious career.

Boss, who retired from race-riding at the age of 52 last year, said: “It's very hard because you don't have a base again.

"You basically leave your reputation and everything you've got behind and you just go hard again. You have to keep proving yourself to other people all the time.

"More than ever, you have to be pressing and pressing and proving and I got sick of that. That's one of the things that stopped me riding, I got so sick of having to try to prove myself to everyone all the time." 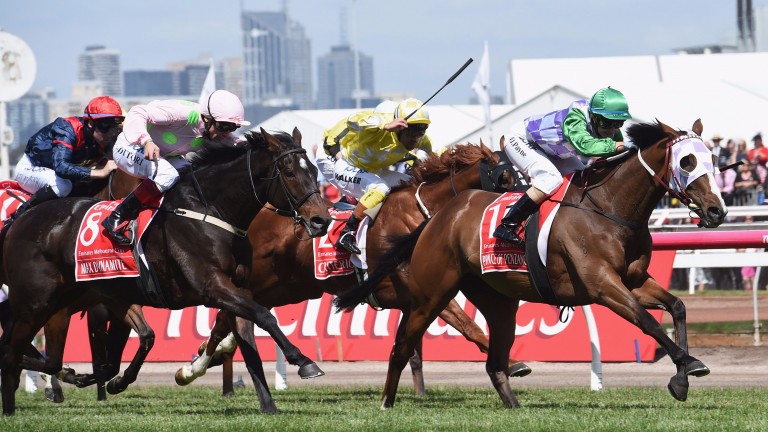 Boss expects Dettori, who has come close to landing the Melbourne Cup – a race he would dearly love to win – on a few occasions, to receive plenty of support and says he remains more than capable at the top level.

He said: “Frankie is still very good at his job. I'd have him on any horse, in any race, on any day of the week."

Dettori finished a head second on Master Of Reality behind Vow And Declare in the 2019 Melbourne Cup before being demoted to fourth for causing interference and finished a half-length runner-up to the Michelle Payne-ridden Prince Of Penzance when riding Max Dynamite in 2015.

Central Park was another second in Australia’s biggest race for Dettori in 1999 when beaten half a length by Rogan Josh.

Who will rescue Frankie Dettori as the twilight zone looms again?

Frankie Dettori and John Gosden: the highs and lows of a great partnership

FIRST PUBLISHED 12:00PM, JUN 28 2022
It's very hard because you don't have a base again. You have to keep proving yourself to other people all the time

'She's a true champion' - Inspiral and Dettori bounce back to Group 1 glory 'I am delighted to win one' - Dettori weighs into team event with a victory 'We have the king and queen' - Dettori receives Verry Elleegant boost 'The carrot was there, so we gave it a go' - Ward thrilled with prize-money Blackbeard out of Phoenix Stakes as Bradsell tightens grip at top of market Stars everywhere you look as top jockeys from near and far headline Shergar Cup