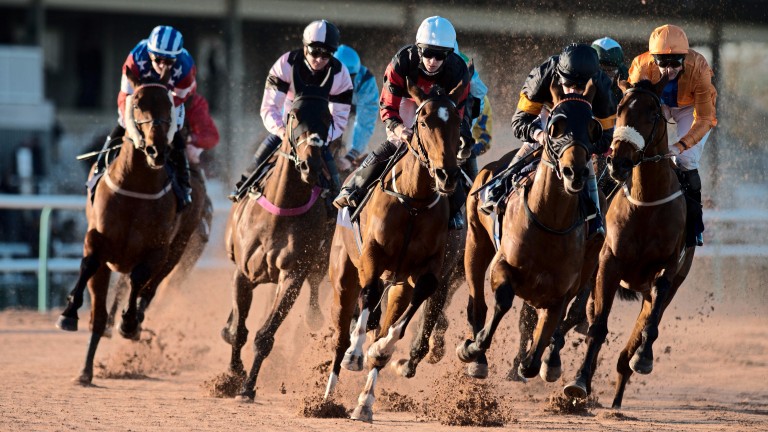 On any other day, a 0-60 sprint handicap for apprentices at Southwell would not ripple beyond racing's little corner of the Earth. Today was different, as Gorgeous General's victory waved in the return of racing to these shores after an absence of six hours shy of a week due to the equine influenza shutdown.

Trained by Lawrence Mullaney in North Yorkshire and ridden by William Carver, the latter a 7lb claimer riding just his seventh winner overall, Gorgeous General got the better of well-backed favourite Liamba in a protracted duel up Southwell's straight.

While the late money on the 6-4 market leader went slightly awry, Gorgeous General was recording a third win in his last four starts and returned an SP of 2-1, so it could not be said that punters had a particularly rude awakening. 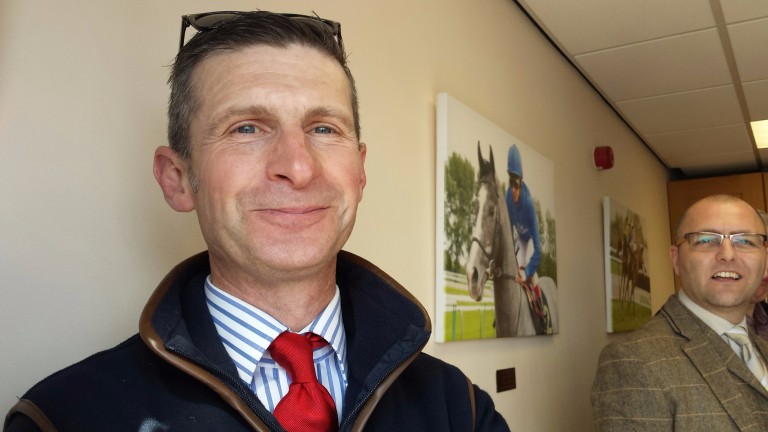 Lawrence Mullaney: got the show back on the road with a winner at Southwell
David Carr

Speaking to Sky Sports Racing afterwards, Carver said: "He was cruising all the way for me, then I just gave him a little kick and thought he'd go on but he was always just doing enough."

He added: "I was on him for his first win and his confidence has just grown and grown. He's going the right way now, 5f or 6f, and Mr Mullaney is doing the right things with him at home."

Southwell was one of three meetings taking place on Wednesday afternoon to usher back British racing, the other two over jumps at Plumpton and Musselburgh. Kempton also takes place in the evening.

FIRST PUBLISHED 2:35PM, FEB 13 2019
I was on him for his first win and his confidence has just grown and grown